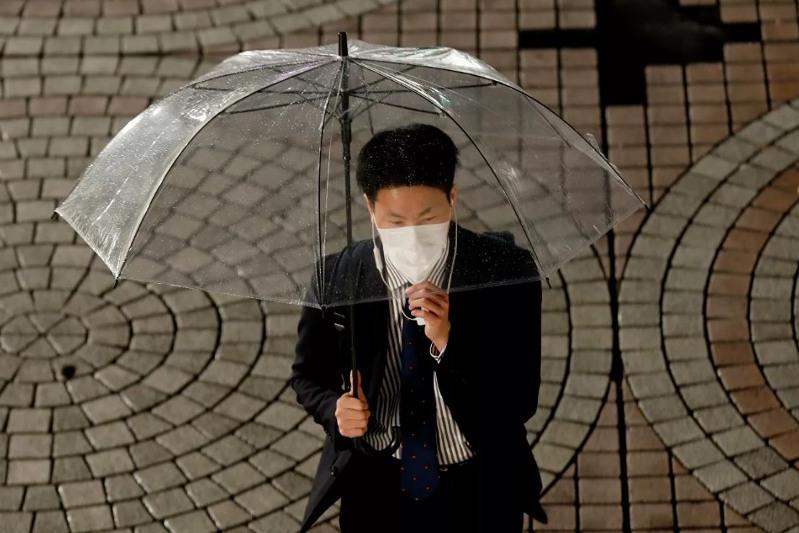 TOKYO. KAZINFORM - The Japanese government is set Thursday to decide to lift the COVID-19 quasi-state of emergency in three prefectures after this weekend as infections have subsided, Kyodo reports.

Restrictions in Gunma, Ishikawa and Kumamoto, including a ban on restaurants serving alcohol and requiring them to close by 8 p.m. as well as a 5,000-person attendance cap at events, are expected to be lifted at the end of Sunday as scheduled.

The government will wait until next week to make a similar call on five other prefectures -- Saitama, Chiba, Kanagawa, Gifu and Mie -- that are under the quasi-state of emergency until June 20.

Prime Minister Yoshihide Suga, who is departing for Britain on Thursday evening to attend a Group of Seven summit, is expected to finalize the decision on Gunma, Ishikawa and Kumamoto after getting approval from an expert panel.

The three prefectures have been under the restrictions, which are similar to those under a full-fledged state of emergency but with smaller fines for noncompliance, since May 16.

Infections across Japan have been declining, with the nationwide tally of new coronavirus cases at 2,242 on Wednesday, down from 6,000-7,000 daily in early May.

Suga, meanwhile, is rushing to ramp up the vaccine rollout with the Tokyo Olympics kicking off in a little over a month and a general election taking place by the fall.

But 10 prefectures including Tokyo and Osaka remain under the state of emergency, also until June 20, as concerns mount over the spread of highly contagious variants of the coronavirus first discovered in Britain and India. 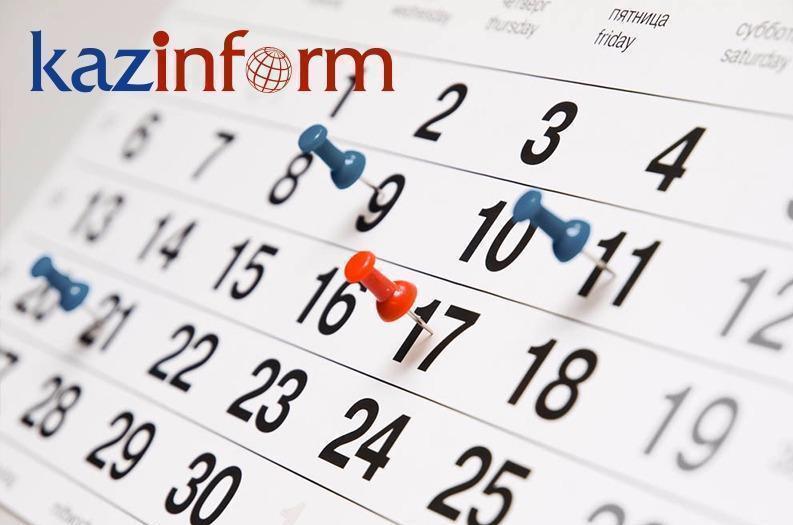 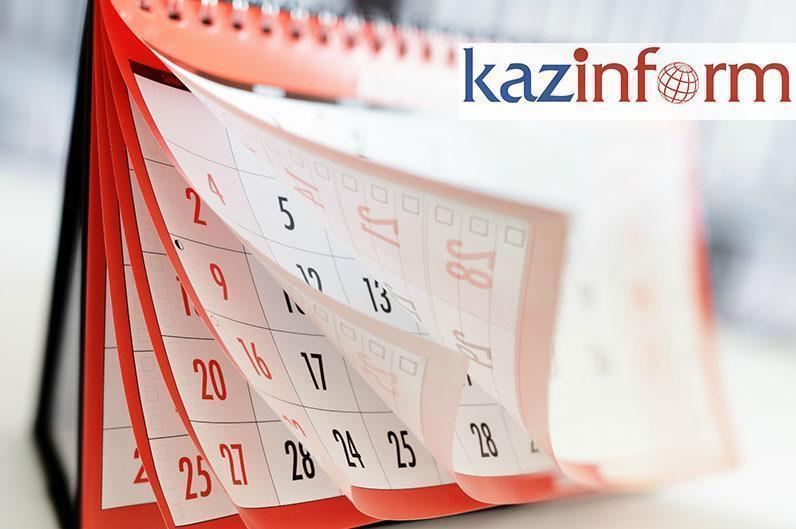 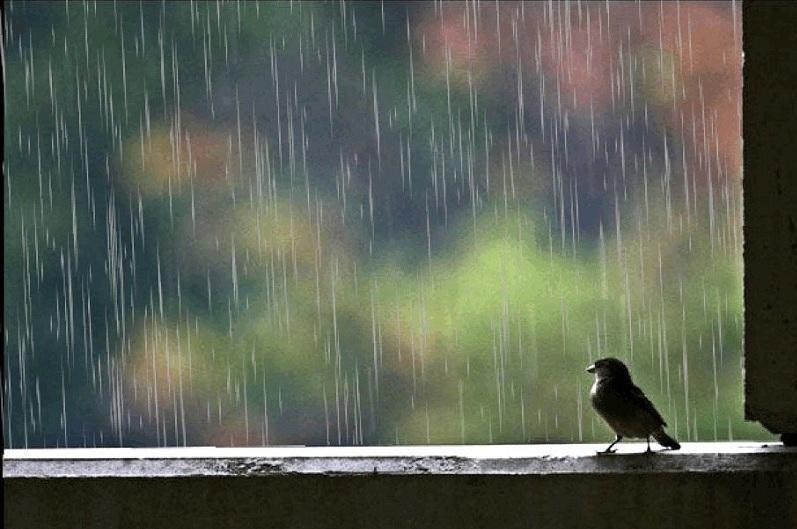 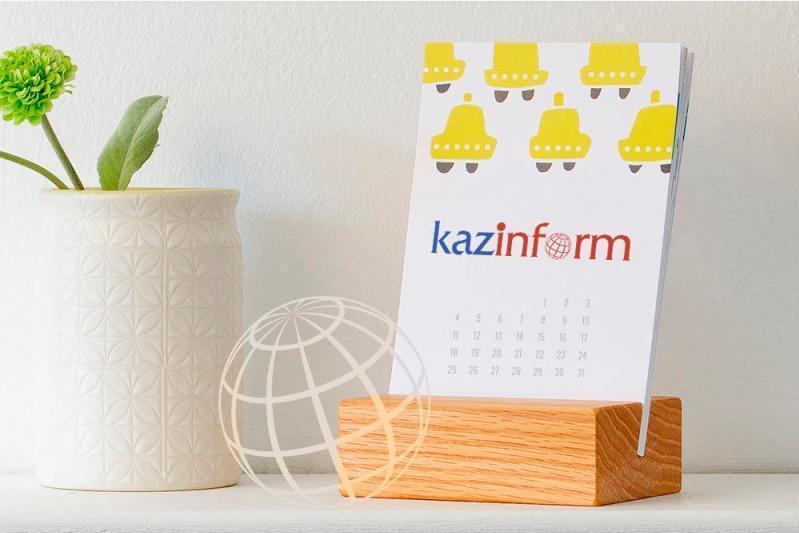