Japan to administer COVID vaccine soon to children aged under 12 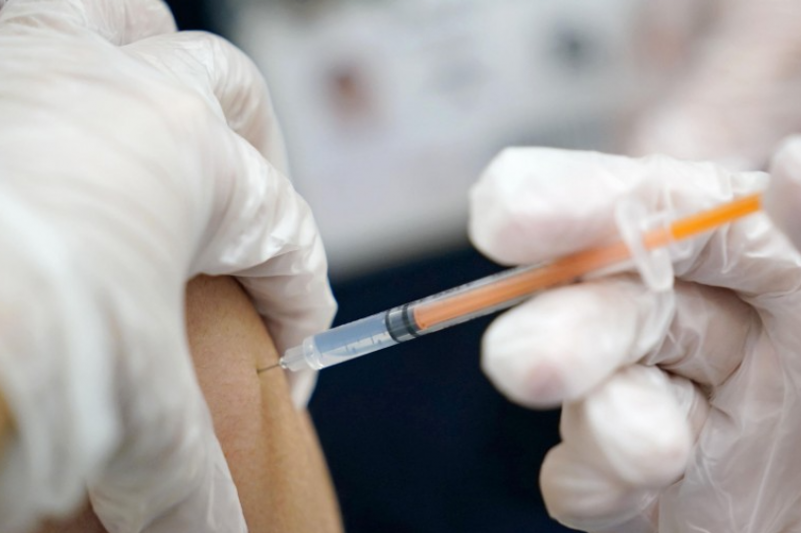 TOKYO. KAZINFORM - Japan plans to expand the scope of COVID-19 inoculation to children under 12 years old at an early date to cope with another wave of infections amid the rapid spread of the Omicron variant, Prime Minister Fumio Kishida said Tuesday, Kyodo reports.

The government will reopen mass inoculation centers run by the Self-Defense Forces to administer third shots to the elderly at a faster pace and begin the booster program for others in March, earlier than previously planned, Kishida told reporters.

The steps, announced along with plan to further extend an entry ban on non-resident foreigners until the end of February, are part of government efforts to strengthen countermeasures against the highly transmissible Omicron variant.

As for inoculating children under 12 years old, the government will proceed with the necessary approval steps to administer those who wish to receive COVID shots.

With an eye to starting the booster program for people other than the elderly in March, the government will use 18 million additional doses of U.S. biotechnology firm Moderna Inc.'s COVID-19 vaccine that the government has agreed to procure.

Japan's health ministry gave fast-track approval last month to use Moderna's vaccine as a booster shot after giving the green light in November to administer Pfizer Inc.'s COVID-19 vaccine for the same use.

As for school entrance exams, Kishida called for securing examinees' opportunities to take tests, adding, «I would like to seek flexible responses, such as allowing enrollment after April,» the start of Japan's school year.«

The prime minister said some 16,000 medical institutions in Japan are capable of responding to coronavirus patients who recuperate at home or accommodation facilities, saying the figure is «30 percent higher« than the government plan.

The government will start studying applying revisions to criteria for hospitalization for people infected with the Omicron variant to secure hospital beds, he said.

The nationwide tally of COVID-19 infections was over 6,400 Monday, after exceeding 8,000 cases Saturday and Sunday.

On Sunday, quasi-emergency measures took effect in three Japanese prefectures hosting or neighboring U.S. military bases in response to surging infections that their governors say stem from the spread of the Omicron variant at U.S. facilities.

Among such prefectures, the southern island prefecture of Okinawa is seeing an increase in infected medical staff who cannot work.

»We can dispatch SDF nurses to health care facilities that are seeing a shortage of staff from the next day if requested,« Kishida said.» 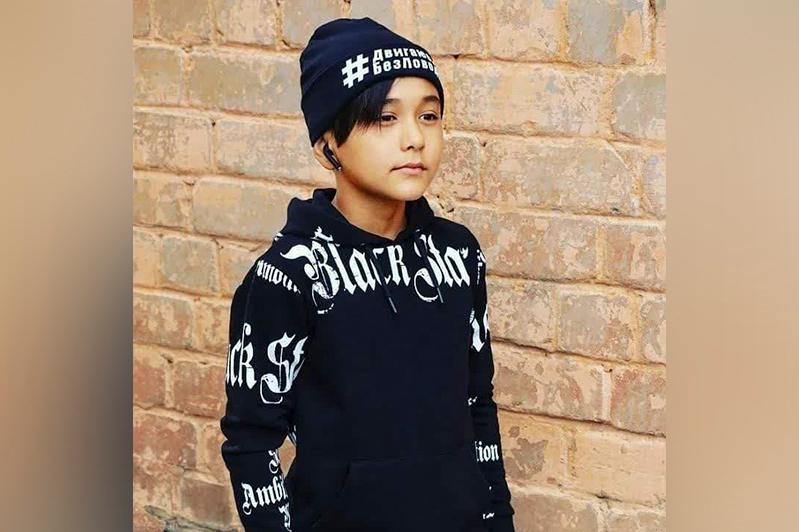 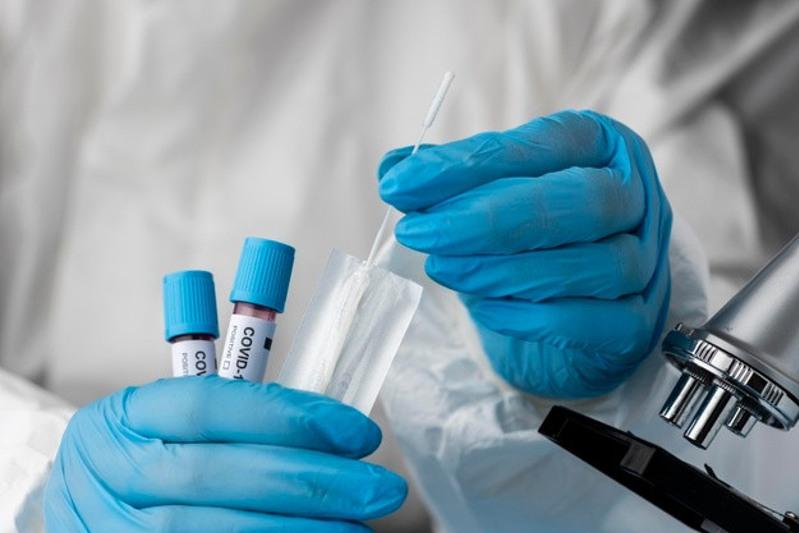 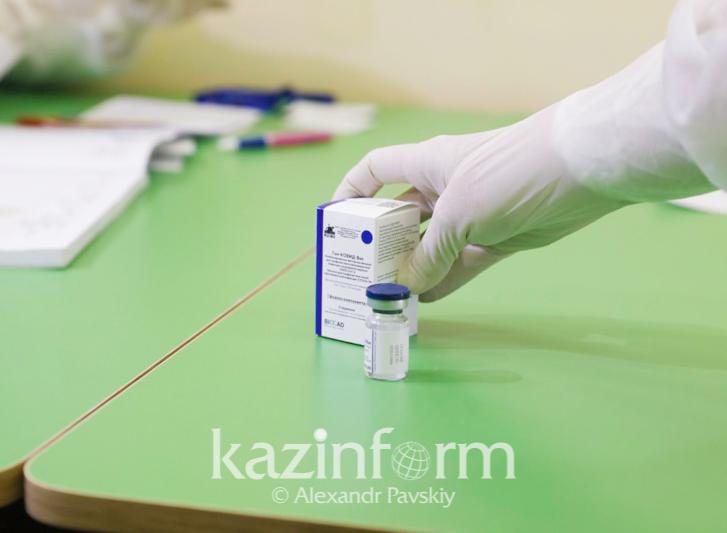 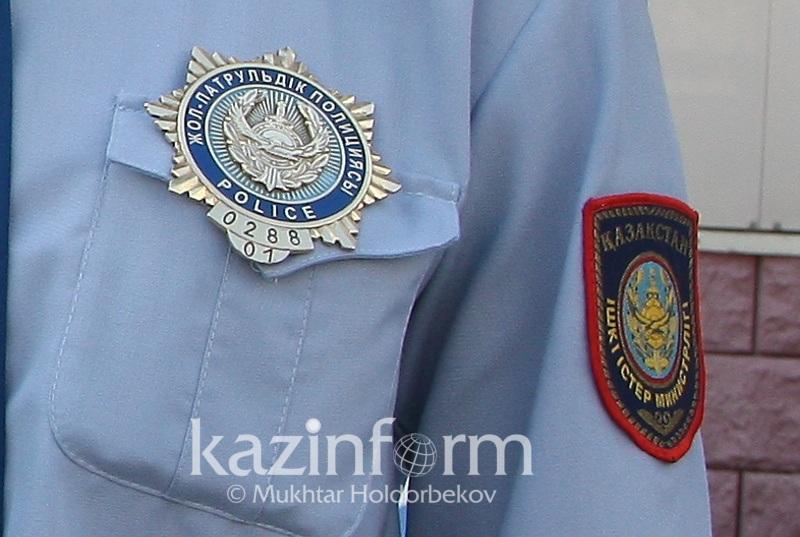 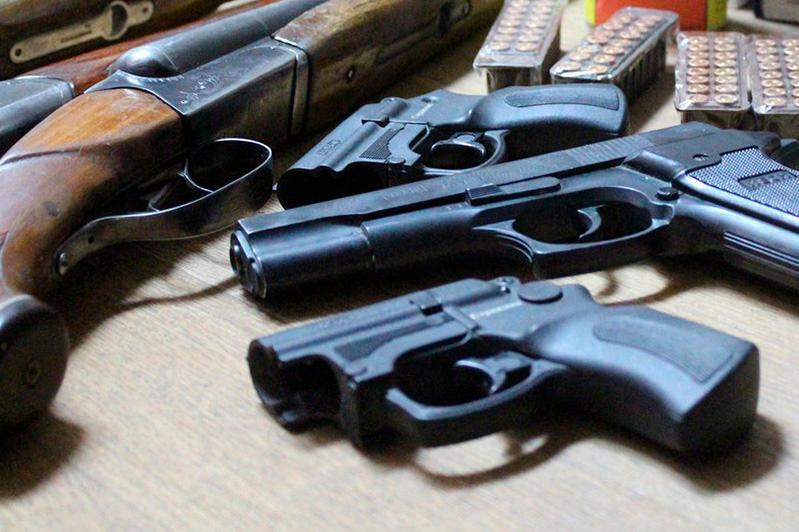