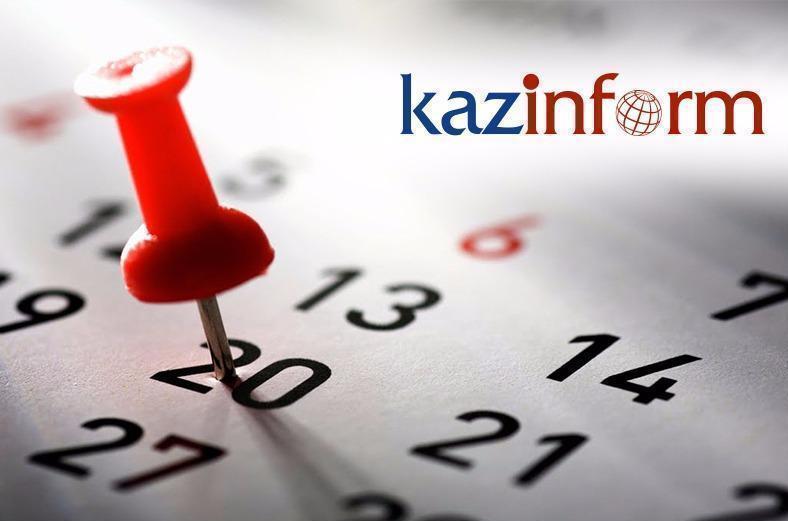 NUR-SULTAN. KAZINFORM - Today's Birthdays is the one-stop shop where you can learn about prominent Kazakhstani people who were born on the 6th of January.

Murseiit Bikeuly (1870-1917) is the 1st collector, copier of the Abai works, his literary secretary.

Nadir Nadirov (1932-2021) is the Kazakh scientist, Doctor of Chemical Sciences, Academician of the Science Academy of Kazakh SSR, laureate of the State Prize in Science and technologies of Kazakh SSR. 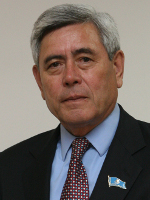 Vladimir Redkokashin (1948) is the member of the Senators’ Council at the Kazakh Senate.

Born in Akmolinsk is the graduate of the Almaty National Economy Institute, Chelyabinsk State Culture Institute.

Has been working since September 2019. 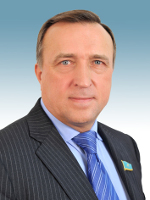 Sergey Gromov (1959) is the member of the Senators’ Council at the Kazakh Senate.

Born in Taldy-Korgan is the graduate of the Dzhambul hydro-melioration and engineering institute, Alma-Ata Institute of Political Studies and Management, Aulie-Ata University.

In 2019-2021 acted as the Vice Minister of Ecology, Geology and Natural Resources of Kazakhstan.

Kairat Akhmetov (1965) is the Mayor of Kostanay city.

Born in Kostanay region is the graduate of the Tselinograd Agriculture Ministry.

He was born in Almaty.

Currently acts as director general at the Alash Media Gropu Media Holding grouping Tengrinews.kz, Massaget.kz и Vesti.kz resources, Tengri FM and Zhuldyz FM radio stations and СТВ (STV) TV Channel. In 2017 became one of the founders and member of the board of Kazakhstan Media Alliance. 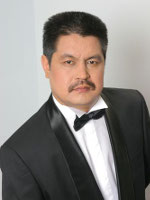 Talgat Kuzembayev (1971) is the opera soloist of the Abai State Academic Opera and Ballet Theater.

Born in Chimkent region is the graduate of the Kurmangzy Almaty State Conservatoire.

Kuzembayev is the first to perform the Anthem of Kazakhstan by Shamshi Kaldayakov on January 15, 2006 in Almaty. 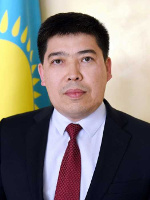 Yerlan Alimbayev (1975) is the Deputy Foreign Affairs Minister of Kazakhstan.

Born in Kzyl-Orda is the graduate of the Al Farabi Kazakh State University, Master's degree programme at the Geneva School of Diplomacy and International Affairs.

Has been working since April 2021.