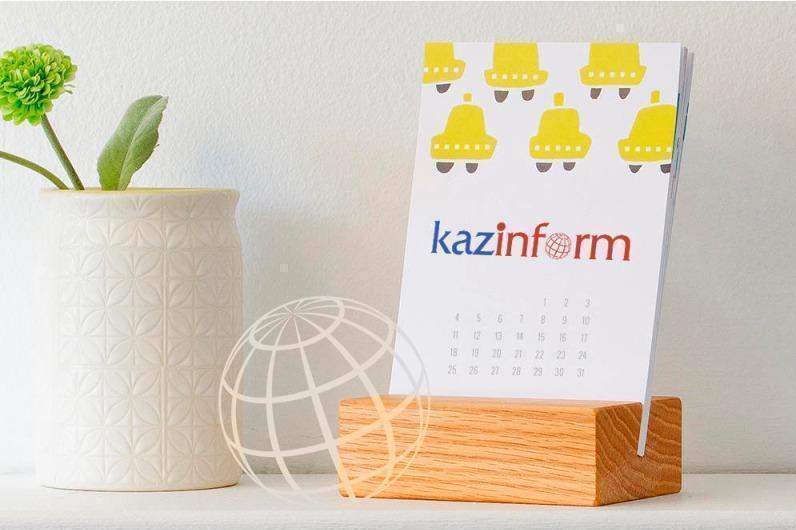 NUR-SULTAN. KAZINFORM. KAZINFORM Today's Birthdays is the one-stop shop where you can learn about prominent Kazakhstani people who were born on the 25th January. 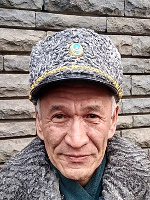 Mukan Dyusekeyev (1957) is a member of the defense establishment of Kazakhstan, Major-General. Born in Pavlodar region is the graduate of the Alma-Ata Higher All-Troops Command College, Frunze Military Academy, Military Academy of the General Staff of the Armed Forces of the Russian Federation. 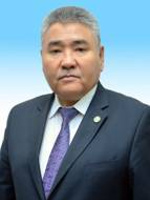 Alibek Temerbekov (1960) is a member of the Constitutional Council of Kazakhstan.

Born in East Kazakhstan region is the graduate of the Kirov Kazakh State University. 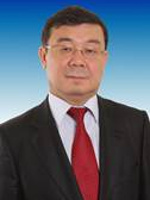 Nurzhan Kaiypzhan (1963) is a judge of the Kazakh Supreme Court.

Born in Chimkent region (today’s Turkestan region) is the graduate of the Kirov Kazakh State University. Has been appointed to the post in February 2010. 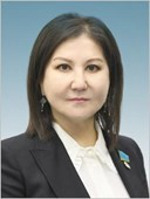 Guldara Nurumova (1965) is a Majilis deputy, member of the sociocultural development committee.

Has been acting since last January. 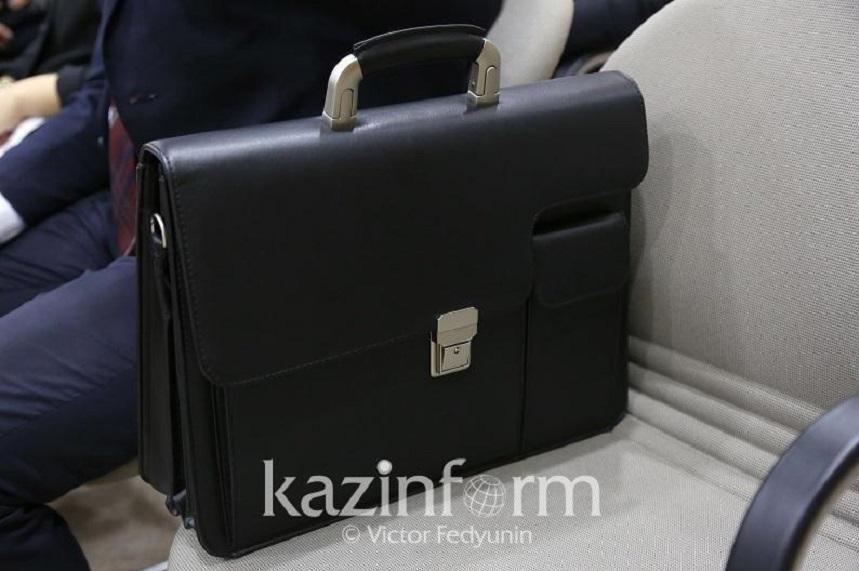 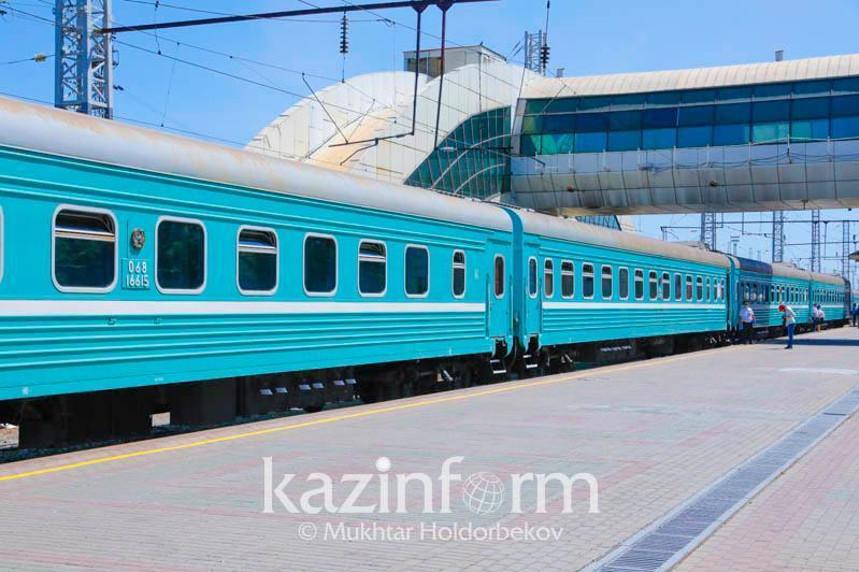 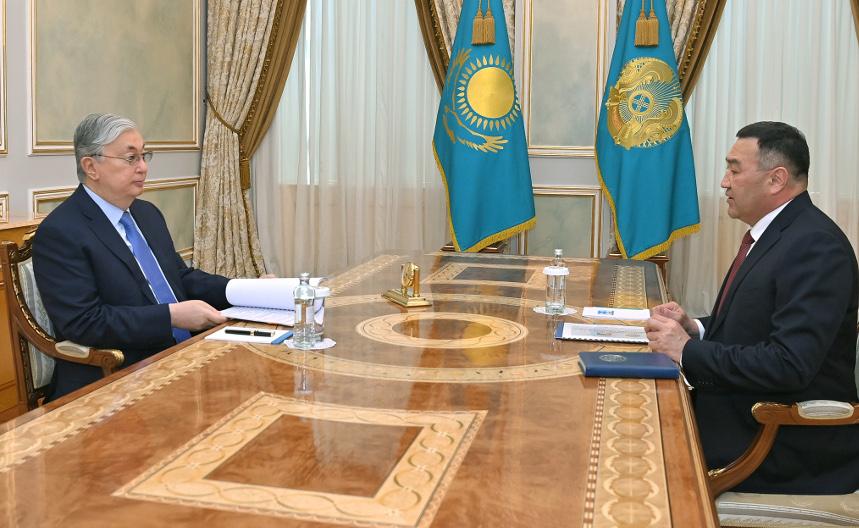 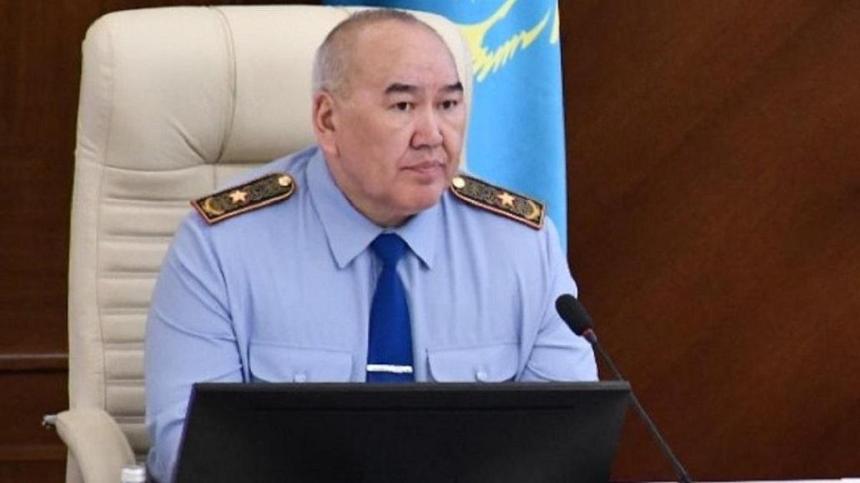 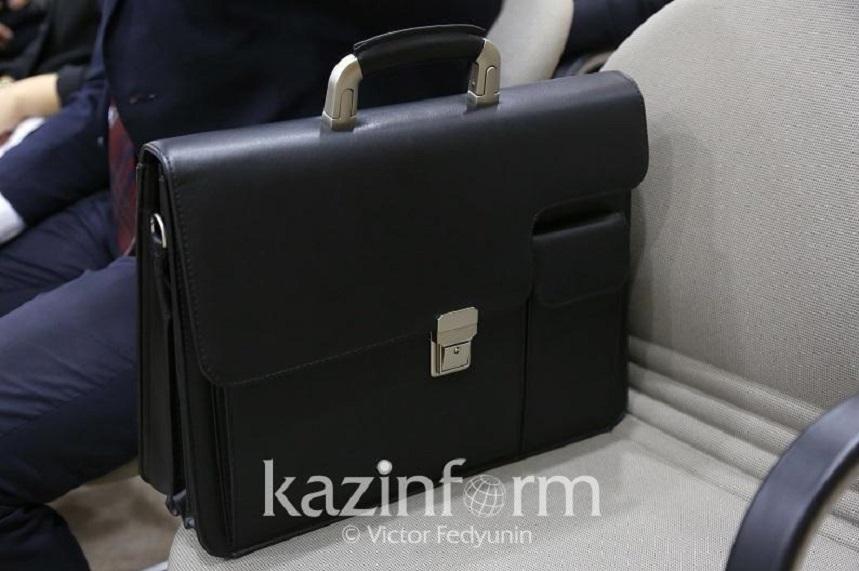 Kazakhstan marks 30 years since its accession to UNESCO