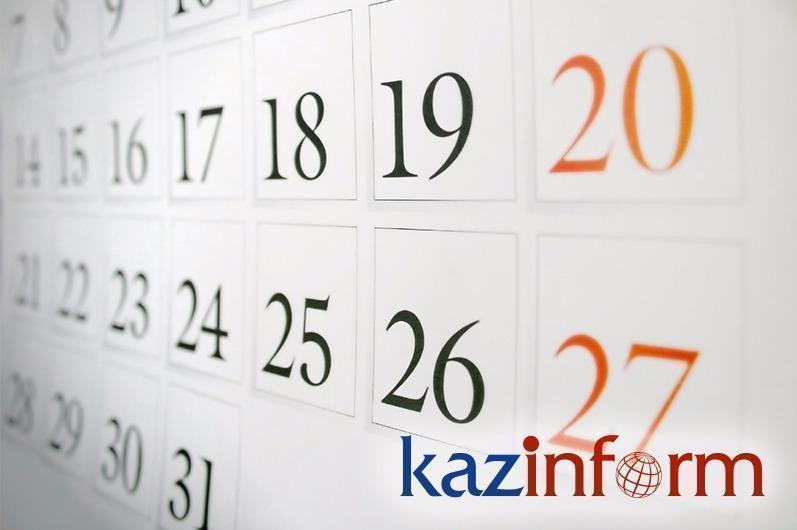 NUR-SULTAN. KAZINFORM - Kazinform's Timeline is the one-stop shop where you can learn about historical events for the 1st of January. See what notable events happened throughout Kazakhstan's history on January 1.

The World Day of Peace is marked each year on January 1. Pope Paul VI established it in 1967.

1980 – The Kazakh Leading Academy of Architecture and Civil Engineering is set up.

1992 – The Kazakhstan Institute of Management, Economics and Strategic Research under the Kazakh President (KIMEP) is established.

1993 – Diplomatic relations between Kazakhstan and the Czech Republic are established.

2009 – Kazakhstan joins the three Co-Chairs of the OSCE.

2016 – Kazakhstan assumes the presidency of the EAEU bodies, with then President of Kazakhstan Nursultan Nazarbayev presiding over the Supreme Eurasian Economic Council.

2018 – Kazakhstan for the first time assumes the presidency of the United Nations Security Council.

2020 – Incumbent Kazakh President Kassym-Jomart Tokayev congratulates the team of Kazakhstanskaya Pravda newspaper on 100 years since the publication of its first issue.

2020 – National Geographic posts a compilation of pictures of New Year’s fireworks from different corners of the world, including a shot of the bridge in Nur-Sultan made by American photographer George Steinmetz.

2021 – Kazakhstan takes over as the Chair of the EAEU.

2021 – The third-tier model of criminal proceedings with clear delineation of powers is introduced in Kazakhstan. 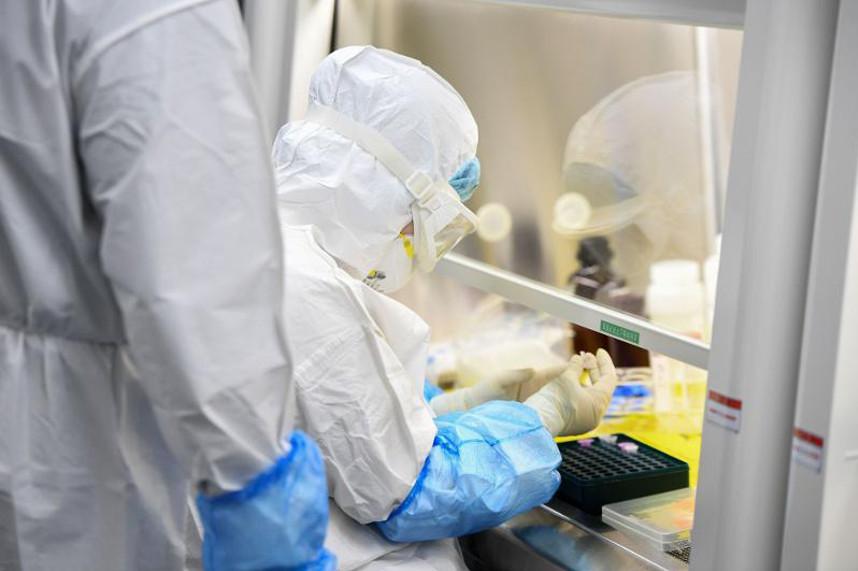 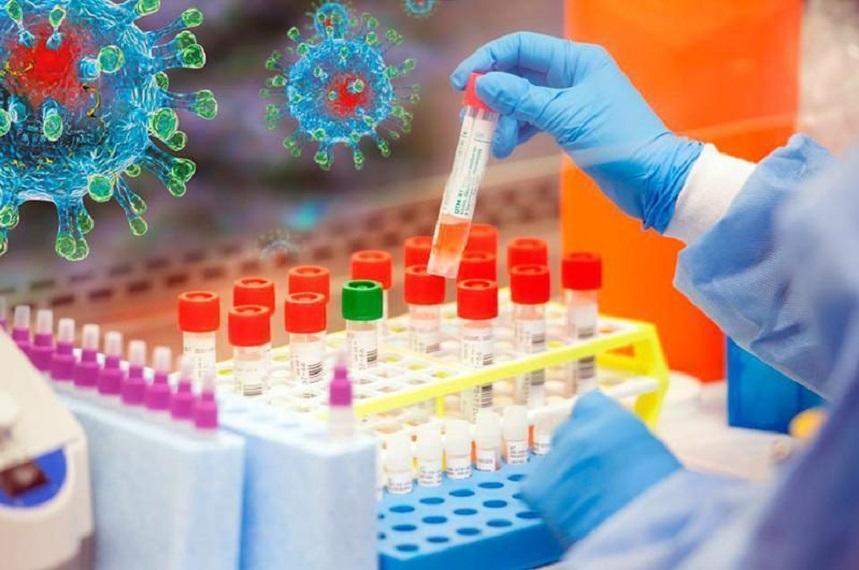 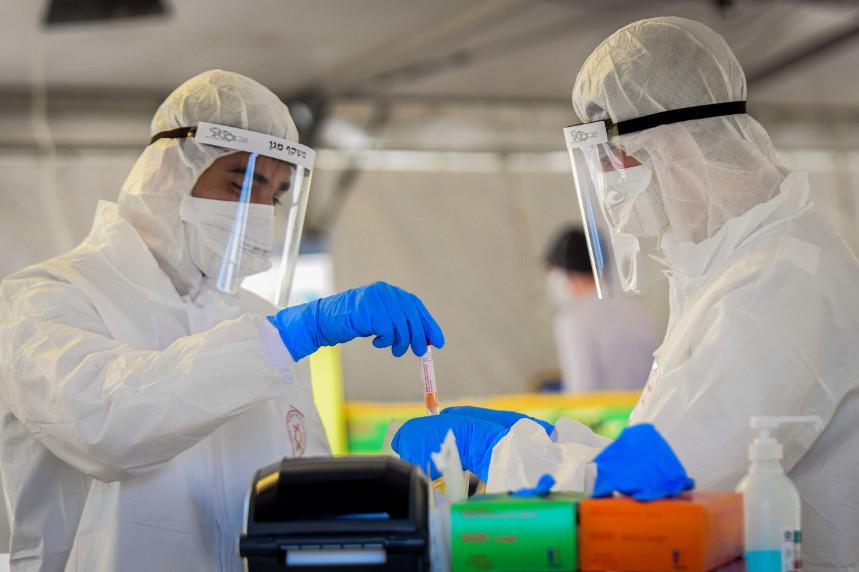 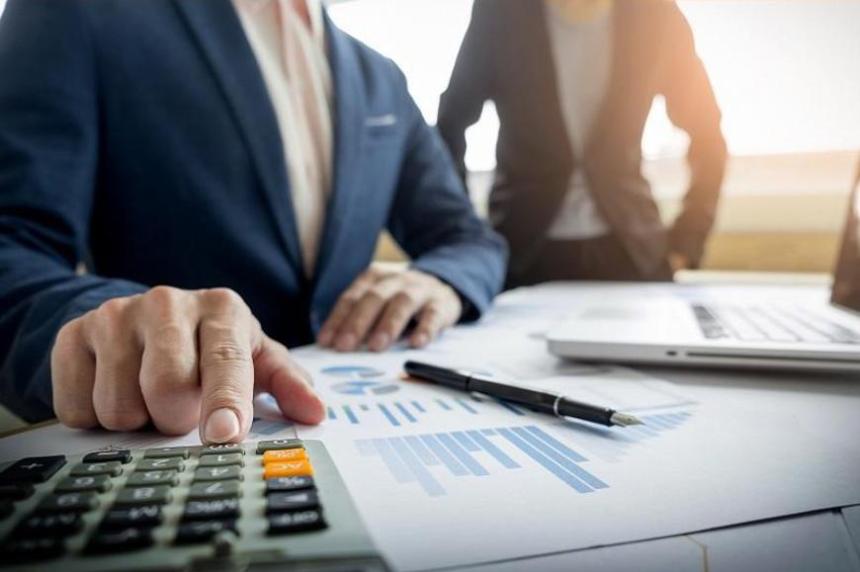 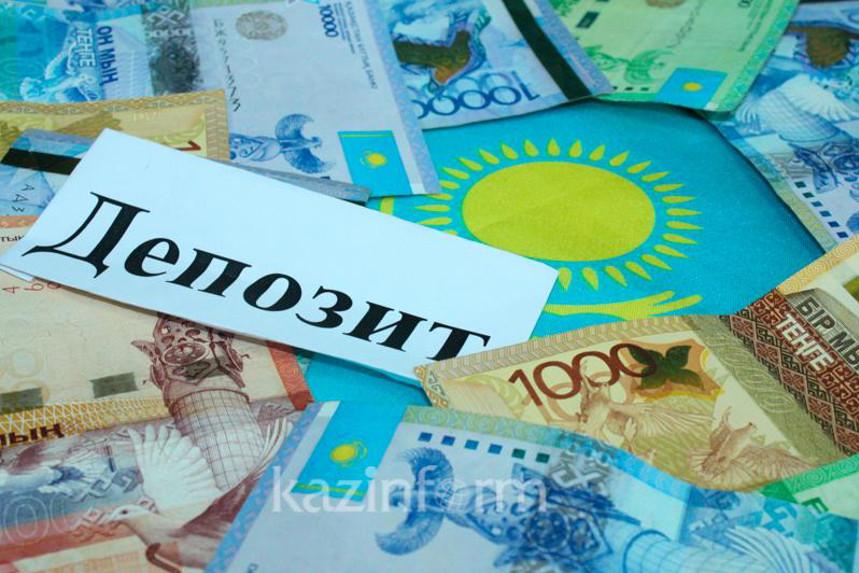 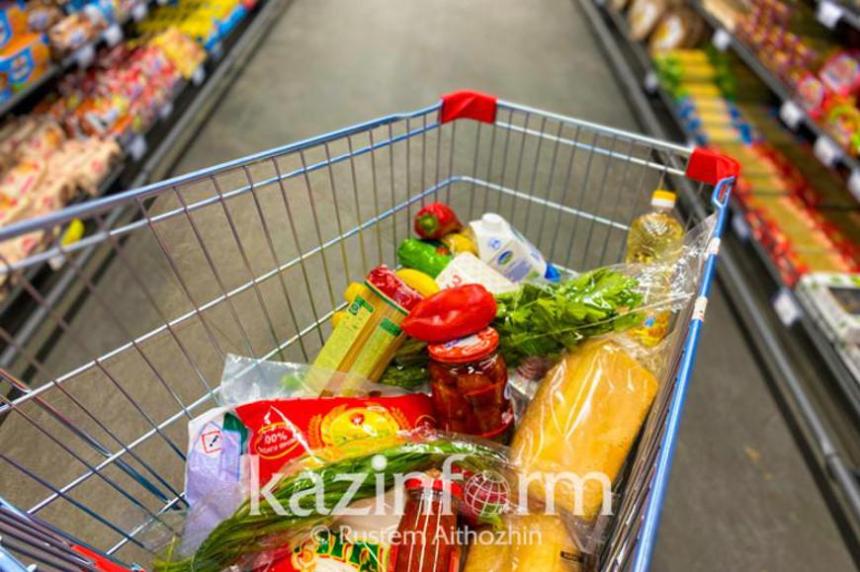