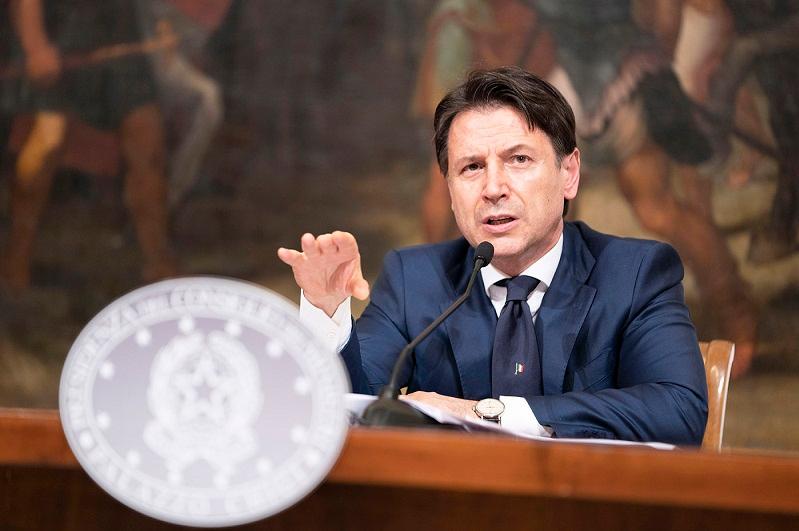 Conte told a press conference on Wednesday that the package lays down the foundations to «make concrete» Italy's recovery.
The decree sets aside 25.6 billion euros in aid for workers, including a big boost for the CIG benefit for furloughed workers.
There is another 15-16 billion for businesses, 3.25 billion for the health sector, 1.4 billion for higher education and research, and two billion for tourism.
The package also features four billion euros in tax cuts. Agriculture Minister Teresa Bellanova wept as she announced the regularization of thousands of undocumented migrants working as farm hands and carers.
The move is designed to combat exploitation of farm workers by gangmasters, but it has come under heavy fire from the centre-right opposition, which says it amounts to an amnesty.