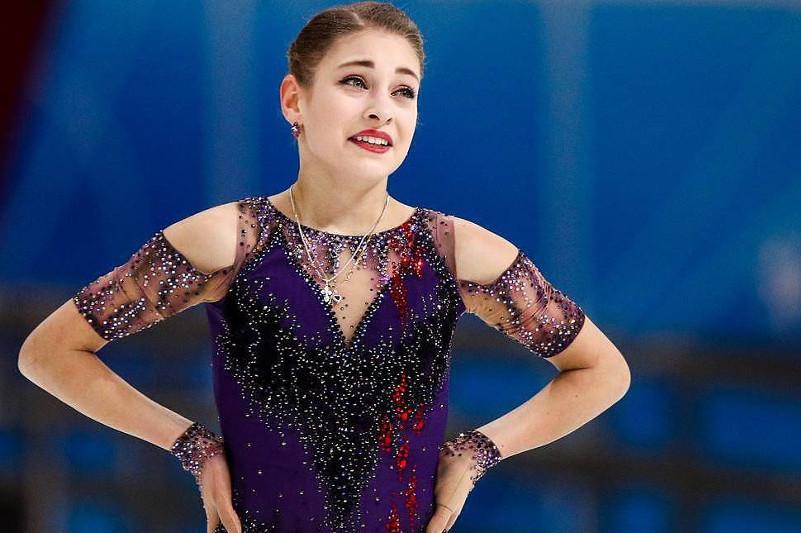 MOSCOW. KAZINFORM The International Skating Union (ISU) has announced a decision to cancel the World Figure Skating Championships 2020 over the spread of the novel coronavirus (COVID-19).

The event was scheduled for March 16-22 in Montreal, Canada. Montreal, which last hosted the world figure skating championships in 1932, won the bid to hold the event back in 2017, TASS reports.

The ISU World Figure Skating Championships 2020 could possibly be held later in the year, «but in any case not before October 2020,» it read. «The ISU regrets that the most important Figure Skating Event of the season cannot be held as planned but the ISU also understands that the safety and wellbeing of all participants and the community take precedence and is sure that ISU Members, Skaters and fans will understand this decision.»

Earlier, Canada canceled the women’s world hockey championship due on March 31-April 10 in Halifax and Truro. According to the country’s Department of Health, 93 coronavirus cases have been registered and one person has died.

In late December 2019, a pneumonia outbreak caused by the COVID-19 coronavirus (previously known as 2019-nCoV) was reported in China’s city of Wuhan, an economic and industrial megacity with a population of 12 million. Outside China, the worst affected countries are Italy, South Korea and Iran. Overall, more than 100 other countries, including Russia, have reported confirmed coronavirus cases.