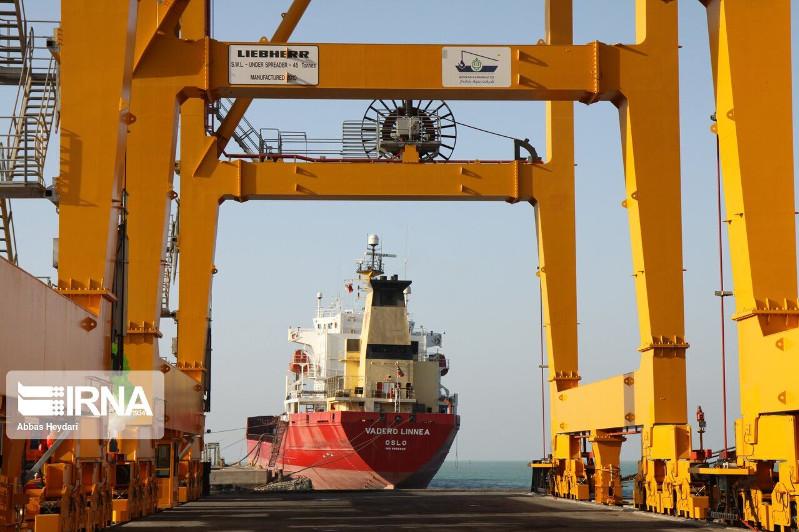 He further noted that Iran imported 20.5 million tons of agricultural products worth around $10.7 billion from different countries last year.

Eurasia Economic Union was set up in 2014 and currently, Russia, Armenia, Kazakhstan, Kyrgyzstan, and Belarus are members of the block.