TEHRAN. KAZINFORM The name of Iran is among five countries which have expressed interests in hosting the AFC Asian Cup 2027, Asian Football Confederation has announced.

The deadline for voicing candidacy was June 30, according to the AFC website, IRNA reports.

Iran, India, Qatar, Saudi Arabia and Uzbekistan are the five states which have expressed interest in hosting AFC Cup 2027.

Iran has also been among the candidates for hosting AFC Cup 2019 but ultimately UAE was chosen. 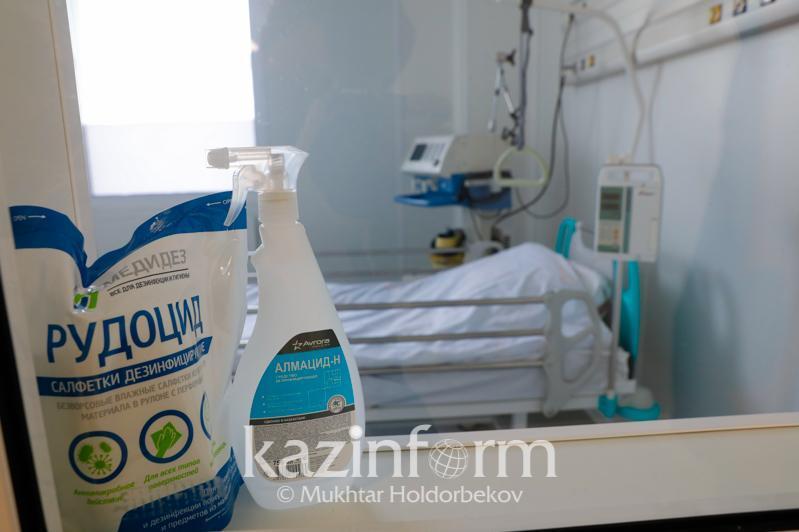 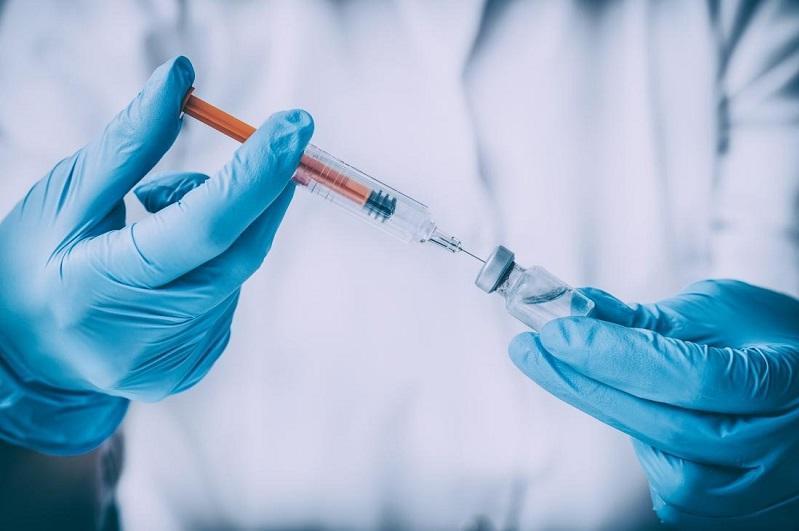 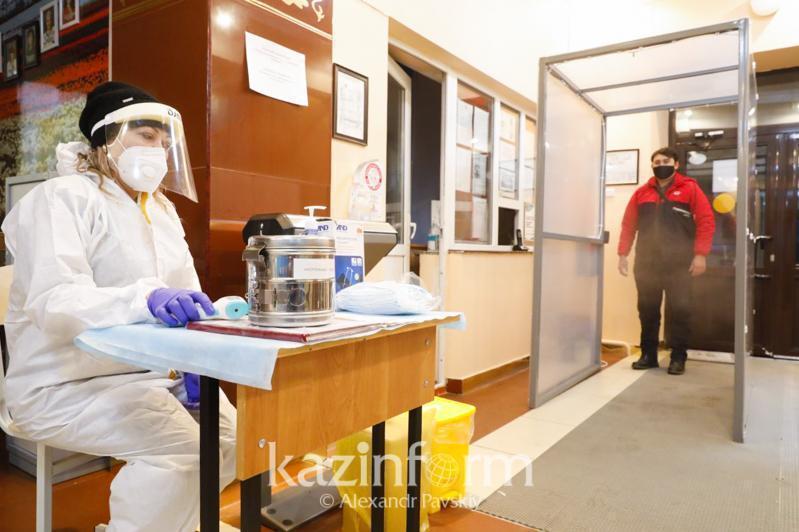 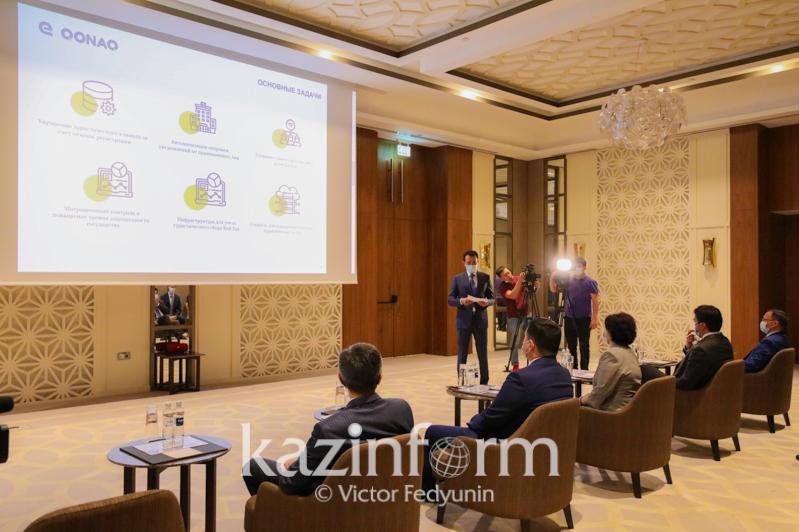 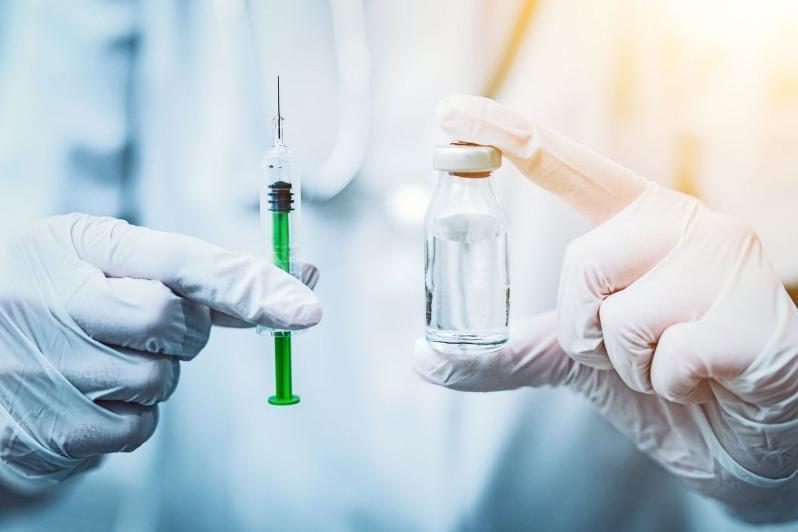