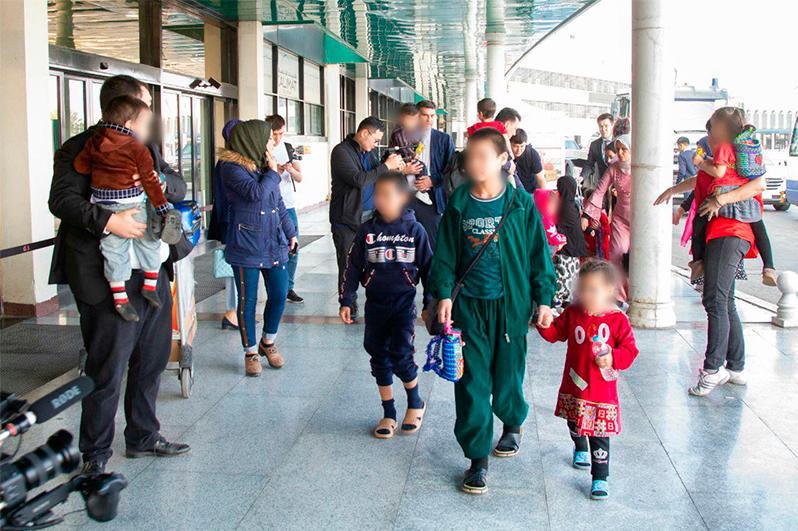 NUR-SULTAN. KAZINFORM President of the International Committee of the Red Cross (ICRC) Peter Maurer sent a letter to President Kassym-Jomart Tokayev in connection with the successful humanitarian operation to return 14 Kazakh children from Iraq, Akorda reports.

«Following on from the success of Operation Jusan, Kazakhstan has set an example to the world on how to handle this challenging issue,» the Head of the humanitarian organization writes in his letter.

Peter Maurer notes the need to strengthen cooperation between Kazakhstan and the ICRC on repatriation and reintegration, family reunification and psychological support for people returning from conflict zones.

«The ICRC, under our mandate, can support your government’s efforts by carrying out visits, on humanitarian grounds, to people detained in Kazakhstan in relation to their involvement in the conflicts in the Middle East. We would be glad to have further discussions on this matter. Finally, as we have previously suggested, we would be glad to organize, in Nur-Sultan or Almaty, a meeting with representatives of other countries of the region concerned by the same issue to exchange experiences around this challenging question,» the letter says. 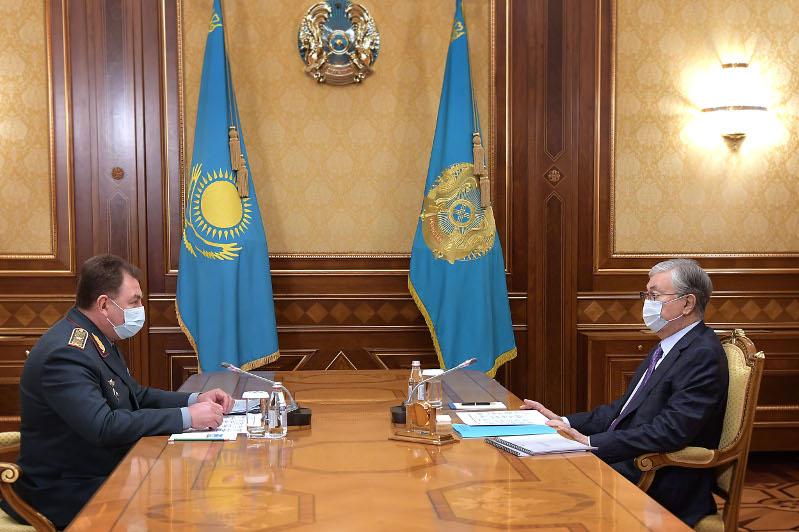