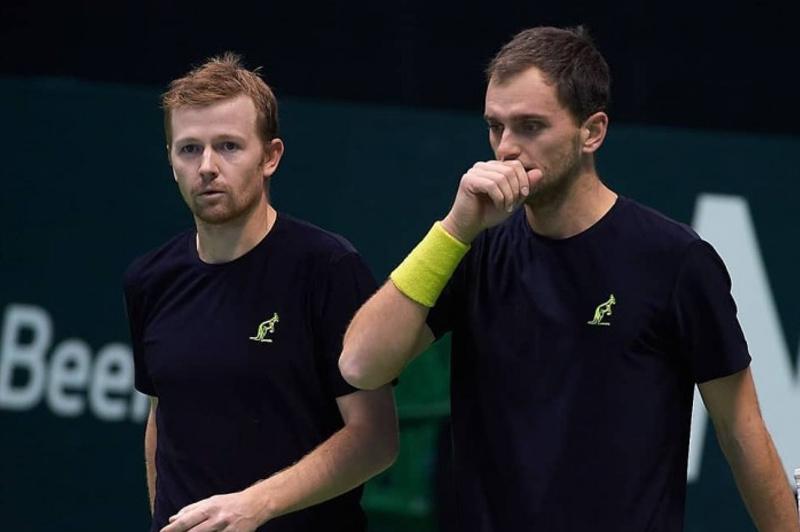 NUR-SULTAN. KAZINFORM – The Organizing Committee of the international tennis tournament Nur-Sultan Challenger has made a decision to cancel the remaining matches in order to prevent the spread of coronavirus, Kazinform has learnt from the National Olympic Committee of the Republic of Kazakhstan.

Kazakhstani Andrei Golubev and Alexander Nedovyesov were set to play in one of the doubles semis.

The tournament was suspended and canceled. The winners and runners-up won’t be named.