Inimitable Kazakh tenor to give a recital 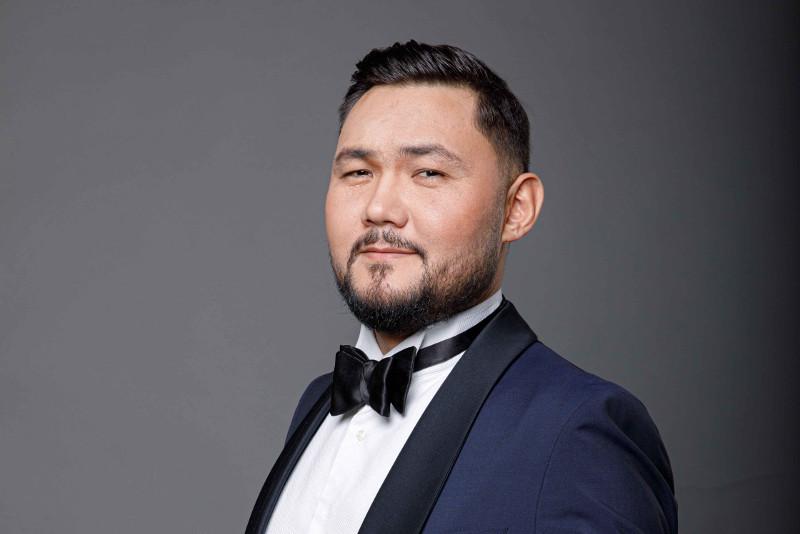 NUR-SULTAN. KAZINFORM - The most anticipated event of the week – a recital of Astana Opera’s Principal Soloist, Honoured Worker of Kazakhstan, Commander of the Order of the Star of Italy Medet Chotabayev – will be held on November 19 at the opera house’s Chamber Hall. The evening promises to be as sunny as the wonderful country of Italy, to which the rich program of O Paese d' 'o Sole is dedicated, Kazinform has learnt from the theater’s press service.

It features Neapolitan songs by Gioachino Rossini, Eduardo di Capua, Rodolfo Falvo, Ernesto De Curtis, Cesare Bixio, Paolo Tosti, Gaetano Lama, Enrico Cannio and other works, many of which will be performed in Kazakhstan for the first time.

The famous singer came up with the idea for the concert during the quarantine, when he accidentally stumbled upon a sheet music collection of Neapolitan musical compositions in his library.

«I wanted to learn all these songs and present them to our audience. Sometimes I come to concerts expecting to hear this particular piece, but it turns out that it is not performed here in Kazakhstan. For this reason, I decided to collect everything in a kind of Neapolitan musical fireworks and make a gift for the audience. I feel a little nervous and excited, because I set myself a serious task – to perform global scale compositions, with complex vocal technique, dramathurgy, high notes. That aside, they convey this Neapolitan atmosphere with such accuracy. Thus, new concert numbers, mostly popular abroad, but little-known in our country, will be added to my repertoire. A recital is an exam, as well as a report to the audience and to oneself. It places a great responsibility on you, but at the same time gives you a feeling of flying and celebratory mood,» Medet Chotabayev shared.

The singer studied vocals in Kazakhstan and Italy. Many times, he brought glory to our country at prestigious international competitions. Thus, Medet Chotabayev achieved a brilliant victory at one of the most famous vocal competitions – the 23rd Glinka International Competition (Moscow, 2009), where he won the first prize and a special prize as the best tenor. Medet Chotabayev’s stage portrayals are distinguished by subtle lyricism, sincerity of feelings, special warmth and professional presentation of the vocal part. He is a laureate of the Foundation of the First President of the Republic of Kazakhstan – Elbasy (2018), winner of the 100 New Faces of Kazakhstan national project (2018).

Many things connect Medet Chotabayev with Italy. He did an internship there, he also learned Italian there, and performed in opera productions and concert programs in famous opera houses of this country countless times.

«I mastered the language quickly. When the Italians ask me how come I speak Italian so fluently and competently, I joke with them that I was an Italian in a past life. It is clear that Italy is the birthplace of opera, so I wanted to thoroughly study bel canto singing. To feel this aura, atmosphere, sometimes it seems to me that everything sings there – the sun, the sea, the birds and the air itself. The populace of this country is very musical. They can perform complex works, which can be quite a surprise. Once I was traveling from Pesaro to Milan and the train was at 5 am. I arrived at the station half an hour before departure. There was no one around, and suddenly I heard a singing voice. It was a famous Italian song. It became clear to me that the singer was not quite a professional, but the sound was still amazing. When I went out to see who it was, I saw a man of about 50, who was dusting, mopping the floor and humming this melody. I was really surprised,» Medet Chotabayev said.

It is known that high art aficionados from Almaty are planning to attend the famous tenor’s recital. Likewise, so will the Ambassador of Italy to the Republic of Kazakhstan Pasquale D’Avino. Incidentally, His Excellency was born in Naples and will be able to appreciate the Neapolitan songs performed by Medet Chotabayev.

The singer plans to present this concert not only in Nur-Sultan, but also in other cities of Kazakhstan, Russia and Italy.

It is important to note that as part of the musical evening there will be an exhibition dedicated to the work of the opera house’s gifted Principal Soloist Medet Chotabayev.

The concert will feature the Principal Violin and Concertmaster of the Astana Opera Symphony Orchestra, Honoured Worker of Kazakhstan Bagdat Abilkhanov and the Astana Opera Children’s Choir under the direction of Altynganym Akhmetova. Madeniet Kairatkeri Yelena Sakhno will perform the piano part.

The concert starts at 7 pm. 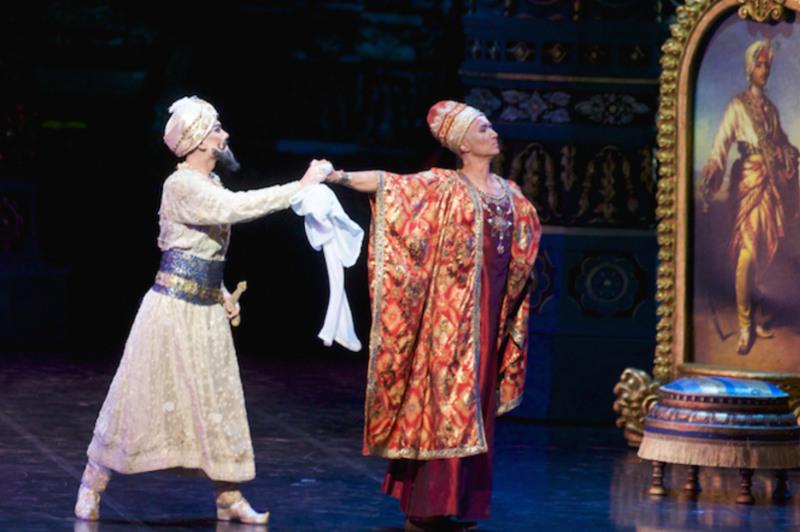 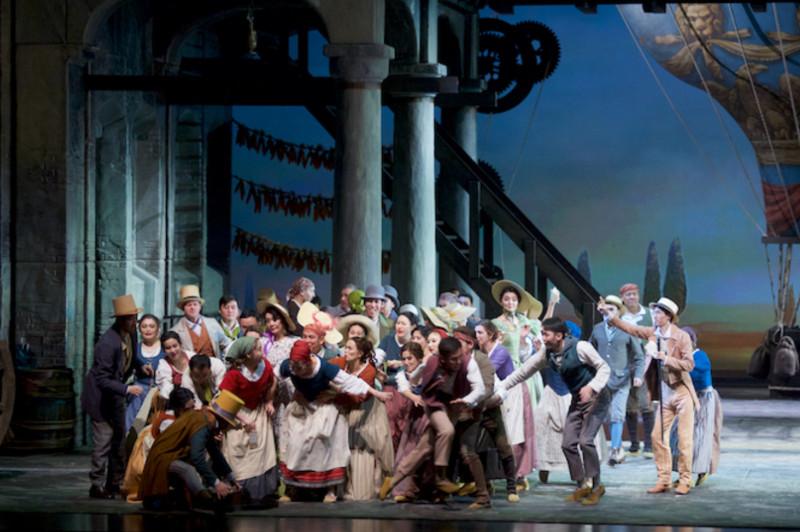