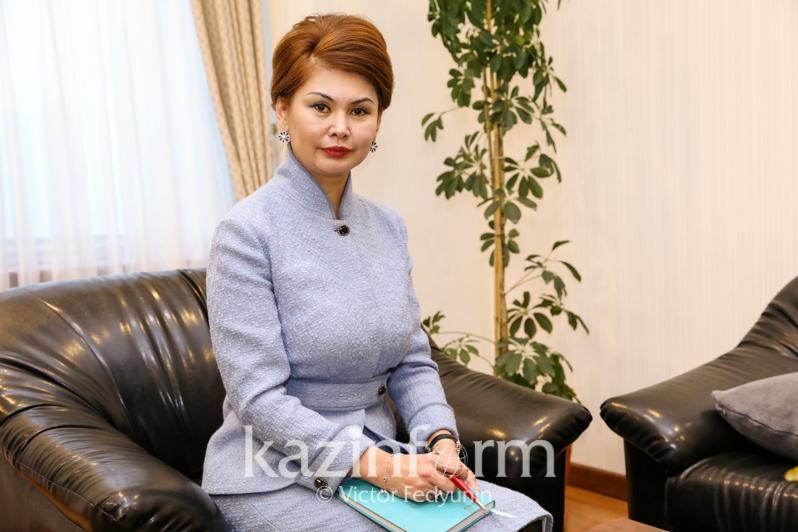 NUR-SULTAN. KAZINFORM – Minister of Information and Social Development Aida Balayeva held a number of meetings with leading republican NGOs, prominent public figures, and volunteer associations in Almaty city, Kazinform has learnt from the press service of the ministry.

During the meetings, the participants touched upon the issues of participation of civil sector in the discussion of new legislative proposals, development of ‘the hearing state’ concept, the role of the civil society in the implementation of the President’s state-of-the-nation address, and other issues.

Minister Balayeva commended the contribution of the non-governmental sector to the implementation of measures aimed at the support of the population during the period of the state of emergency and quarantine regime.

Aida Balayeva stressed the ministry is committed to remain open and closely cooperate with the institutes of the civil society. She vowed such meetings will be held on a regular basis. She also added that the recommendations made and proposals put forward at the meetings will be taken into account by the ministry. 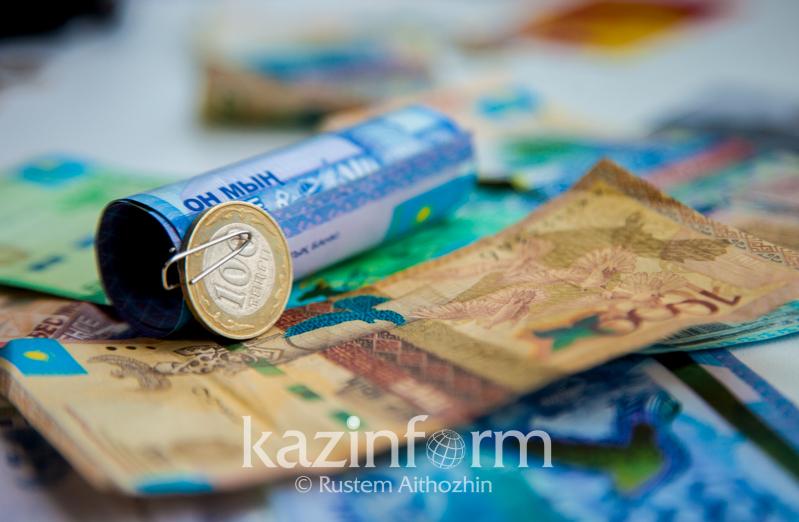 Kazakhstan channels above KZT 191 bln to fight against COVID-19