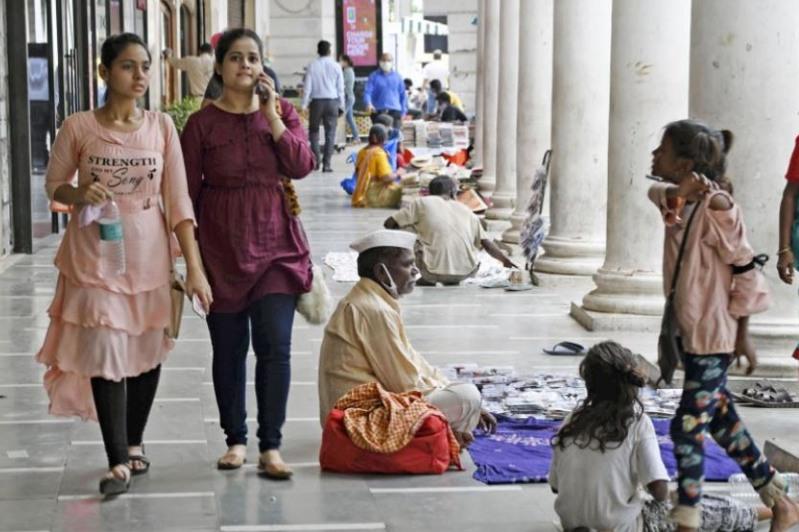 NEW DELHI. KAZINFORM India on Wednesday confirmed its coronavirus cases have exceeded the 5 million mark, adding over a million cases in less than two weeks.

The world's second most populous country is only behind the United States in total coronavirus cases, with the United States leading the world with over 6.4 million caseloads, according to the World Health Organization, Kyodo reports.

Two women walk without face masks in a commercial district in New Delhi on Sept. 4, 2020. (Kyodo)

India exceeded the 4 million threshold on Sept. 5 and two days later overtook Brazil, then the world's No. 2, in the number of confirmed cases.

India now has 5,020,359 cases in total, after confirming 90,123 new cases over a 24-hour period through this morning, with 82,066 deaths to date, according to the Ministry of Health and Family Welfare.

The ministry said 82,961 patients recovered from COVID-19, the disease caused by the virus, and were discharged from isolation or hospital care over the one-day period, a record during the pandemic.

So far, 79 percent of those who are known to have had COVID-19 in the South Asian country have recovered.

The Indian government imposed a nationwide lockdown from late March to the end of May and has been easing the measure in stages since June.

However, according to the Ministry of Home Affairs, areas designated as COVID-19 containment zones across the country due to virus outbreaks will remain in lockdown until the end of this month. 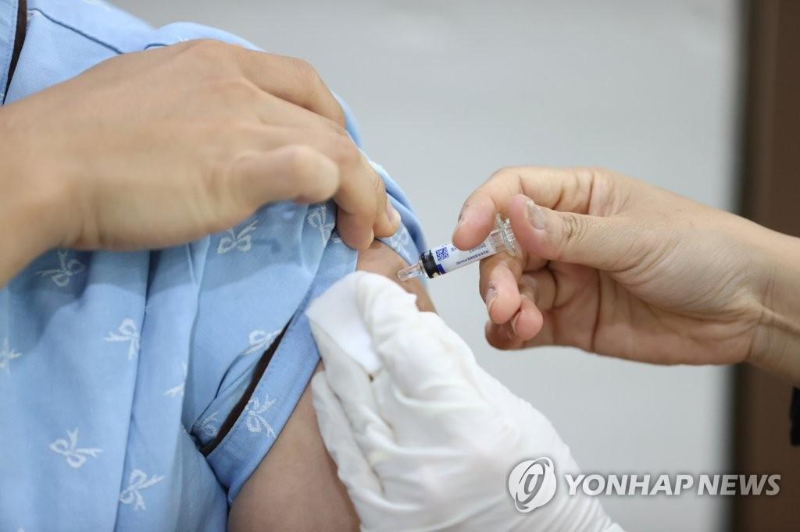 Health authorities see no link between flu shots, deaths, will go ahead with vaccine program 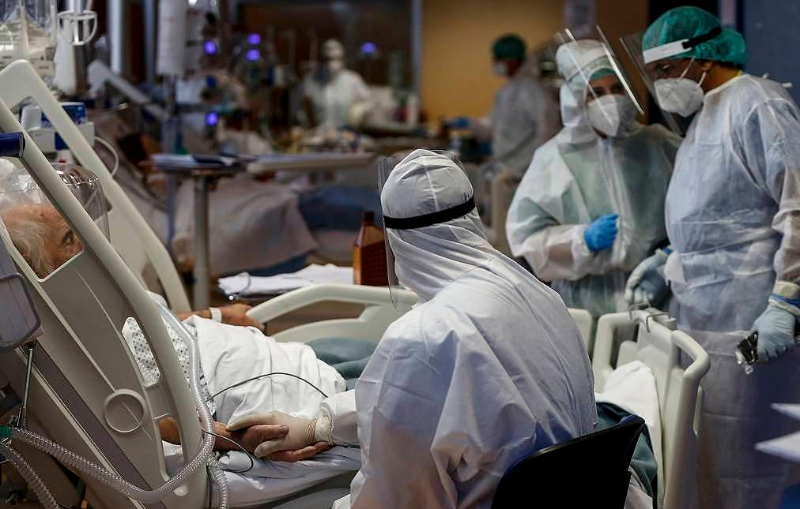 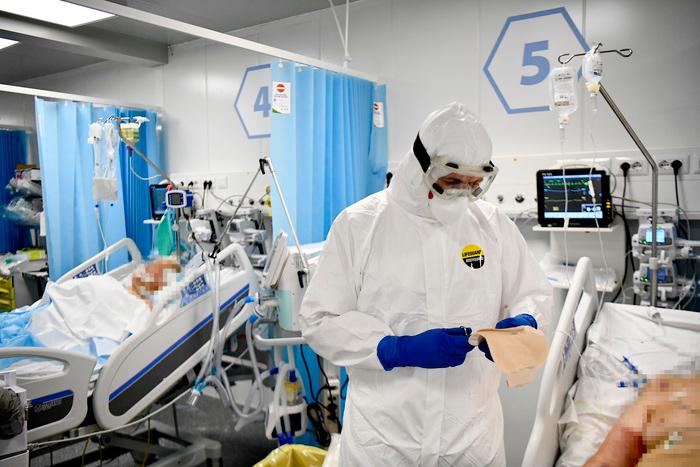 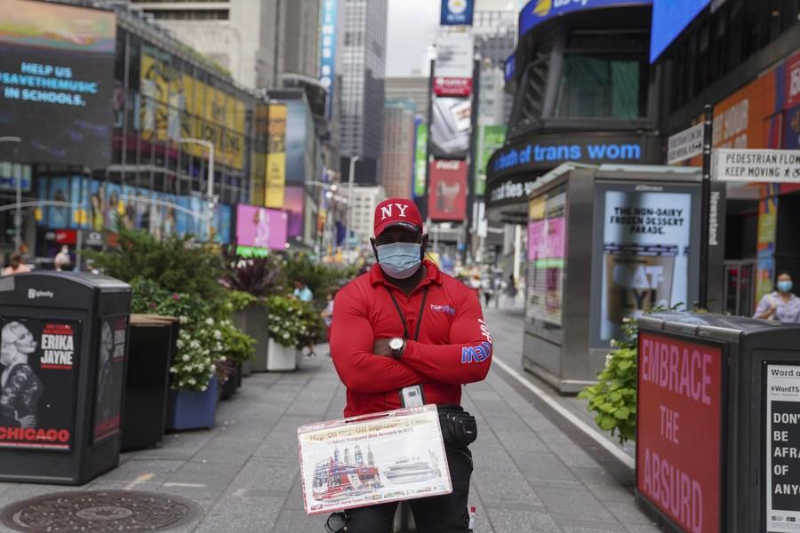 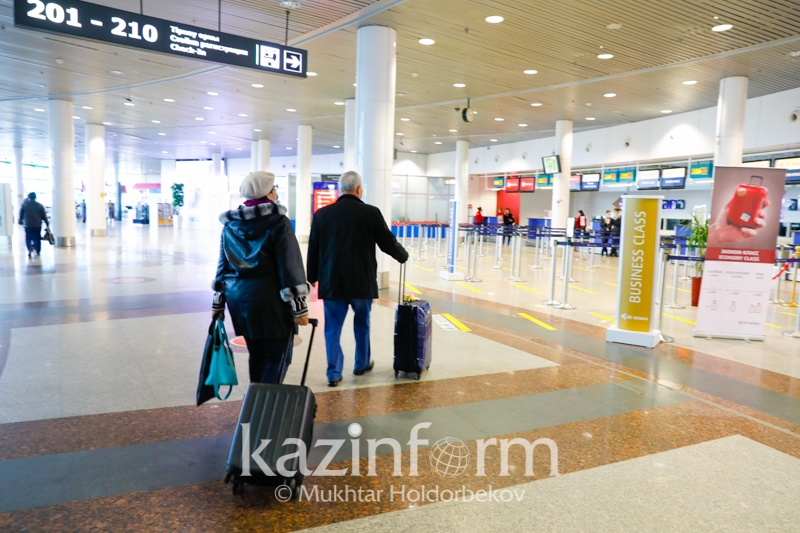 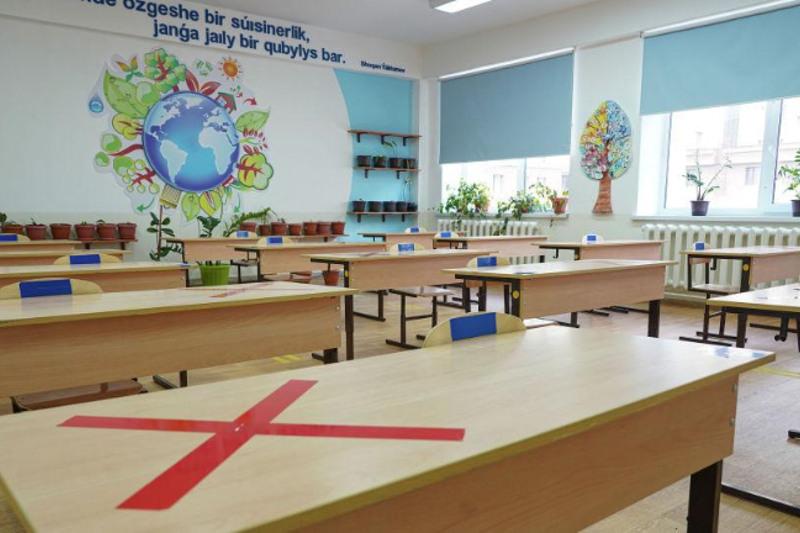 Coronavirus in schoolchildren: above 1,400 contacts traced
News from dashboard.idealmedia.com
Popular