Inclement weather to linger across Kazakhstan 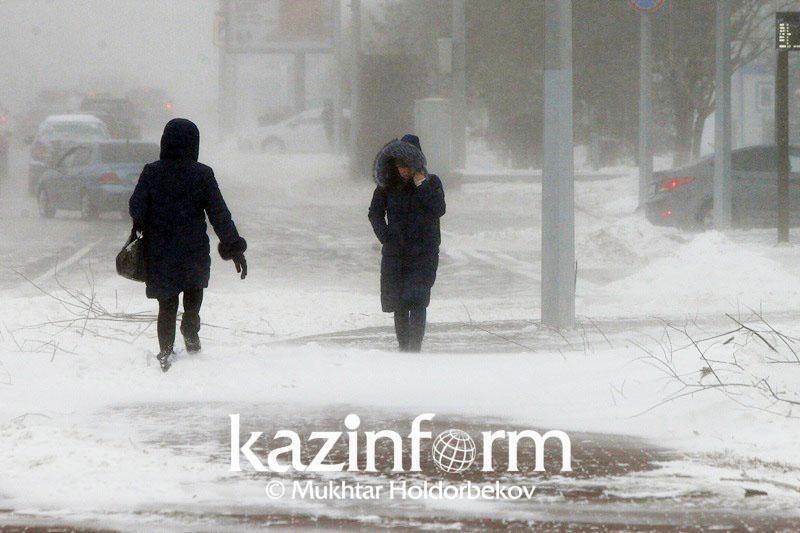 NUR-SULTAN. KAZINFORM – Inclement weather will linger in most regions of Kazakhstan on Sunday, November 10, Kazinform has learnt from Kazhydromet.

Black ice and blizzard are in store for East Kazakhstan, Karaganda, Pavlodar, Akmola, and Kostanay regions. It will also be slippery in Aktobe, North Kazakhstan, and Almaty regions.