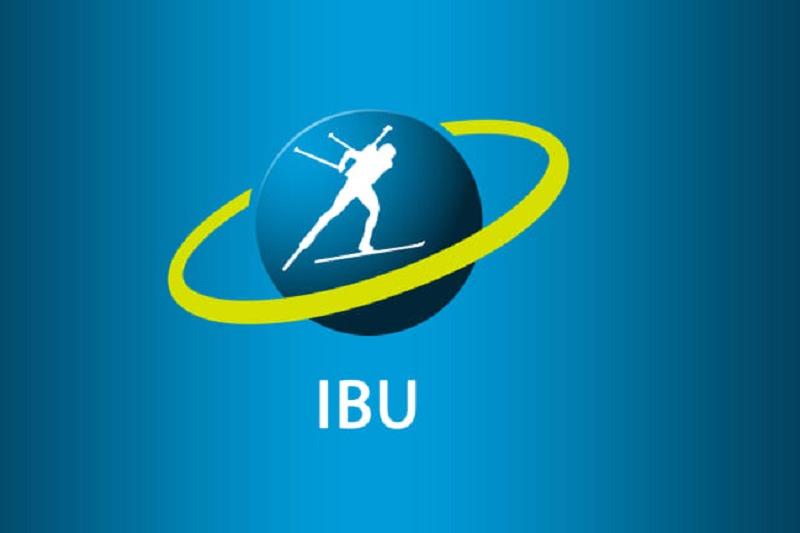 ASTANA. KAZINFORM The International Biathlon Union (IBU) will begin an investigation following a search at the hotel where Kazakhstan national team is accommodated during the sixth stage of the World Cup, Kazinform reports.

"As a consequence of the official investigation report by the Austrian Criminal Investigation Authorities related to the IBU World Championships Hochfilzen 2017 the Italian police executed a search warrant issued by Bolzano Prosecutor on the accommodation premises and vehicles of the national biathlon team of Kazakhstan today. The results of the search are not yet known. The IBU opens a formal proceeding before the Anti - Doping Hearing in this matter following the results of the search", the Union's press release reads.

It should be reminded that in February 2017, police conducted a search at the Kazakhstan national team's residence in the Austrian Hochfilzen and found numerous medical devices and prohibited drugs. 10 Kazakhstani biathletes were detained then by the Austrian criminal police and subsequently released without charge. All athletes later underwent extra-testing in out-of-competition order in full compliance with WADA rules and regulations and returned negative doping results. Later, the National Olympic Committee and the Kazakhstan Biathlon Federation claimed Austrian police violated the athletes' human rights. 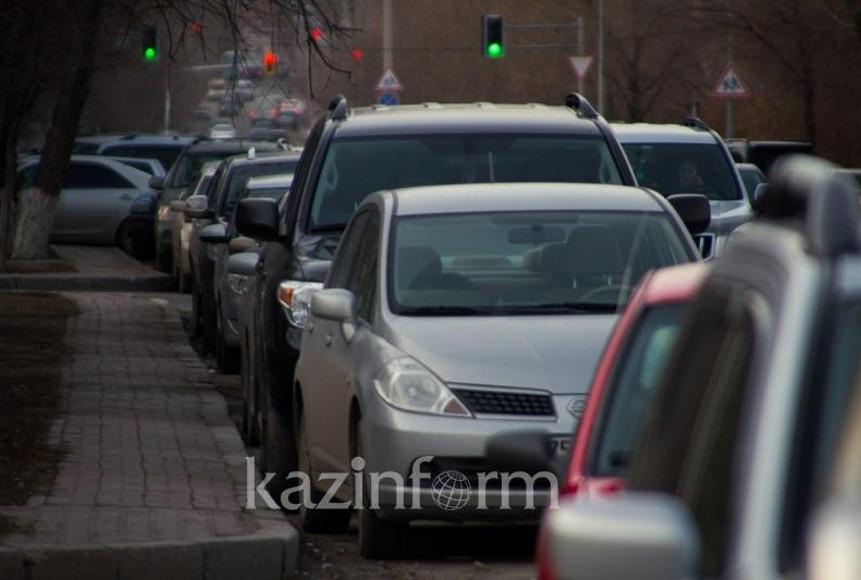 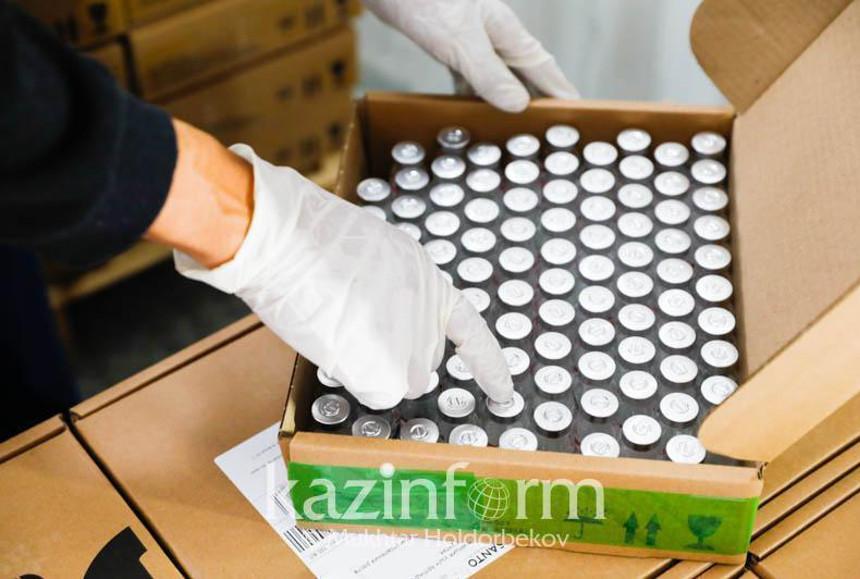 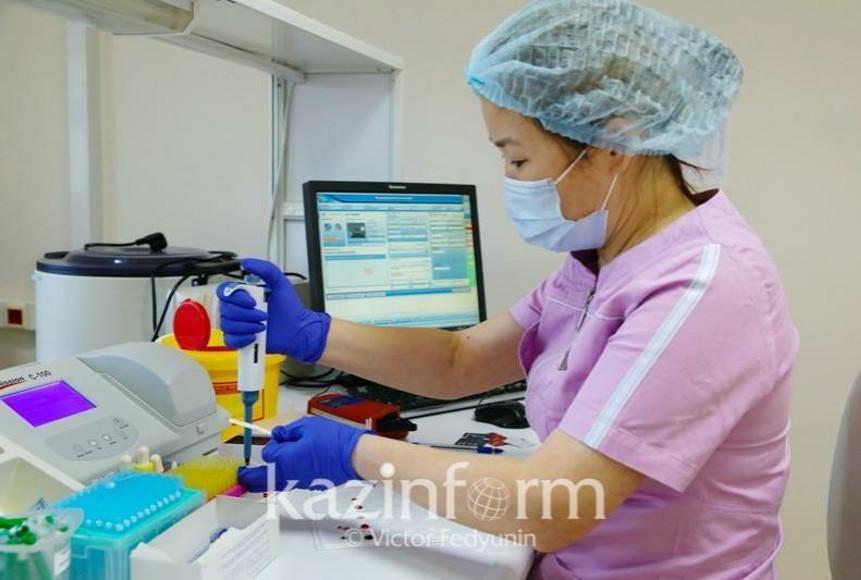 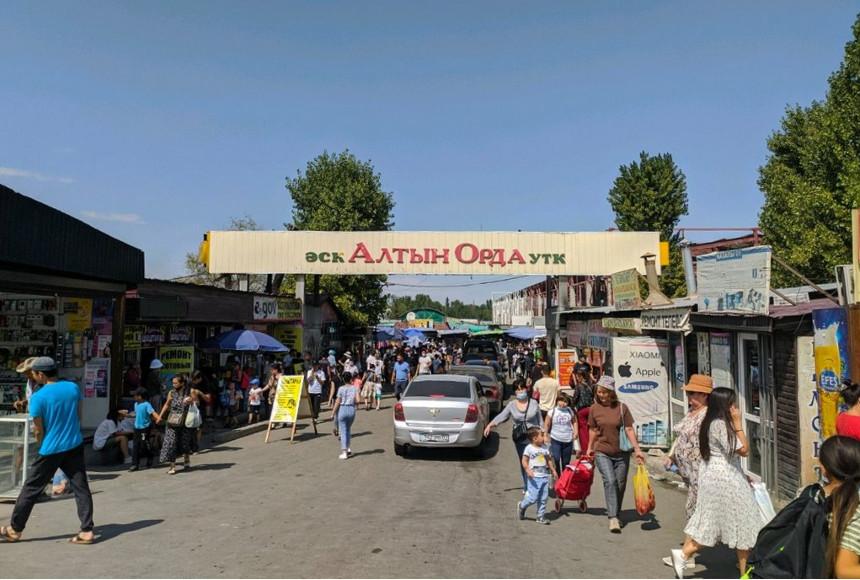 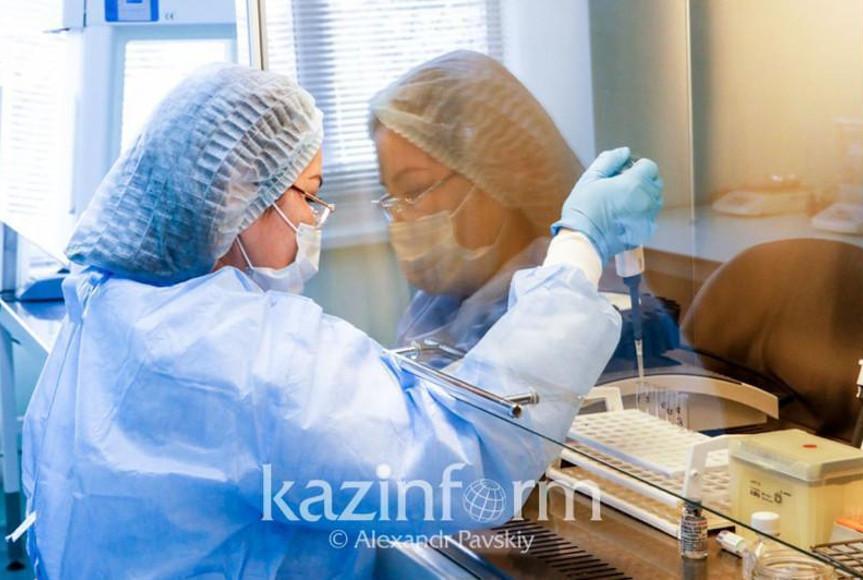 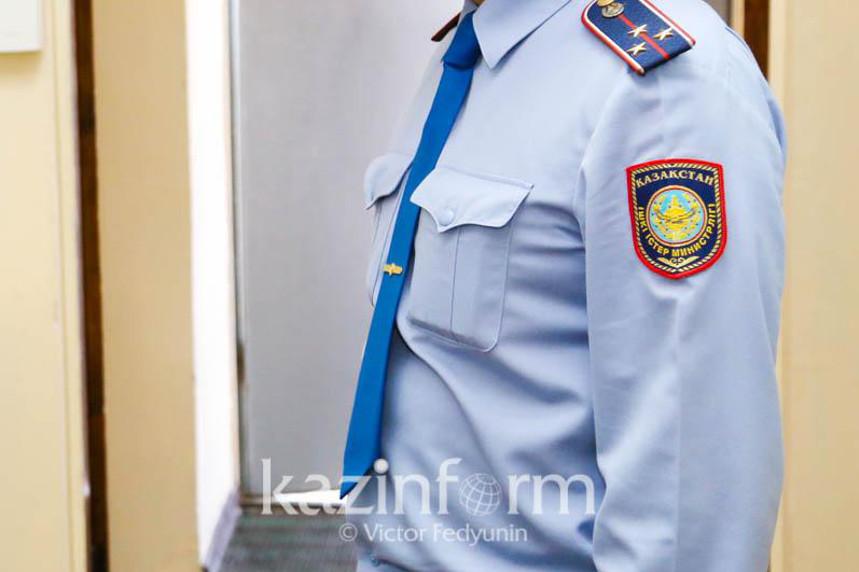