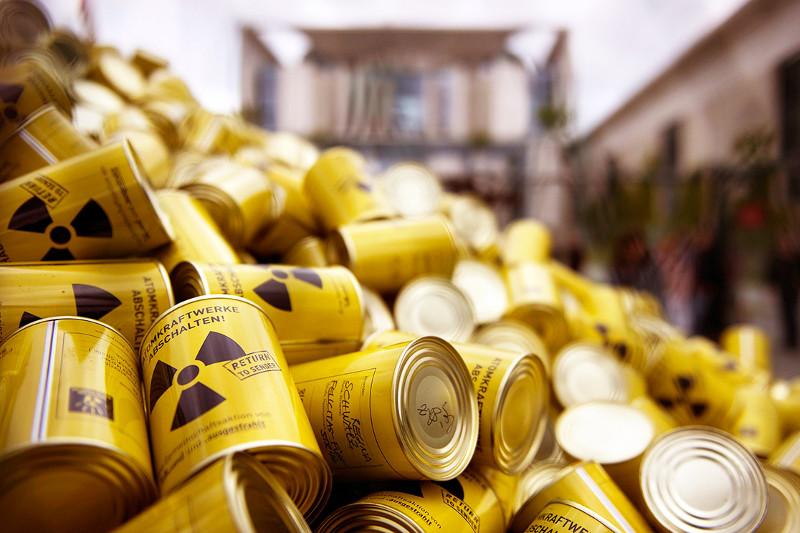 Owned by the IAEA and hosted by Kazakhstan, the IAEA LEU Bank is one of the Agency’s most ambitious and challenging projects since it was founded in 1957, said an official statement issued by the Agency.

«With the arrival of the first shipment, the IAEA LEU Bank is now established and operational,» IAEA Acting Director-General Cornel Feruta said. «It is the first time the Agency has undertaken a project of this legal, operational and logistical complexity.»

The first LEU shipment, from France’s Orano Cycle, was transported by truck to a French port, by ship to the Russian Federation, and by train to Kazakhstan. Upon arrival at the site, the 32 cylinders of LEU – typically sufficient for one re-load of fuel for a light-water reactor – were checked by IAEA experts on the ground. The IAEA expects to receive the second LEU shipment, from Kazakhstan’s JSC National Atomic Company «Kazatomprom», by the end of 2019.

Marta Ferrari, the IAEA’s Acting Project Executive for the LEU Bank, was at the site to inspect the consignment and sign the delivery documents. «Because of the long journey, it took more than four weeks to transport the LEU to the site. It required coordination among many partners involved in the project,» she said. «We have gained valuable experience, as well as confidence, that we can use this transport route in case a country requests a supply of LEU.»

The establishment and operation of the IAEA LEU Bank are fully funded by voluntary contributions from IAEA Member States and other donors totalling US$150 million, covering estimated costs for 20 years of operation. Donors include the Nuclear Threat Initiative, the United States, the European Union, the United Arab Emirates, Kuwait, Norway and Kazakhstan. Kazakhstan contributed also in-kind by hosting the IAEA LEU Bank.

The IAEA Board of Governors decided in December 2010 to establish the IAEA LEU Bank as an assurance of supply mechanism of last resort for Member States that experience a supply disruption due to exceptional circumstances and are unable to secure nuclear power fuel from the commercial market, State-to-State arrangements or by any other means. It will be a physical reserve of 90 metric tonnes of LEU, the basic ingredient to fabricate fuel for nuclear power plants.