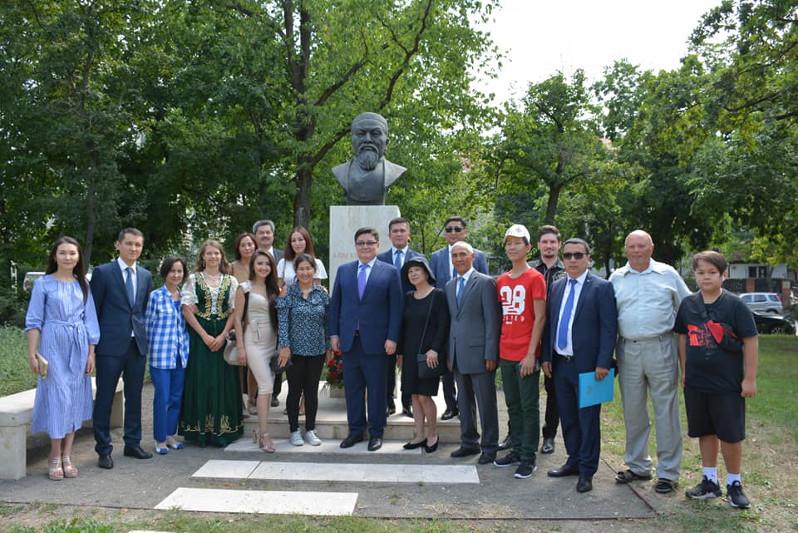 The challenge was dedicated to the 175 th anniversary of the outstanding Kazakh poet and philosopher Abai.