NUR-SULTAN. KAZINFORM – The amount of investments into the fixed capital in healthcare and social services sphere hit a record KZT149.3bn in January-September of 2020, 87.7% up from the last year’s figure, Kazinform cites finprom.kz.

Most of investments into healthcare and social services were funneled from the local budget – KZT55.6bn, a 3fold rise compared to a year before.

The amount of own funds stood at KZT38.3bn, increasing by 34.8% or KZT9.9bn. Investments at the expense of other borrowed funds saw a 20-time rise up to KZT35.2bn, of which KZT210mln were foreign investments. 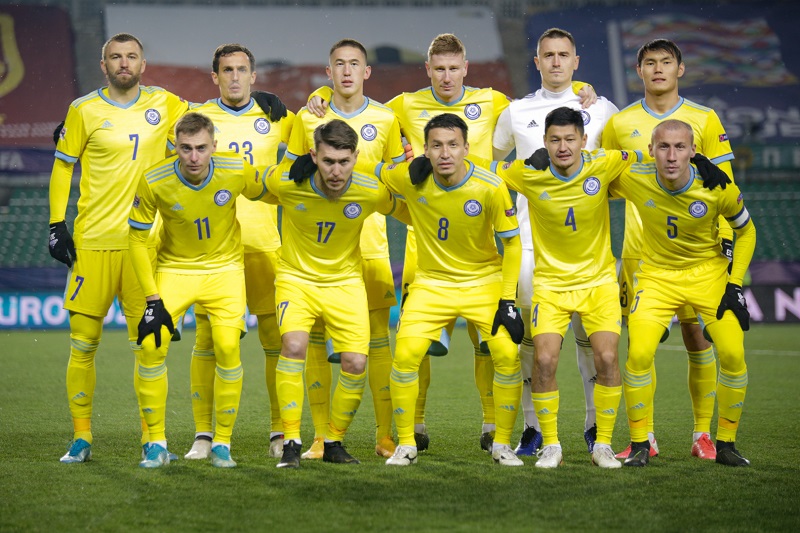