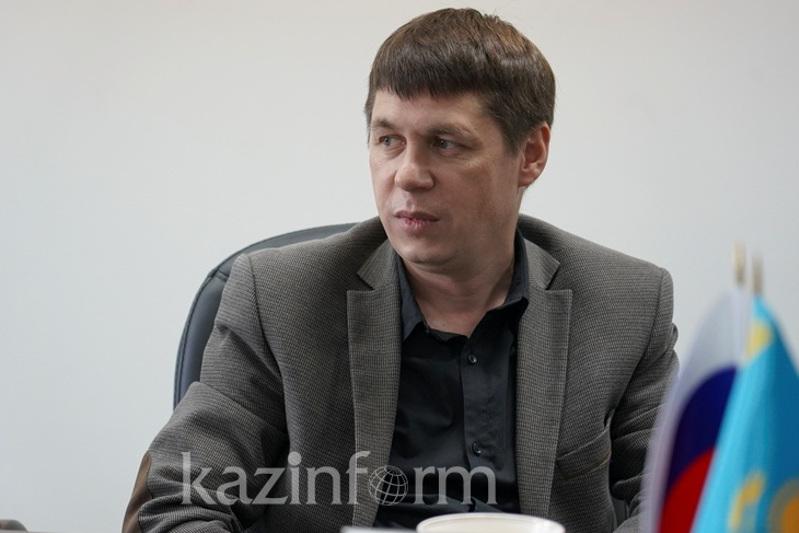 In his remarks at one of the panel sessions of the Astana Media Week 2020, Mr. Sadykov noted high level of Internet connectivity in Tatarstan, adding that 76% of population of the country use Internet. That, according to him, poses a new challenge and shapes the domestic media market.

He continued by pointing out that out of 58% of Internet users actively use social media. 82% of them follow social media with the help of their mobile devices. This, according to Sadykov, is another challenge.

«And, last but definitely no least, people spend an hour and a half browsing through social media. These are the main challenges that transitional mass media – television, newspapers and magazines - are facing nowadays,» he said.

Recall that the three-day Astana Media Week 2020 event kicked off in the Kazakh capital today. This is an annual event organized by the Ministry of Information and Social Development of the Republic of Kazakhstan.