Head of State meets with bereaved families of military personnel 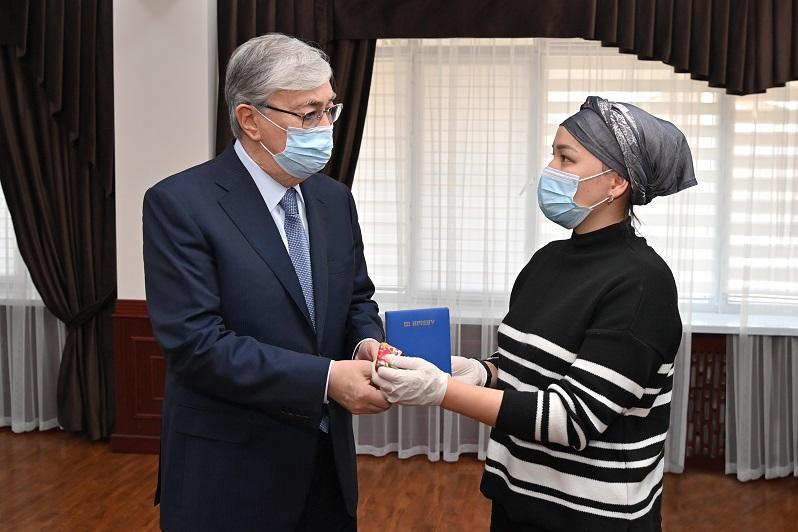 ALMATY. KAZINFORM – President Kassym-Jomart Tokayev met with bereaved families of the police officers and military personnel killed as a result of tragic events in Almaty city, Kazinform has learnt from the Akorda press service.

At the meeting, the Head of State extended his heartfelt condolences to the families and vowed the state will provide them with all-round support.

President Tokayev emphasized that those deceased were true heroes who sacrificed their lives for the sake of security of our people, future generations and citizens of our country. He went on to stress that the heroes will always be present in memory of our nation. 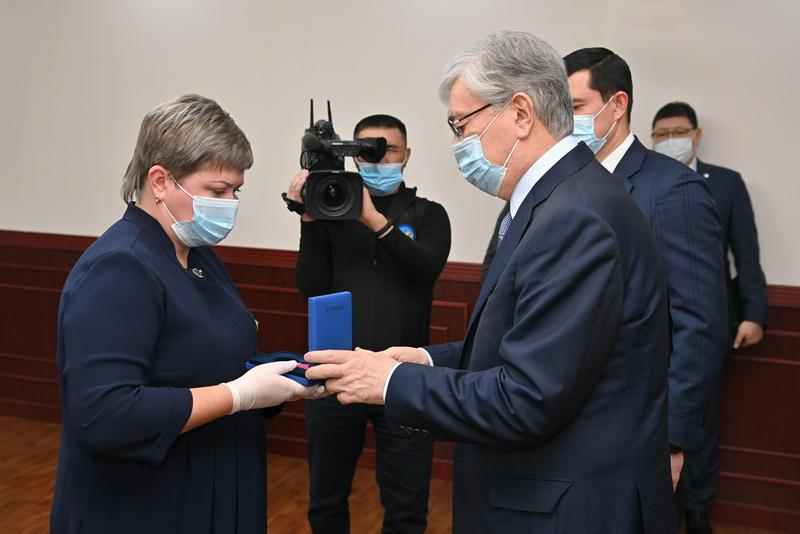 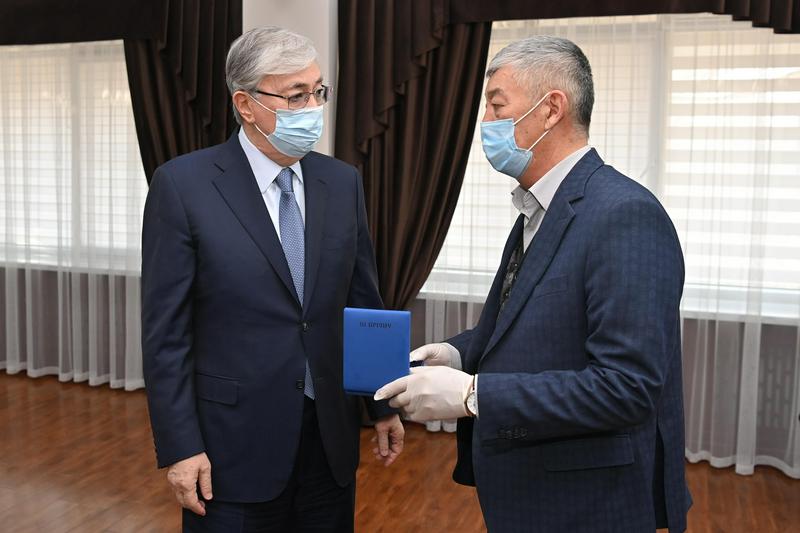 After Kassym-Jomart Tokayev handed over the state decorations the deceased heroes were awarded posthumously.

The families of the police officers and military personnel killed by terrorists expressed hope that such tragic events will never happen again in our country. 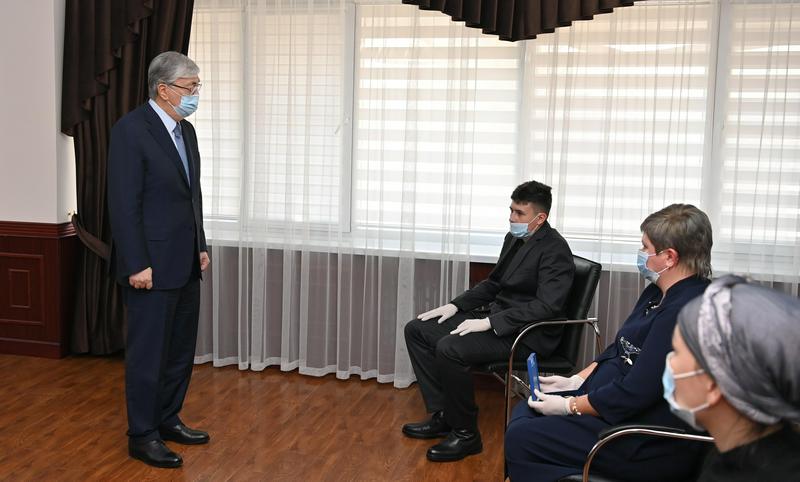 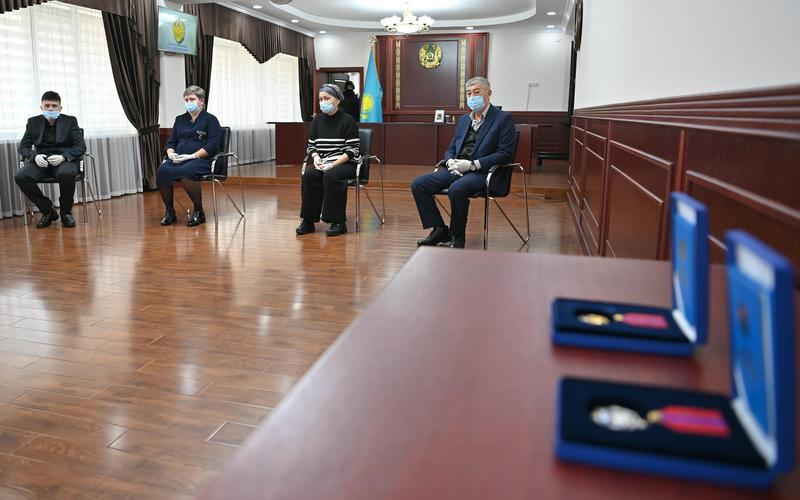 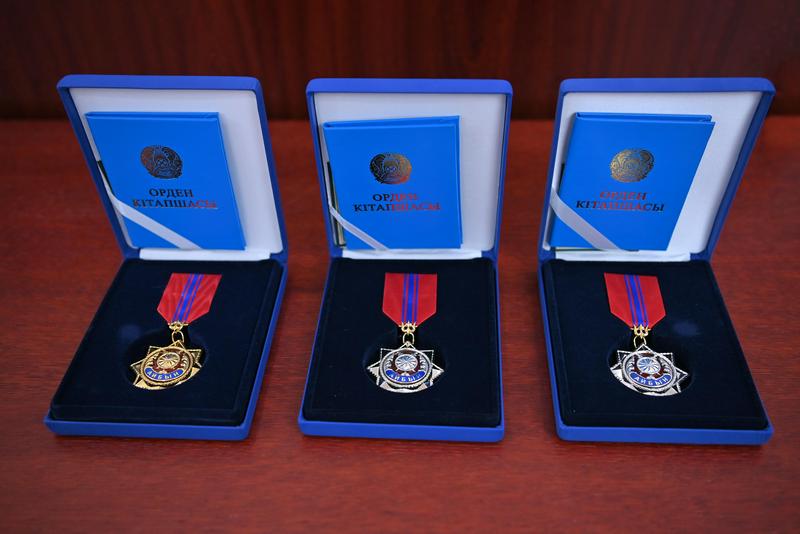 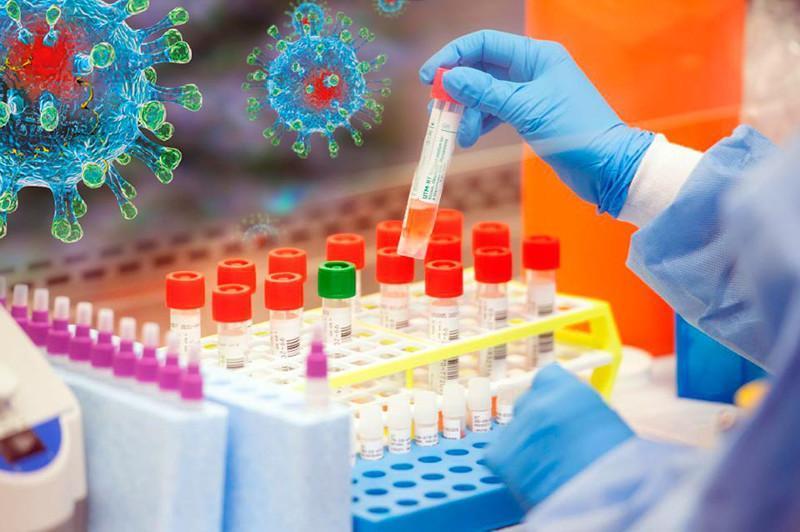 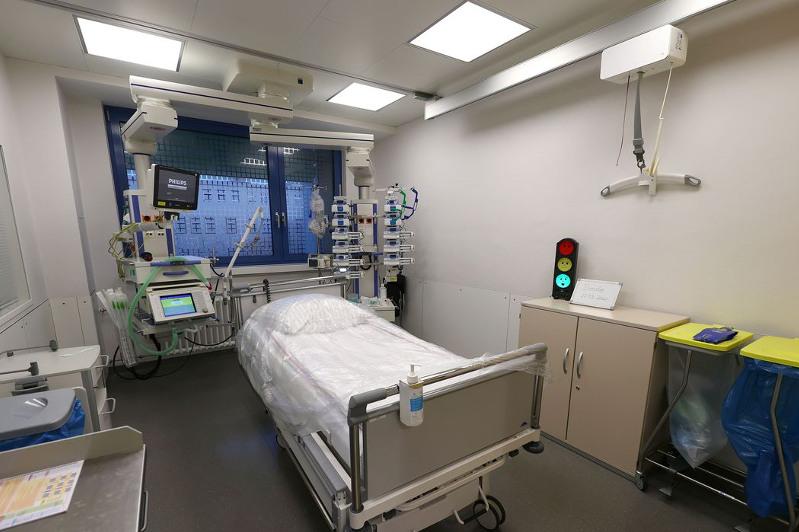 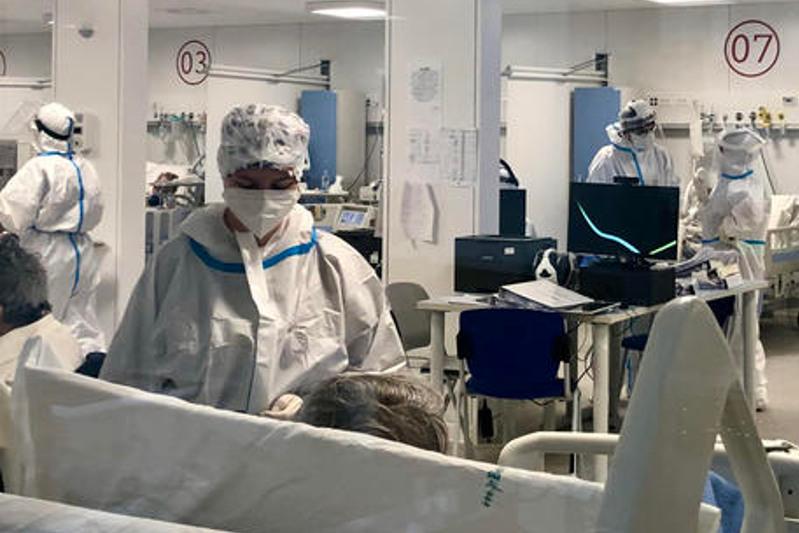 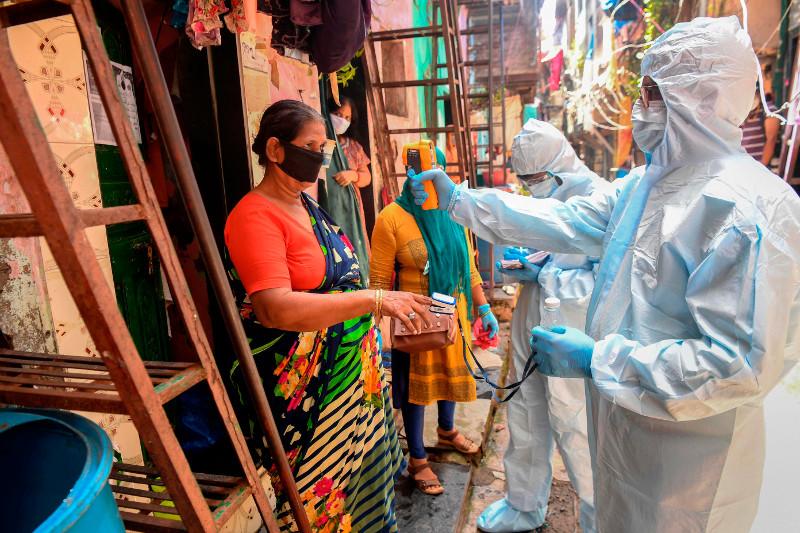 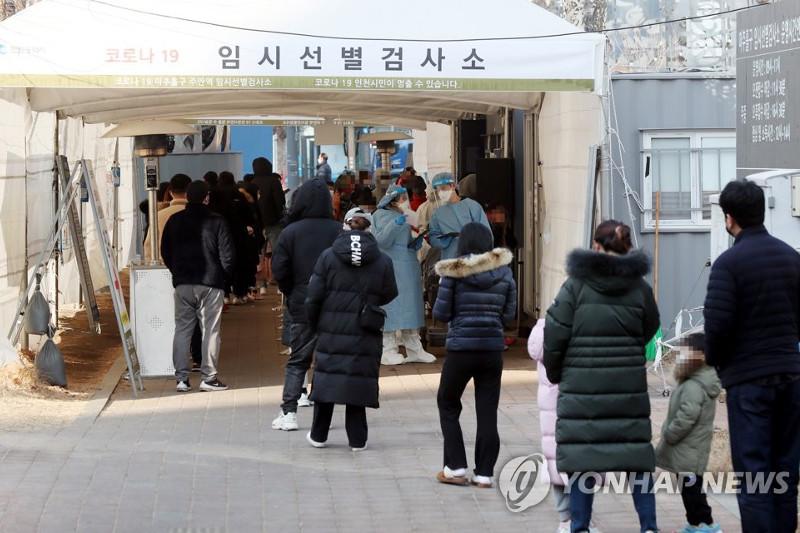