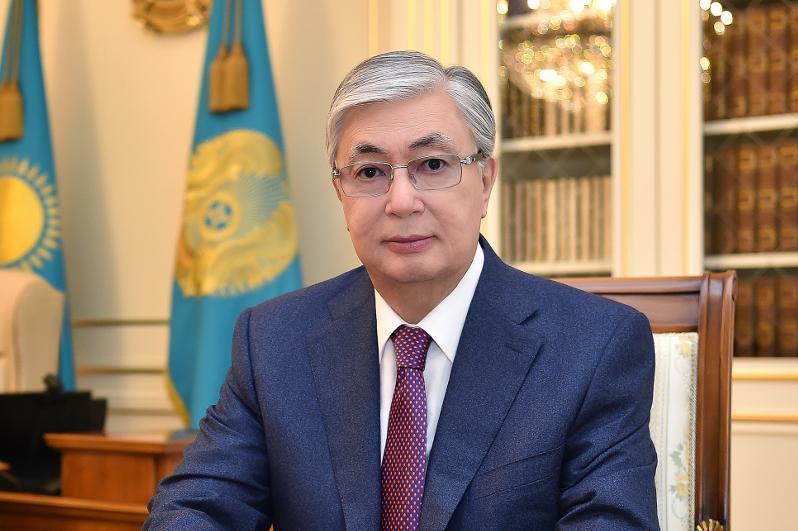 The Head of State reminded that the event is dated to the 30th anniversary of Kazakhstan’s independence. The history of the Golden Horde is inextricably linked to the chronicles of modern Kazakh statehood, the Kazakh leader noted.

President Tokayev emphasized an in-depth study of the history of the Golden Horde is needed to fill in the blank pages of the Kazakh history.

The Head of State also believes it is crucial to show the world the precious exhibits dating back to the epoch of the Golden Horde and use them for effective development of domestic tourism cluster.

In conclusion, the President added that the Golden Horde left a special mark in the fate of many fraternal nations and that is why its history should be studied jointly.

Earlier it was reported that the event had brought together over 30 Kazakhstani researchers as well as experts from Europe, America, Turkey, Japan, Russia, and Ukraine.

As part of the conference, an exhibition of the artefacts discovered during the archeological excavations in the towns of Saraishyk, Aktobe-Laeti in the territory of Atyrau region will take place. 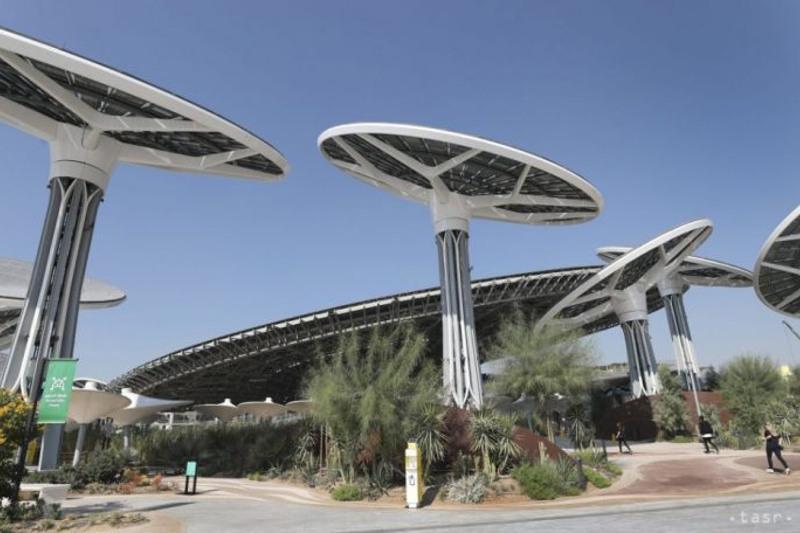 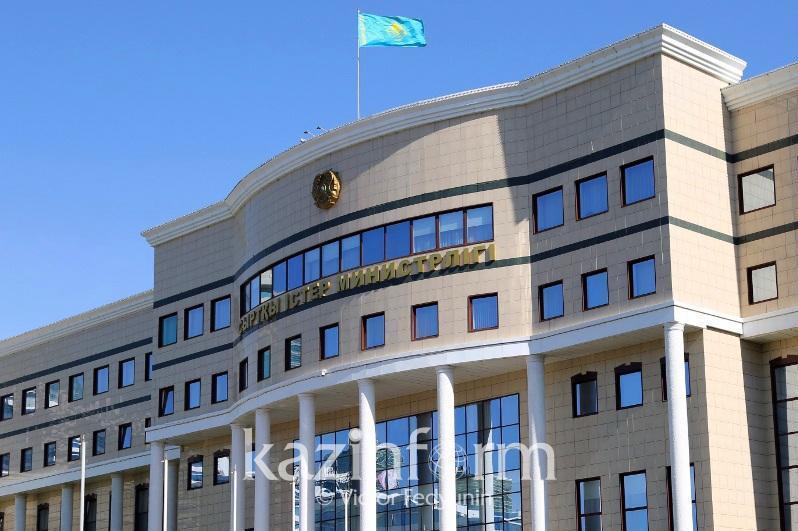 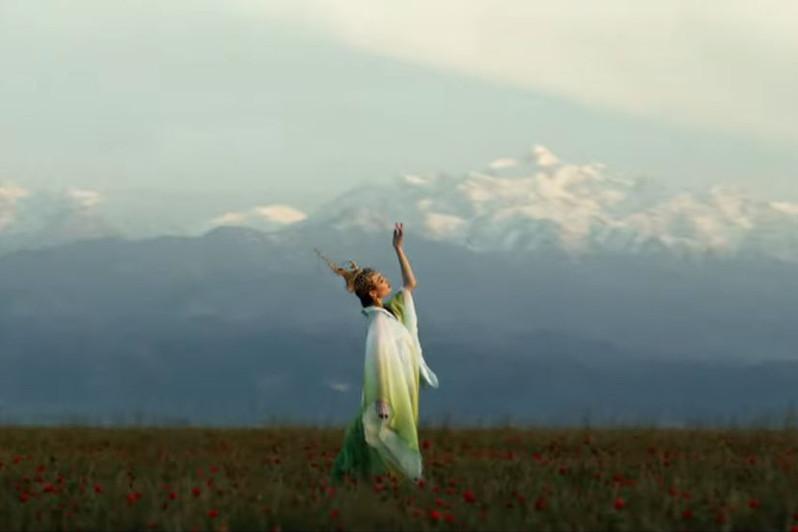 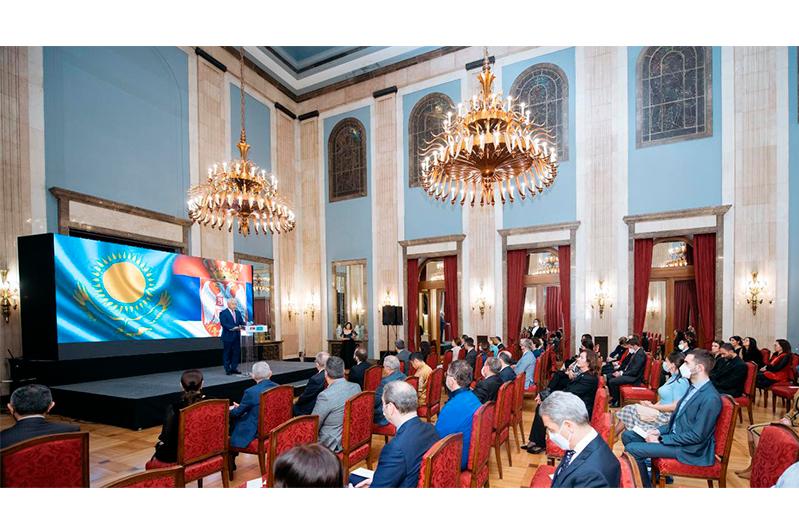 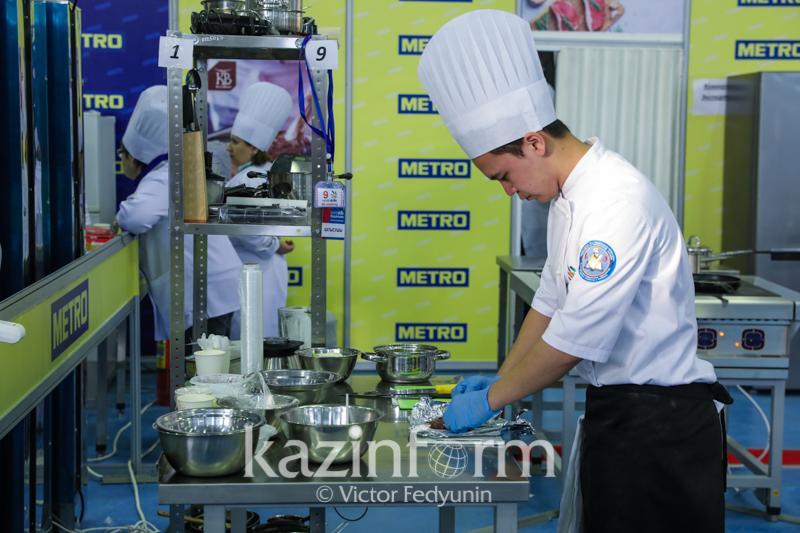 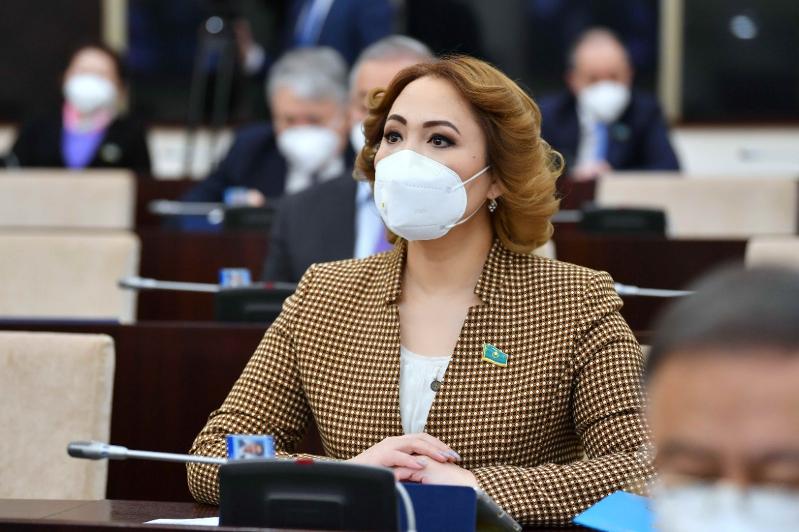 Everything Kazakhstan achieved is thanks to unity of people – senator Kapbarova
News from dashboard.idealmedia.com
Popular