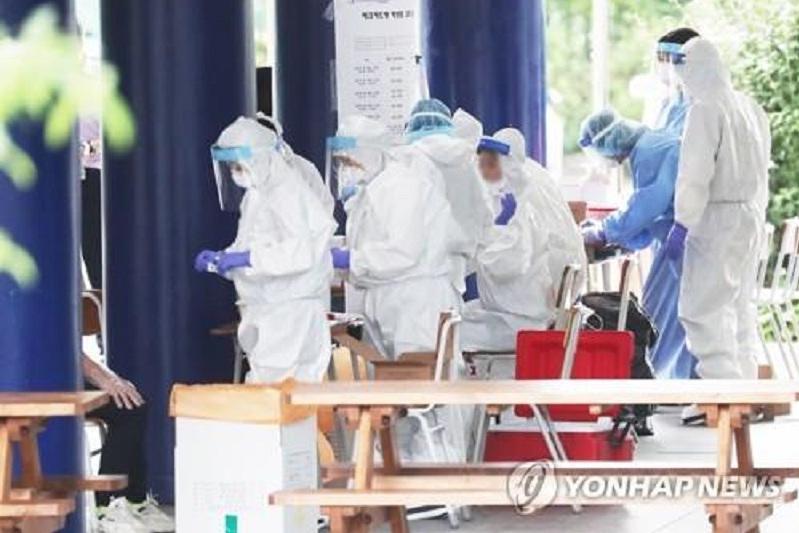 SEOUL. KAZINFORM - South Korea's health authorities warned Thursday that the greater Seoul area is teetering on the brink of another spike in virus cases, and eased social distancing may be rolled back if the upward trend continues, Yonhap reports.

The country's new daily coronavirus cases stayed above 50 for the second consecutive day Thursday as domestic infections, mostly traced to sporadic clusters in Seoul and adjacent areas, jumped to an over one-month high. 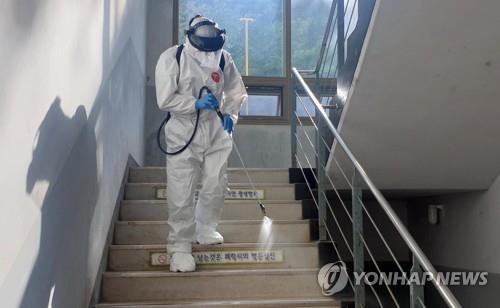 The country identified an additional 56 virus cases, including 47 local infections, raising the total caseload to 14,770, according to the Korea Centers for Disease Control and Prevention (KCDC).

It marked the second straight day that the daily virus cases hovered above 50 following 54 cases Wednesday.

Domestic infections reached the highest level since July 3, when the country reported 49 cases, as sporadic cluster infections, mostly tied to churches in the capital area and a fast-food operator, have led to yet another flare-up of the novel coronavirus.

«The country's capital area is in a volatile situation,» Kwon Jun-wook, a senior health official, said in a press briefing. «We are seeing simultaneous sporadic outbreaks in various areas, and if this situation combines with gatherings and trips in the vacation period, then things may go out of control.»

Kwon added that if the situation persists, it will be inevitable for the country to adopt strict social distancing measures.

In June, South Korea adopted a three-tier social distancing scheme that adjusts the intensity of virus prevention guidelines depending on the severity of the COVID-19 outbreak. The country is currently at «Level 1» social distancing.

The Level 2 distancing measures could be applied if daily infections exceed 50 for 14 straight days but remain under 100.

Of the new locally transmitted cases, 25 were reported in Seoul and 16 in the surrounding Gyeonggi Province, the KCDC said. The southeastern city of Busan added two more cases of COVID-19.

More than 30 cases have been linked to a church in Goyang, just north of Seoul. The outbreak at the church has also led to infections at the Namdaemun Market in central Seoul and a day care center in Goyang.

Also, more than 20 cases have been traced to another church in Goyang, while at least 17 cases have also been identified at a church in Gimpo, just west of Seoul.

On Thursday, health authorities confirmed 12 cases linked to a church in Yongin, south of Seoul. Five cases were also identified at a church in the northeastern Seoul ward of Seongbuk.

Eleven cases have been connected to a gathering of employees from Lotteria, a fast-food franchise, in Seoul.

Health authorities are also keeping a close eye on cases coming from high schools in Yongin and Busan.

The daily rise in imported cases dropped to a single-digit figure for the first time in four days.

Of the nine imported cases, three were detected at either an airport or a seaport. The total number of imported cases is now at 2,600.

The country reported no new virus deaths for the fourth consecutive day, keeping the number of fatalities at 305, according to the KCDC. The fatality rate reached 2.06 percent.

The number of patients fully cured of the virus reached 13,817, up 31 from the previous day.

The KCDC said South Korean companies are expected to start clinical trials for three vaccine candidate materials, with two being DNA-based, no later than this year.

The government is supporting their projects with the aim of developing COVID-19 vaccines by 2022.

Meanwhile, the KCDC said remdesivir, an experimental drug conventionally used for Ebola, has been administered to 119 coronavirus patients in critical condition at 35 hospitals across the country.