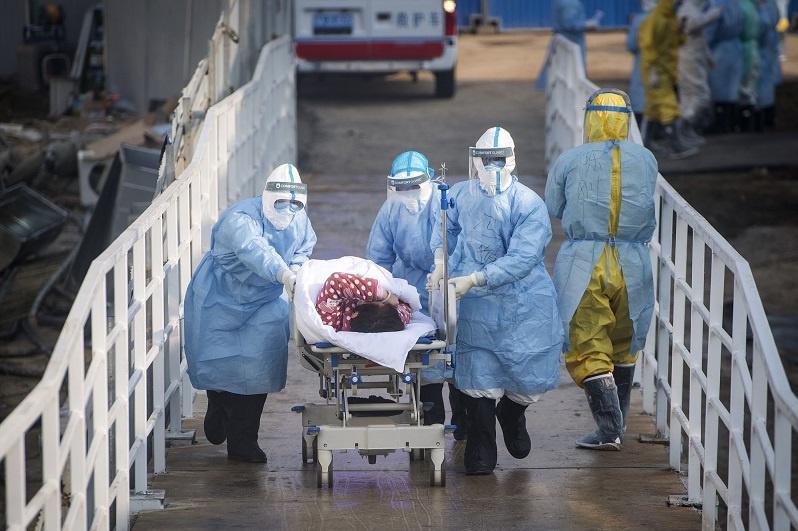 BEIJING. KAZINFORM The tally of confirmed cases of the COVID-19 pandemic has broken the threshold of 200,000, reaching 201,436, according to the latest statistics of the Center for Systems Science and Engineering at Johns Hopkins University.