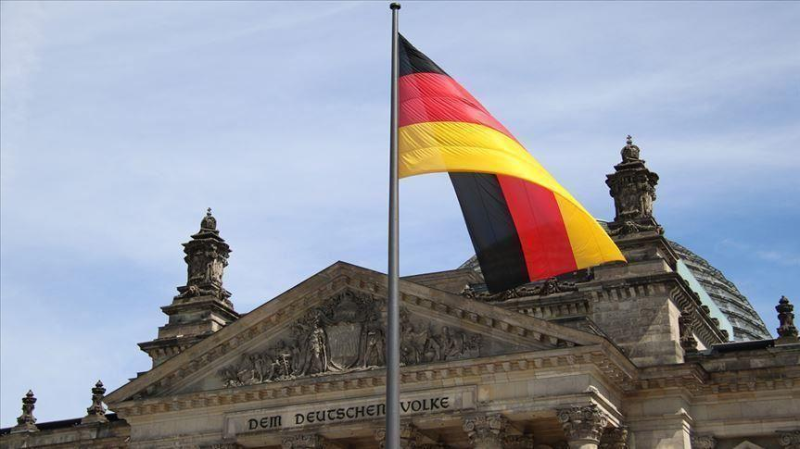 BERLIN. KAZINFORM - Germany announced on Wednesday that it will relax border checks with several neighboring countries beginning from this weekend amid a decline in the number of new coronavirus infections. Kazinform has learnt from Anadolu Agency.

Interior Minister Horst Seehofer told a news conference in Berlin that relaxation of border checks with neighboring countries France, Austria and Switzerland will begin on Saturday.

«Our goal is to completely end border controls on June 15,» Seehofer said, but also underlined that lifting travel restrictions with these countries would depend on the evolution of the epidemiological situation.

Controls on border with the tiny European country of Luxembourg will be lifted completely on Friday, he noted.

Talks were still underway with Danish authorities for setting a date to reopen the border with Denmark, Seehofer also added.

In March, the German government announced travel restrictions and introduced border checks with five neighboring countries -- Austria, France, Switzerland, Luxembourg and Denmark -- in an effort to curb the spread of the virus.

Germany and all five neighboring countries are in the Schengen area, Europe’s border-free travel zone.

But the figures slightly increased over the last couple of days, according to the statistics released by the country’s disease control agency.

The numbers were higher than 22 deaths and 357 new infections reported on Monday, the lowest daily figures in nearly two months.

The institute recorded 22,606 current infections as of Wednesday and said an estimated 148,700 people have so far recovered from the disease.

Since appearing in China last December, the novel coronavirus has spread to at least 187 countries and regions, with its epicenter having shifted to Europe and the US.

The pandemic has killed almost 292,000 people, with total infections more than 4.27 million, while over 1.49 million people have recovered from the disease, according to figures compiled by the Johns Hopkins University.

Over 1,000 recover from COVID-19 in Kazakhstan in last 24 hrs
News from dashboard.idealmedia.com
Popular