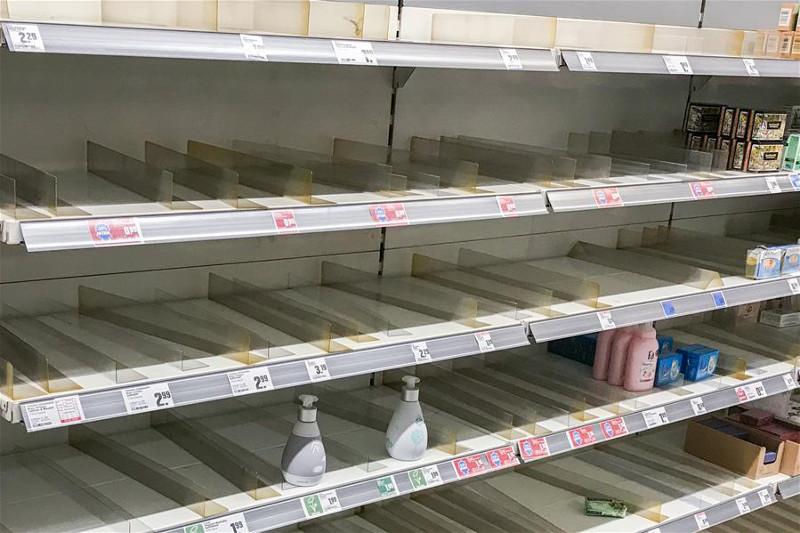 As the first German state to declare emergency situation, Bavaria would also provide a 10-billion euro (11.2 billion U.S. dollars) aid package to protect the economy from the impacts of the coronavirus outbreak, according to Soeder.

To ensure the basic supply of food and other important products, Bavaria has been extending the legal opening hours for shops such as supermarkets, pharmacies, gas stations and banks.

«The situation is very serious and changes daily, unfortunately not for the better,» said Soeder in Munich.

As of Sunday, confirmed cases of COVID-19 in Bavaria had increased to more than 880. According to Melanie Huml, Bavaria's state minister for health, 150 new infections had been recorded by Monday morning.

On Monday, all schools and child-care facilities in Bavaria and most German states were closed.