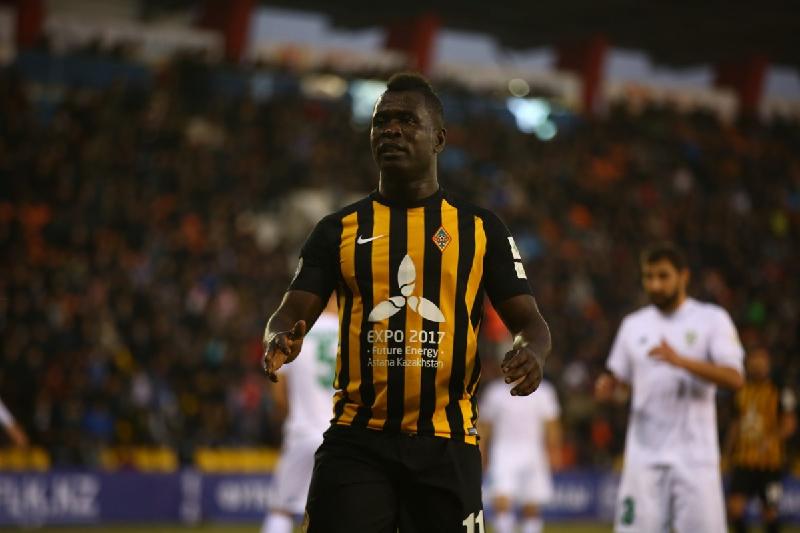 The club participates in the China League One division under the license from the Chinese Football Association (CFA). Gohou joined the club in the status of a free agent.

Gohou played for Kazakhstan's FC Kairat for three years until last November. He was the top scorer at the Almaty-based club.

Kazakhstani schoolchildren to have access to e-textbooks – Minister
News from dashboard.idealmedia.com
Popular