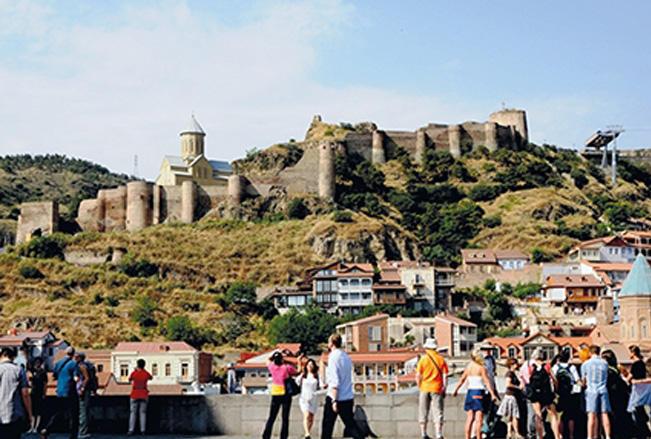 Zourabichvili expressed condolences to the president and the families of the victims of the epidemic in Slovakia, Trend reports.

During the conversation, the president of Georgia spoke about the activities to combat the coronavirus, as well as strategic plans to open tourism and the economy.

Zourabichvili noted that Georgia is interested in developing safe tourism with Slovakia, in compliance with all international recommendations.

According to Chaputova, Slovakia is negotiating with the governments of Austria and the Czech Republic over the opening of safe tourism. Zourabichvili noted that Georgia is also interested in participating in this program. 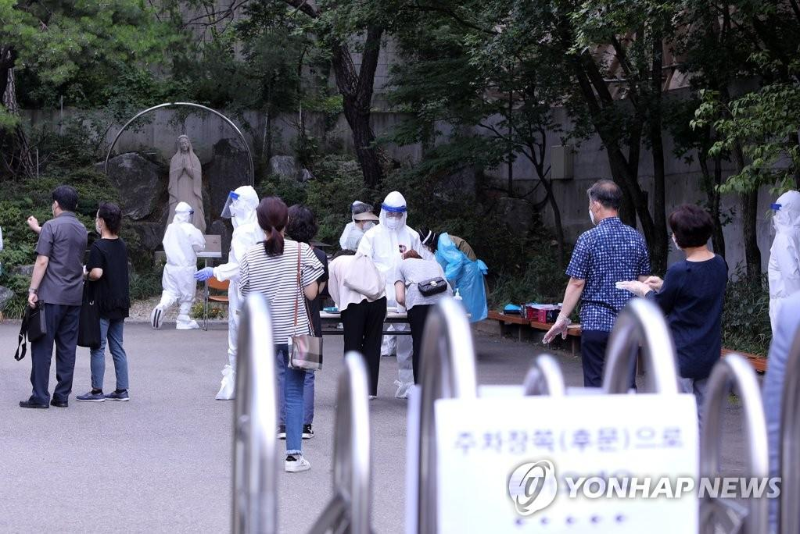