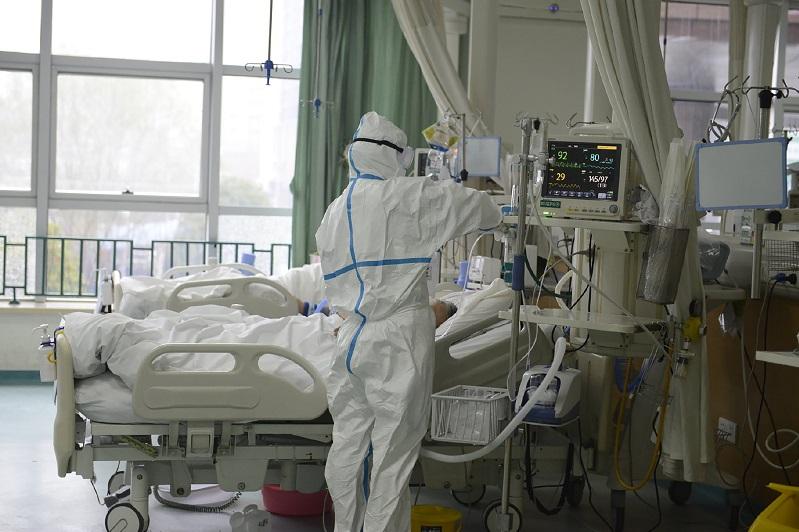 The data has been recently updated on a special website created by the Georgian government.

According to the report, 295 people are quarantined, while 46 are under observation.

The first case of novel coronavirus was confirmed in Georgia on February 26.

Amid the new coronavirus outbreak Georgia has suspended direct flights with China, Iran and Italy, which are currently the largest centers of the outbreak.

The outbreak in the Chinese city of Wuhan - which is an international transport hub - began at a fish market in late December 2019. The symptoms include cough, headache, fatigue, fever, aching and difficulty breathing. It is primarily spread through airborne contact or contact with contaminated objects.

Chinese health authorities say that the majority of the people who have died were either elderly or had underlying health problems.

No int'l sport events in China this year apart from Beijing 2022 trials
News from dashboard.idealmedia.com
Popular