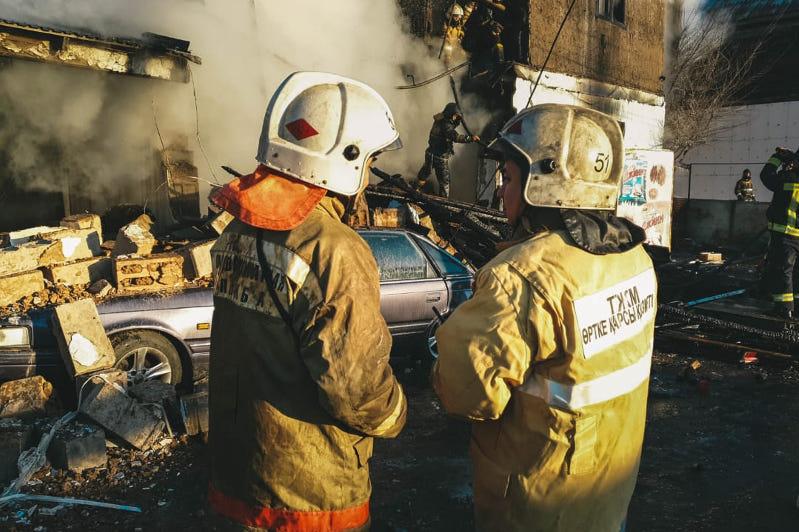 NUR-SULTAN. KAZINFORM – A gas cylinder explosion has damaged a dormitory in the city of Nur-Sultan, Kazinform refers to the press service of the city’s Emergency Department.

The incident occurred at about 7 am on March 13. A gas cylinder exploded at a garage near located near a dormitory in Saryarka district. A two-storey residential building caught fire due to the explosion. The fire area was 280 square meters. The fire caused partial building collapse.

According to the city’s Emergency Department, four vehicles at the garage have been damaged by fire as well. Fire fighters eliminated the blaze in 12 minutes. There were no casualties or injured reported.

The Emergency Department will determine the cause of the fire. 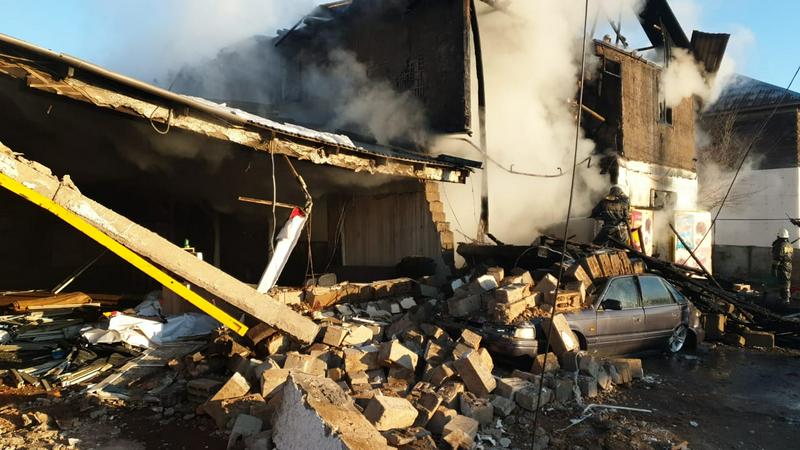 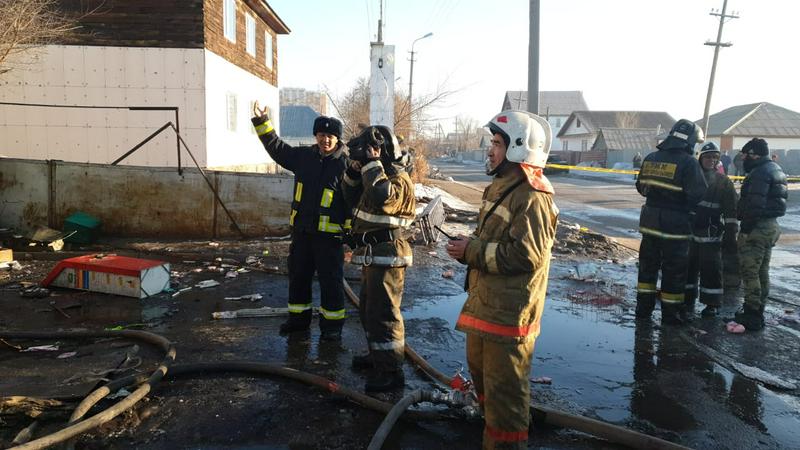 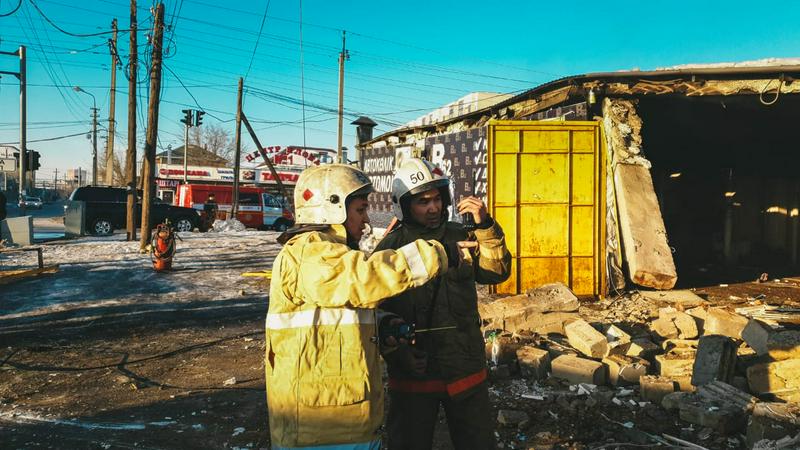 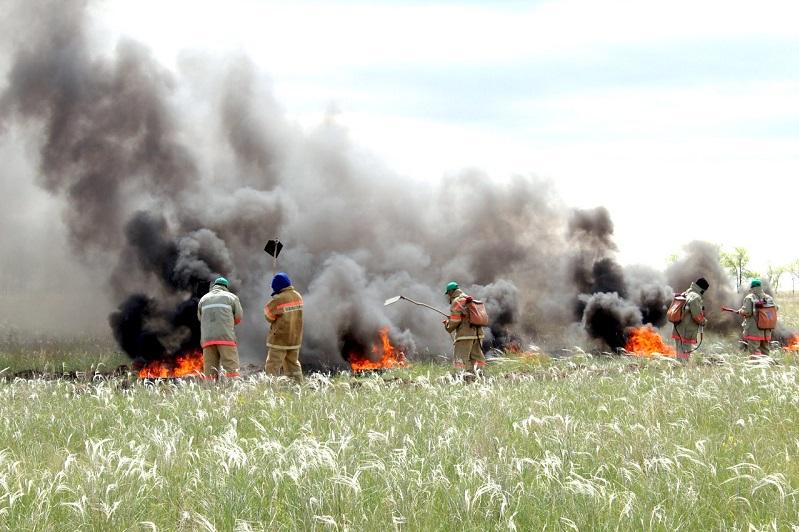 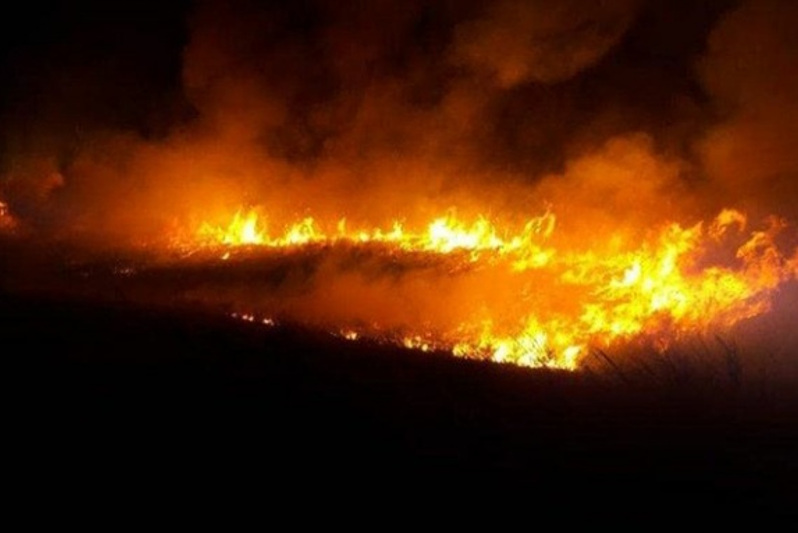