G-20 against launch of Libra currency unless «serious» risks tackled 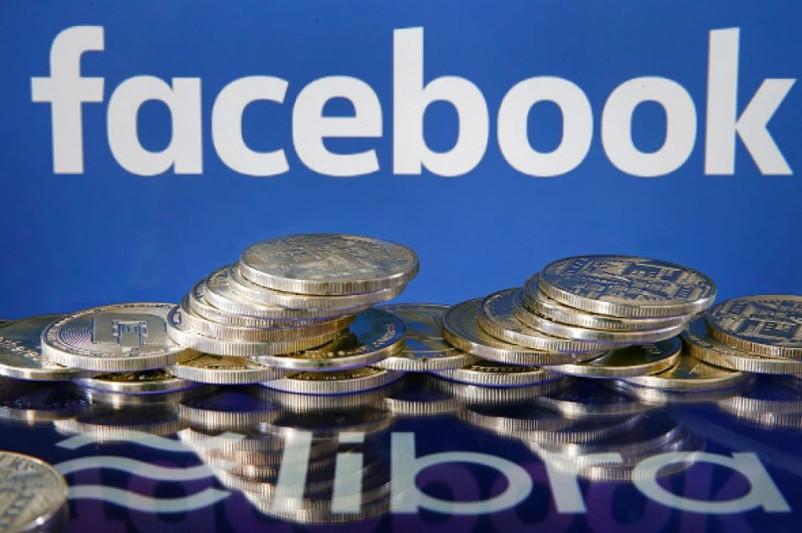 WASHINGTON. KAZINFORM The Group of 20 major economies agreed Friday that global digital currencies should not be rolled out unless «serious» risks of money laundering and illicit finance are addressed, casting a shadow on Facebook Inc.'s plan to launch its Libra currency next year.

Wrapping up their two-day meeting in Washington, G-20 finance chiefs also showed support for ongoing efforts to create international taxation rules to plug the loopholes used by IT giants, such as Google LLC, to reduce their corporate taxes, Kyodo News reports.

With countries seeking to tackle challenges arising from the digitalization of the economy, it was the first time the G-20 engaged in full-fledged talks over Libra, which Facebook wants to launch in the first half of next year to create a global payment system.

«Such risks, including in particular those related to money laundering, illicit finance, and consumer and investor protection, need to be evaluated and appropriately addressed before these projects can commence operation,» it said.

Facebook, a social media giant with 2.7 billion users, believes that the Libra system will help people, especially those in developing countries who have mobile phones but no access to traditional banks, to send money overseas at low cost. Around a billion people have no bank account but have a mobile phone, it says.

Cryptoassets, the best-known of which is Bitcoin, have yet to be seen as a reliable or attractive means of payment due to their highly volatile prices, among other issues. Suspected money laundering cases linked to cryptocurrency have also been reported. 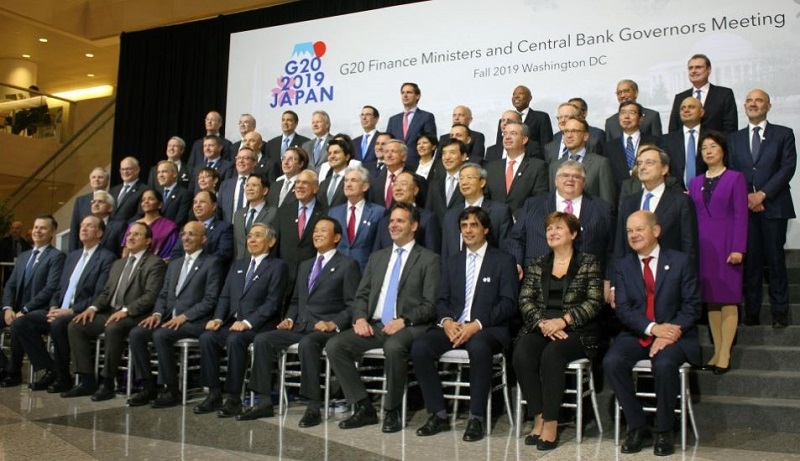 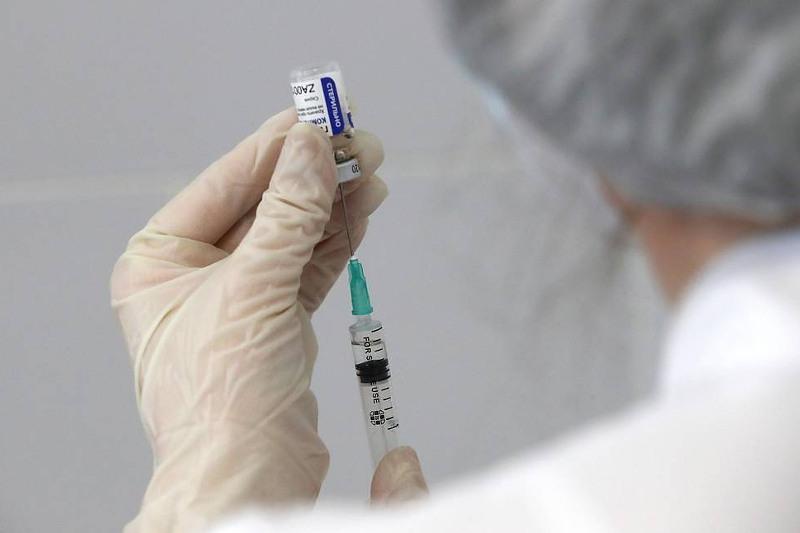