France virus deaths up by over 400 amid strict lockdown 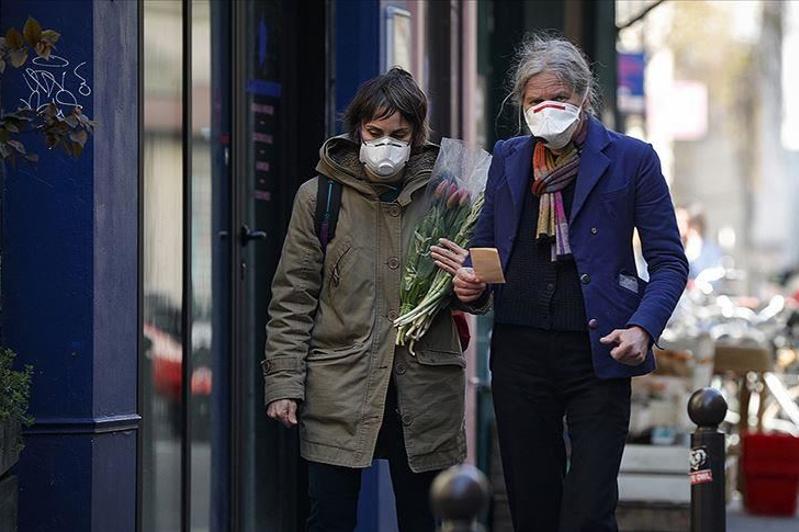 Nearly 21,000 patients have been hospitalized across France, 1,592 on Sunday alone. Over 5,000 of those in hospitals are treated in intensive care units with 424 admitted there over the past 24 hours, according to Salomon.

He also said 7,923 patients had recovered and returned home.

In a positive announcement for the business, the Ministry for Agriculture and the Federation of the Markets of France said Monday that a quarter of the food markets will be opening this week. They are, for many towns and villages, one of the primary sources in the food supply. The stands must comply with strict protocols and operate with no more than 10 vendors.

Prime Minister Edouard Philippe had announced the closure of the markets only a few days ago, saying that keeping them open would jeopardize social distancing measures.

There are over 766,300 cases of coronavirus worldwide with 36,800 reported deaths. More than 160,000 have recovered from the disease, according to data compiled by U.S.-based Johns Hopkins University.

Despite the severity of the virus, most people experience mild symptoms and recover in due time.