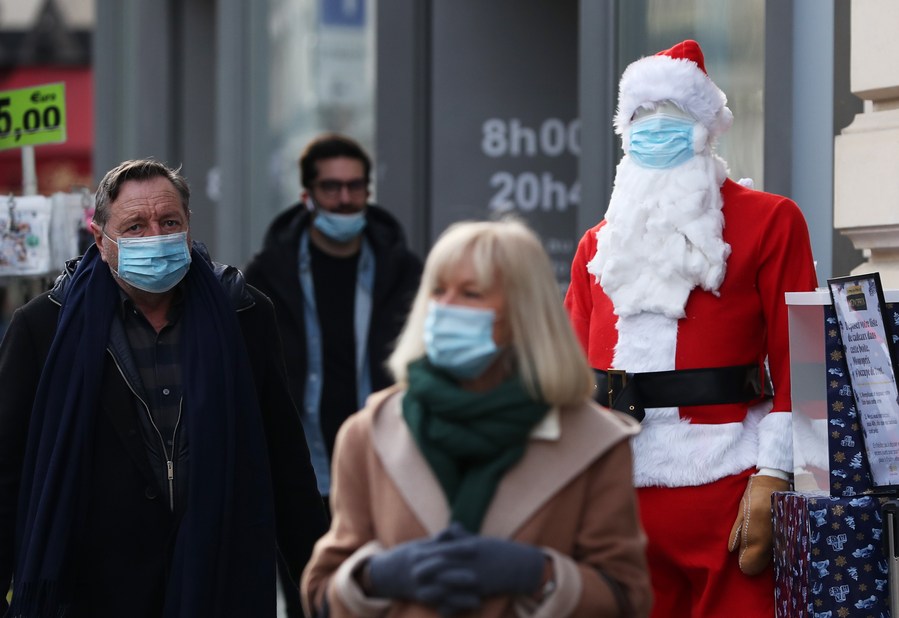 BRUSSELS. KAZINFORM The following are the latest developments of the COVID-19 pandemic in European countries.

Thursday's count took France's total number of infections since the outbreak to 2,183,660. The daily tally was down by 2,719 from a day before. Another 339 people died from the coronavirus, bringing the toll to 50,957.

Early Thursday, Prime Minister Jean Castex told reporters that pressure from the epidemic is weakening more in France than in other European nations.

The virus reproduction rate, the «R» rate, is now at 0.65 countrywide, the same level France had reached when it emerged from a three-month confinement in mid-May, he added.

ROME -- The coronavirus mortality rate in Italy continued to climb while the rate of new infections inched lower, though health experts warned against relaxing restrictions.

The GIMBE Foundation, a health sector observatory group, reported Thursday that for the first time since the start of the second coronavirus wave in September, the weekly number of infections declined, totaling 216,950 for the week ending Nov. 24, a decline from the previous weekly total.

But GIMBE Foundation President Nino Cartabellotta warned that the apparent progress on the infection rate did not mean the government should ease coronavirus health restrictions when it releases its next coronavirus decree on Dec. 3.

Other key indicators that are positive include a decline of the number of patients in intensive care units, the fourth time since mid-October.