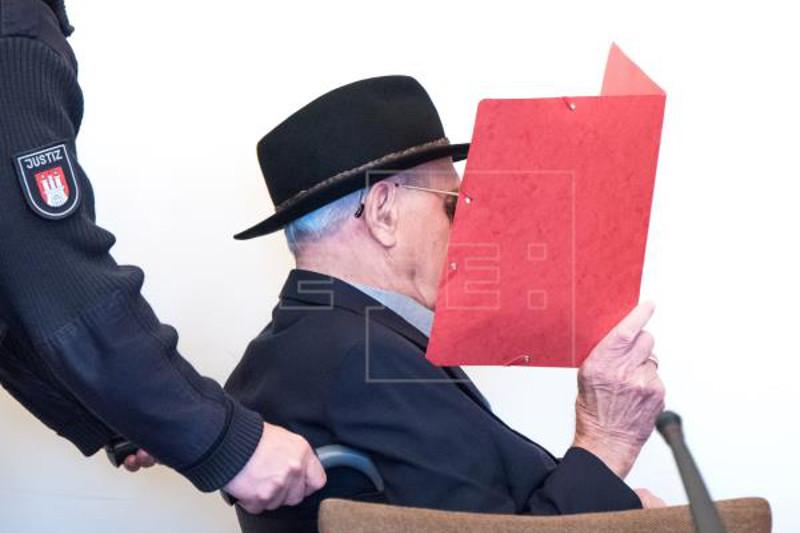 HAMBURG. KAZINFORM - A 93-year-old former guard at a Nazi concentration camp in Poland is to go on trial in Germany over his alleged complicity in 5,230 deaths, EFE reported.

The trial is one of several that have taken place in recent years over crimes that were committed under the Third Reich during World War II. 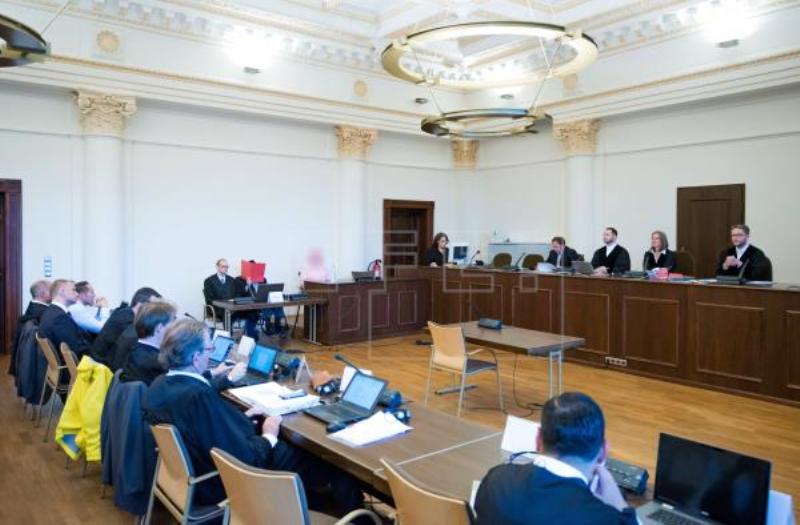 The photo shows the defendant Bruno D. who is arriving in the court room of the Higher Regional Court of Hamburg, Germany, 17 October 2019. 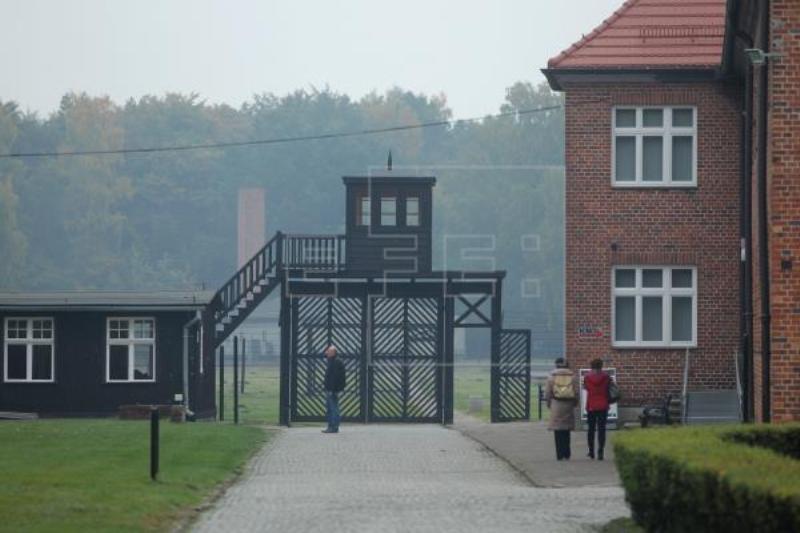 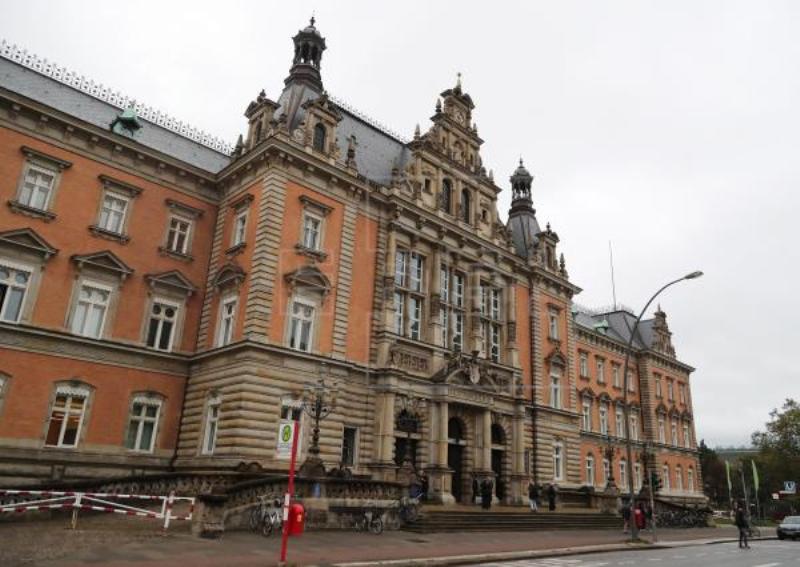