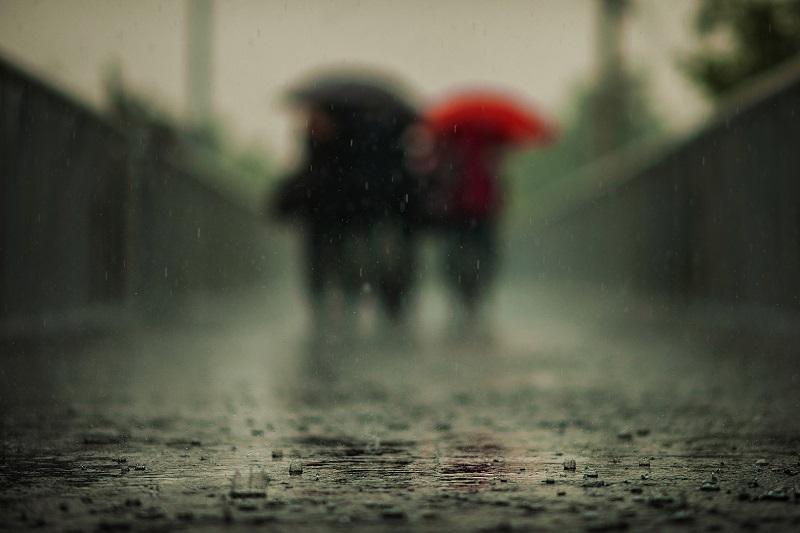 No precipitation is expected in major parts of Kazakhstan due to the influence of an extensive anticyclone.

Frosts of 1°C is expected in some areas of Turkestan region during night hours.

Snowy weather to persist in Kazakhstan
News from dashboard.idealmedia.com
Popular