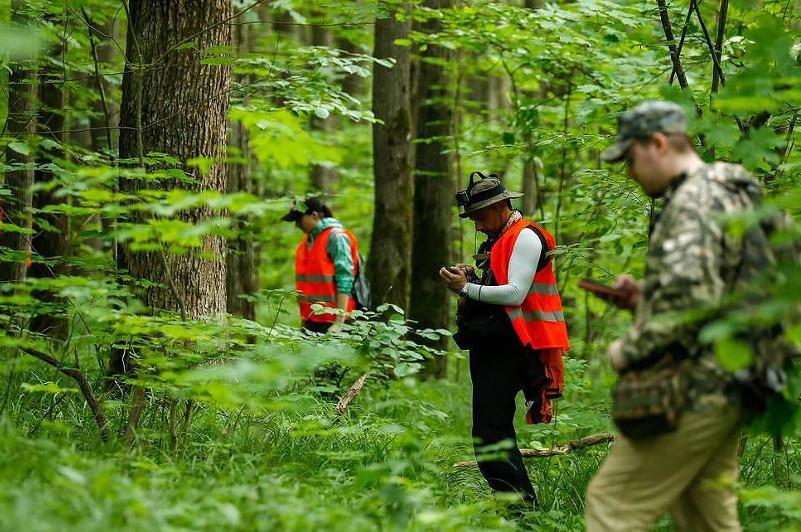 MOSCOW, KAZINFORM A five-year-old girl, whose disappearance last Sunday triggered a massive search effort in the Central Russian region of Nizhny Novgorod, was found alive late on Wednesday after spending more than three days in a forest, a search party official told TASS.

«The girl was found alive in a forest. She is being evacuated,» said Nadezhda Yermolayeva, a spokeswoman for the Rys (Lynx) search group which combed the territory.

The Russian Investigative Committee’s office in the Nizhny Novgorod region confirmed the information.

«The girl responded to a call. At present, the girl has been taken to hospital by a vehicle of the Russian Investigative Committee. The girl is in the state of exhaustion and is now receiving medical treatment,» the committee said in a statement, posted on its website.

The region’s healthcare authority said the child was «in serious condition.» «The girl is severely dehydrated,» the regional health ministry’s press service said.

According to investigators, the girl possibly walked alone into the forest, which is in the immediate vicinity of the house where she was staying.

A local administration head, Vladimir Ustimkin, said the girl was discovered some 1.5 kilometers from the house.

The girl, who arrived to the village of Stepanovka to visit her relatives, went missing in a local forest on the afternoon of August 18. A criminal case was launched. The search effort involved more than 1,000 people - rescuers, officers of police, the Russian Investigative Committee and the Russian Guard, as well as volunteers and local residents.

Late on Wednesday, five search dog handlers arrived to the village from the Volga area republic of Tatarstan.

According to Liza Alert, an all-Russian non-profit organization to search for missing people, the search party involved volunteers from 17 Russian cities - Moscow, Kursk, Yekaterinburg, Vladimir, Penza and others.

Helicopters, drones and boats of various services and agencies have also been deployed to assist in the search.