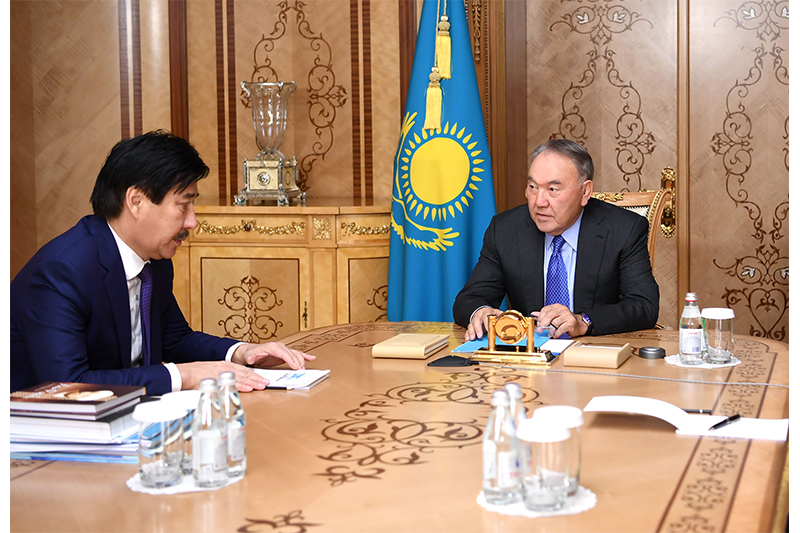 NUR-SULTAN. KAZINFORM – The First President of the Republic of Kazakhstan-Elbasy Nursultan Nazarbayev has received Galimkair Mutanov, rector of the Al-Farabi Kazakh National University, Kazinform reported with the reference to the press service of Elbasy.

During the meeting N. Nazarbayev emphasized the importance of the higher educational institution's further development and the strengthening of its international authority.

Elbasy emphasized the importance to raise the credibility of the university and improve the living conditions of students.

Nursultan Nazarbayev was also informed about the preparation of events dedicated to the celebration of the 1150th anniversary of Abu Nasr al-Farabi.

Following the roundtable the First President has given an instruction to build student dormitories.