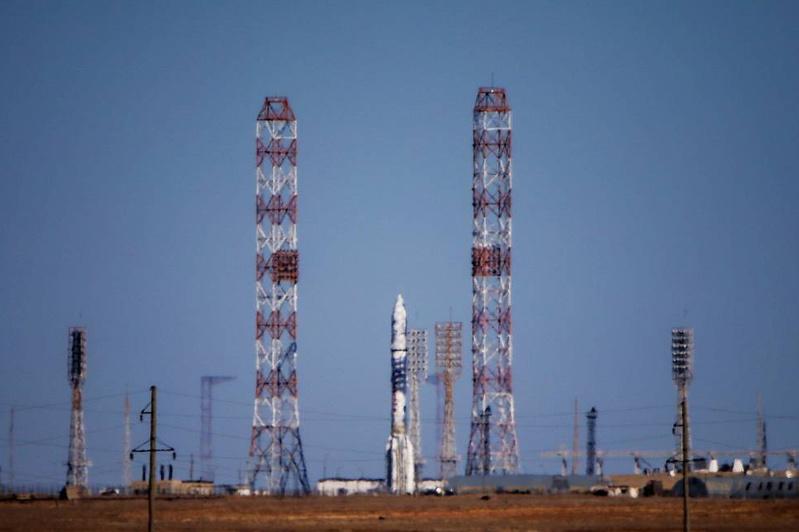 MOSCOW. KAZINFORM The launch of a Proton-M carrier rocket with Express-80 and Express-103 communications satellites from the Baikonur spaceport is scheduled for March 31, the Reshetnev Information Satellite Systems Company said in the corporate newspaper Sibirsky Sputnik on Friday.

«The telecoms satellites Express-80 and Express-103 will go into orbit from the Baikonur Cosmodrome already quite soon. Their paired launch is scheduled for March 31,» the newspaper said, TASS reports.

«The Protons are waiting for their launch. The nearest launch of this heavy rocket this year will take place on March 31,» the Roscosmos chief twitted.

The satellites were manufactured during three years from the end of December 2016. Their active service life in orbit is 15 years.

The Express-80 and Express-103 satellites have been built on order from the Russian Satellite Communications Company and are based on the standardized Express-1000 medium-class platform developed by the Reshetnev Information Satellite Systems Company. The European firm Thales Alenia Space traditionally acts as a partner of the Russian Satellite Communications Company for the supply of payloads for new satellites. The payload will include 38 (for the Express-80) and 37 (for the Express-103) basic transponders for operation in the C-, Ku-and L-bands.