First flight to Turkestan Airport to take off on Dec 1 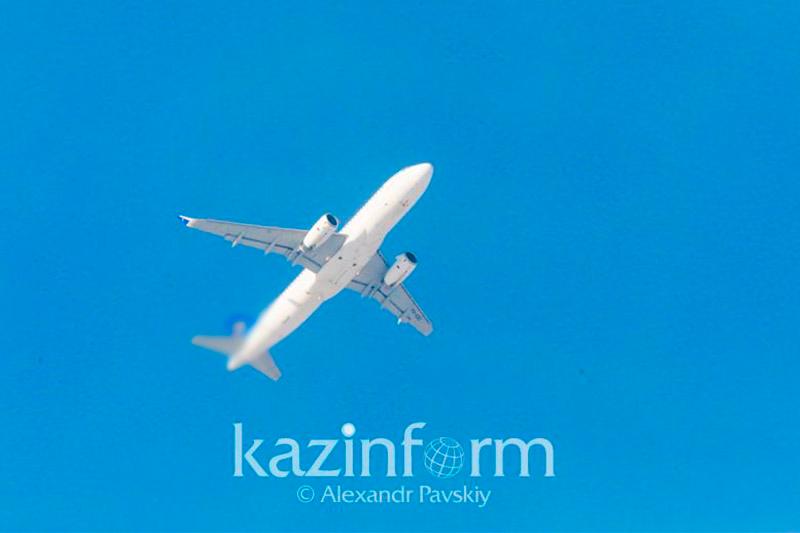 Airlines such as Fly Arystan, SCAT, and Qazaq Air are said to run flights from the airport.

The new international airport located 20 km away from the city of Turkestan is built using the state-of-the-art technologies. Covering the area of 905ha, it has a runway, and the terminal.

The airport which is the first to be built in independent Kazakhstan is among major airports and of great significance to the city. The construction works were carried out through foreign investments.

According to the press service, the airport is to launch flights to other regional centers of the country as well as to Mecca and Istanbul. It is to join the open skies regime to ensure foreign airlines can operate their services.