SYDNEY. KAZINFORM The South Pacific island nation was struck by a powerful eruption of an underwater volcano that triggered a tsunami over the weekend.

The C-130 flight was the first to arrive at the airport in Nuku'alofa where local authorities have been working around the clock since Saturday's disaster to remove the thick layer of ash from the runway. 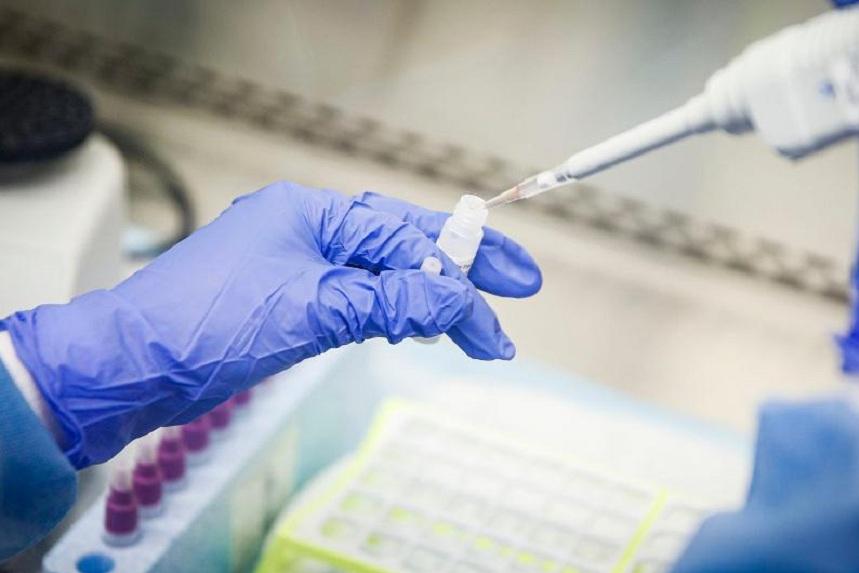 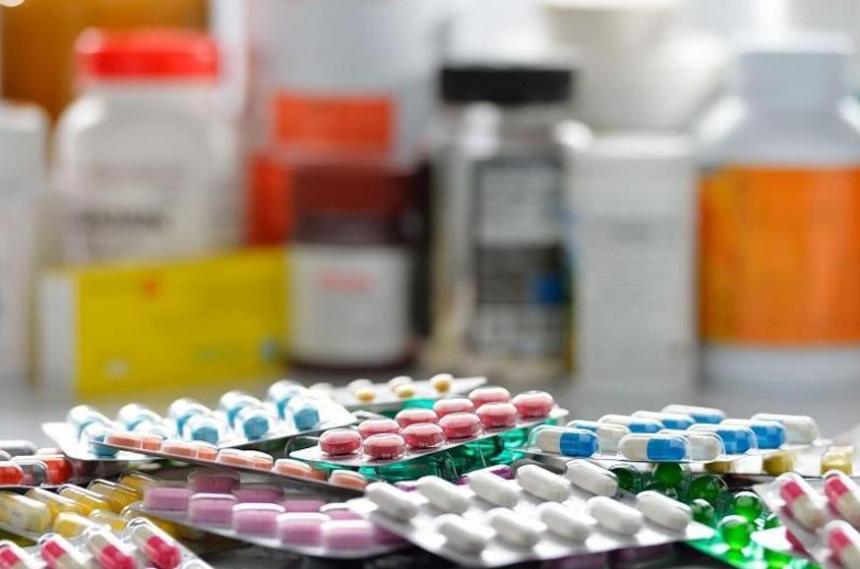 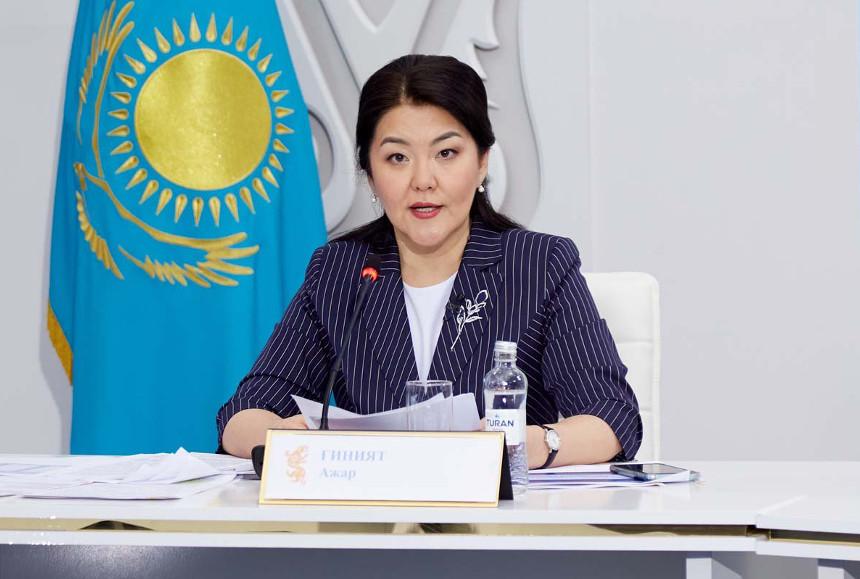 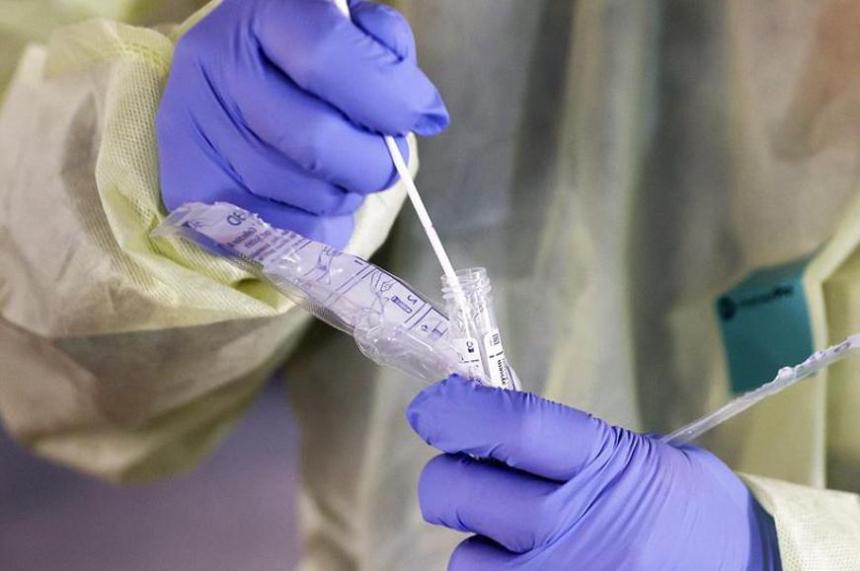