BOGOTA. KAZINFORM Fires are raging in the wetlands of west-central Brazil, leaving behind a vast swath of charred ruins in a paradise of biodiversity.

The enormous fires have destroyed nearly 12% of the world’s largest tropical wetland, partially reducing to ashes one of the most biologically diverse ecosystems on the planet, Anadolu Agency reports.

The fires, often set by ranchers and farmers to clear land but exacerbated by the most severe drought in 47 years, are out of control, authorities say.

The Pantanal, which also covers areas of Bolivia and Paraguay, is home to roughly 1,200 vertebrate animal species, including 36 that are threatened with extinction. The region is home to rare birds and the world's densest population of jaguars.

Scientists say the magnitude of the loss cannot be estimated. Satellites of the National Institute for Space Research reported that from January to September, 14,764 fire spots swept the Brazilian side of this biome, an increase of 214% from the same period in 2019.

The fires in the Pantanal this year quadruple the size of the largest fire in Brazil's Amazon rainforest, according to the US National Aeronautics and Space Administration (NASA). The Pantanal is smaller and less-known than the Amazon jungle, but the region has abundant waters and a strategic location.

The fires in the Brazilian Amazon are becoming stronger, aggravated by deforestation, for which environmentalists blame President Jair Bolsonaro, accusing him of encouraging intervention in protected lands. 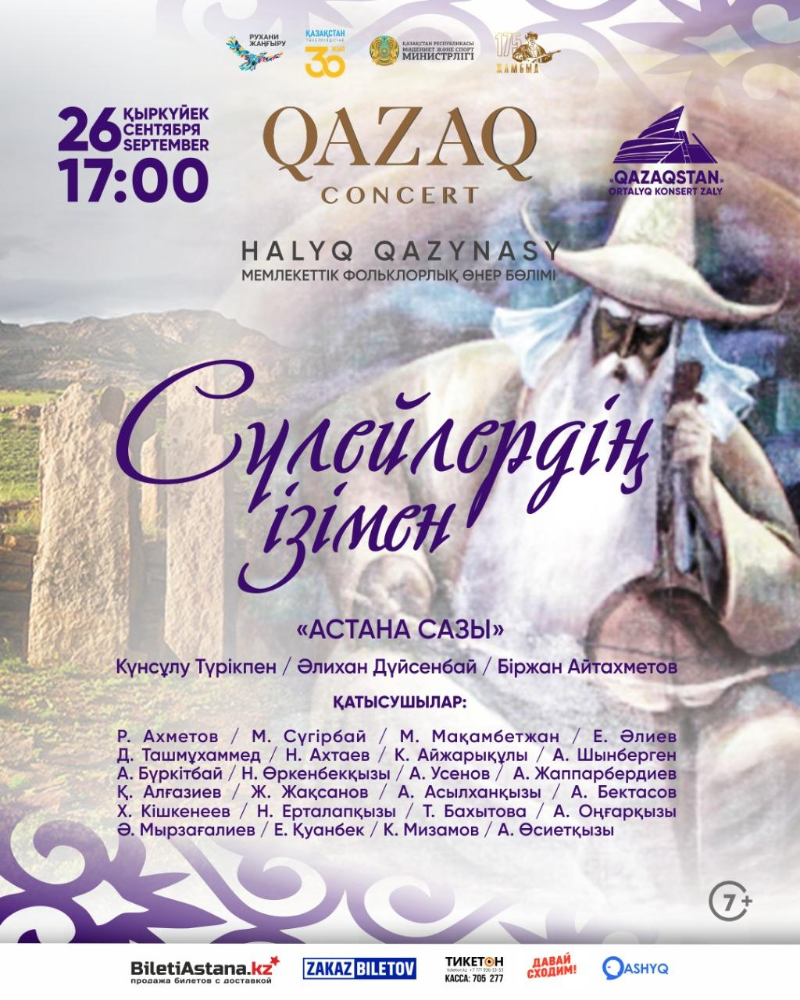 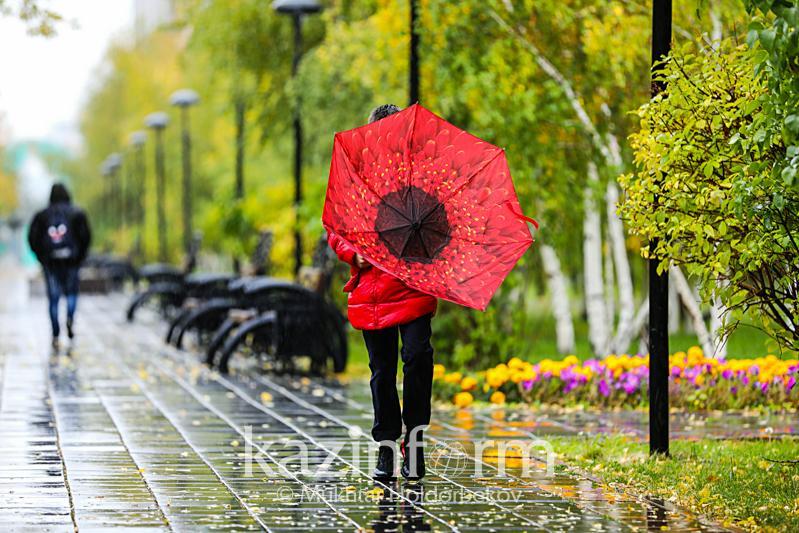 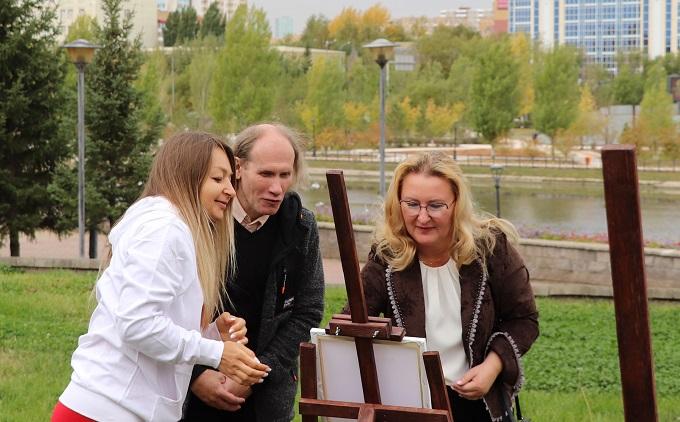 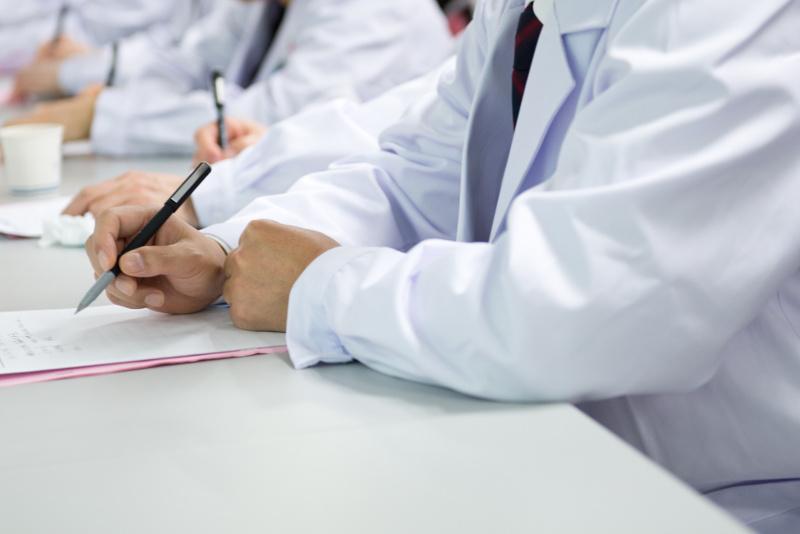 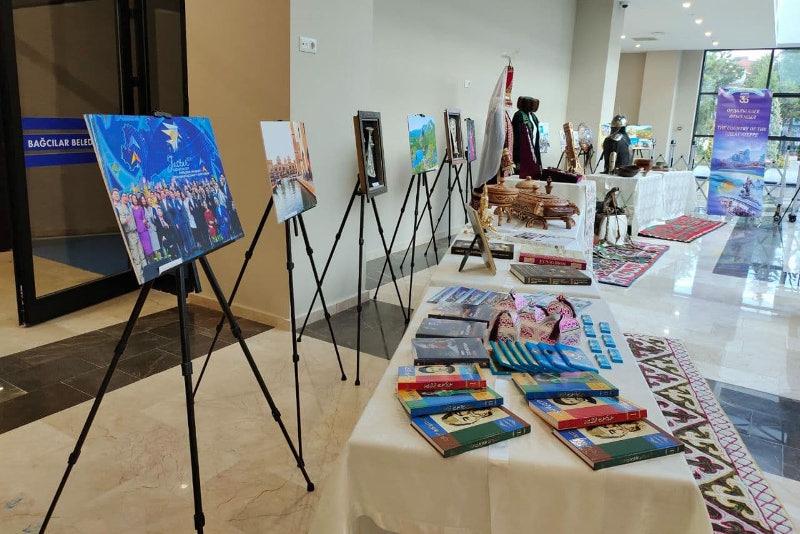 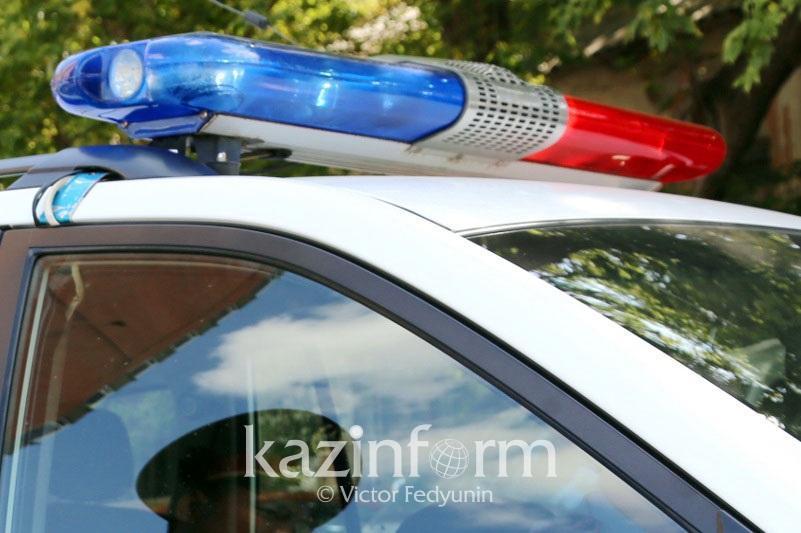 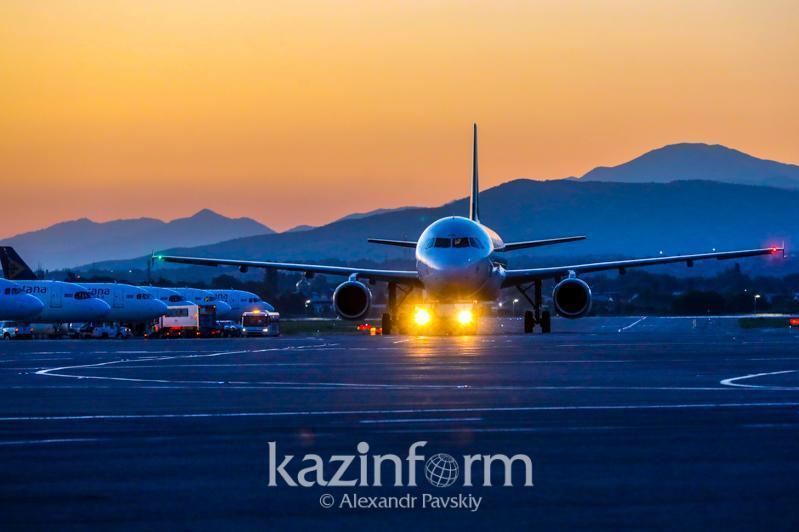 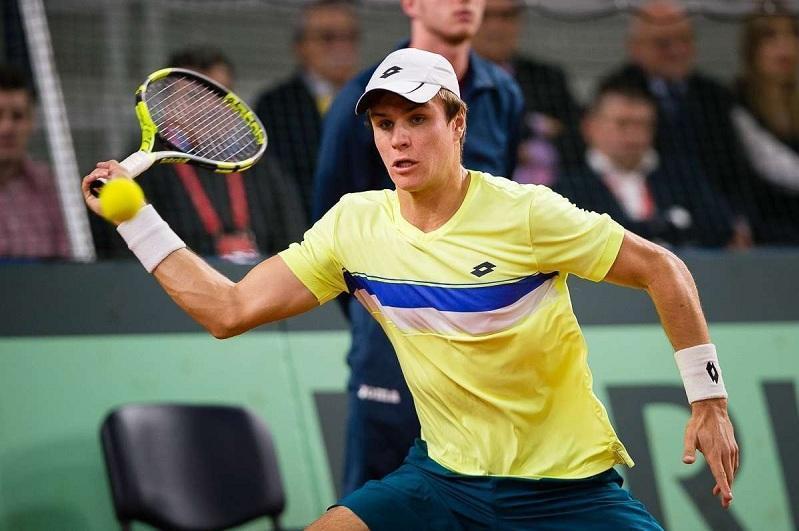 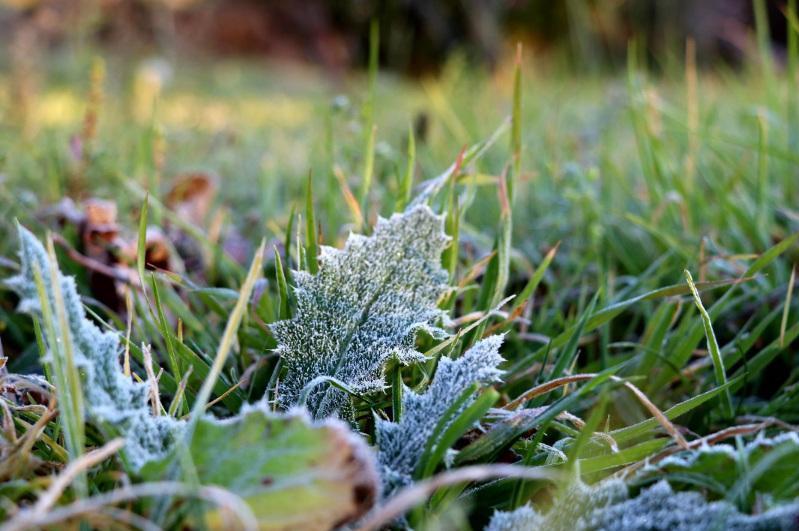 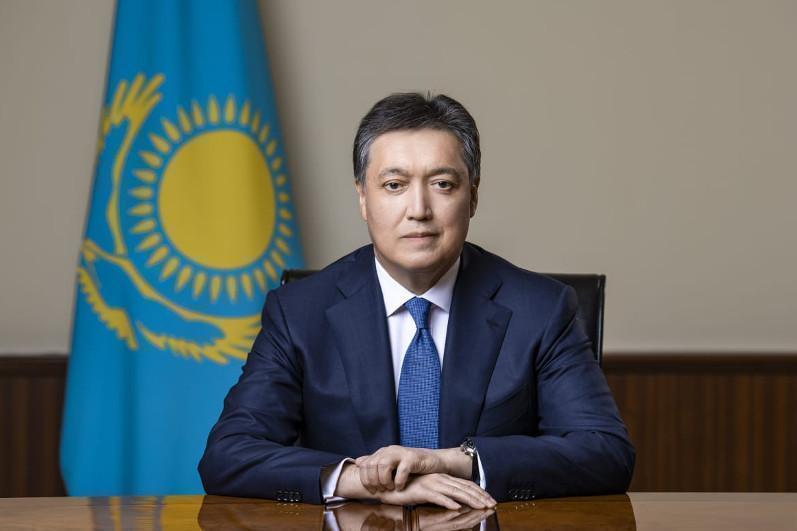 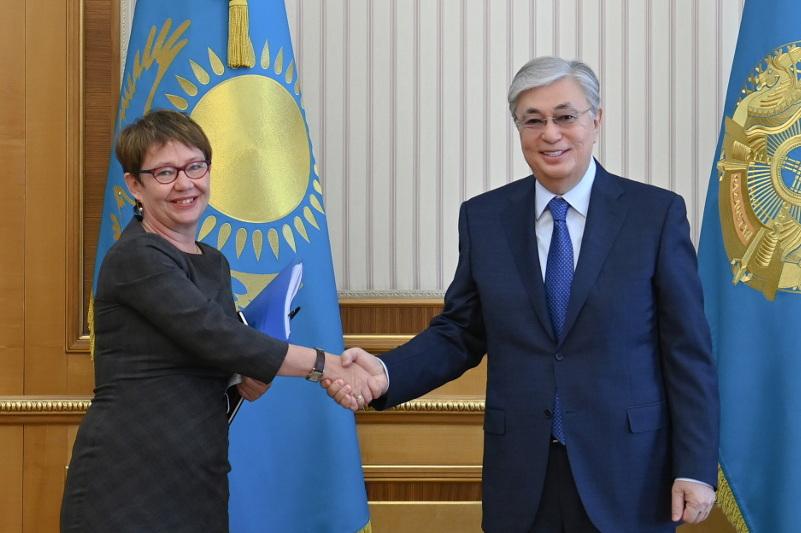 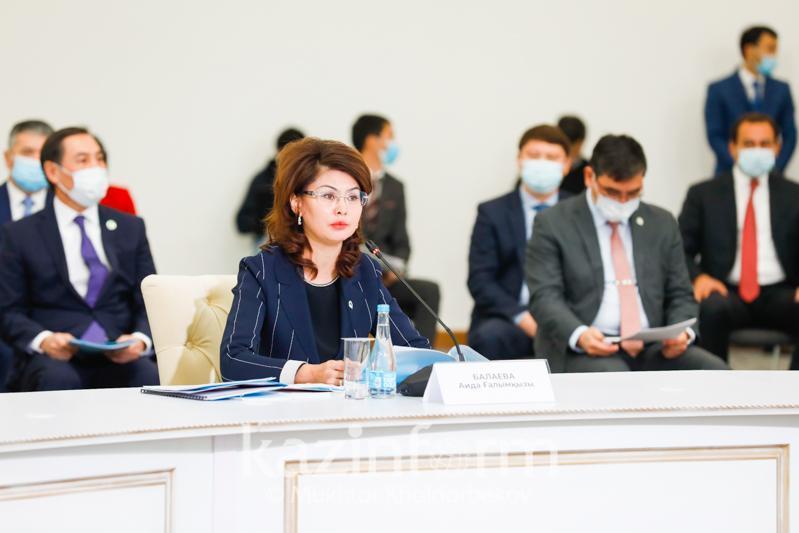 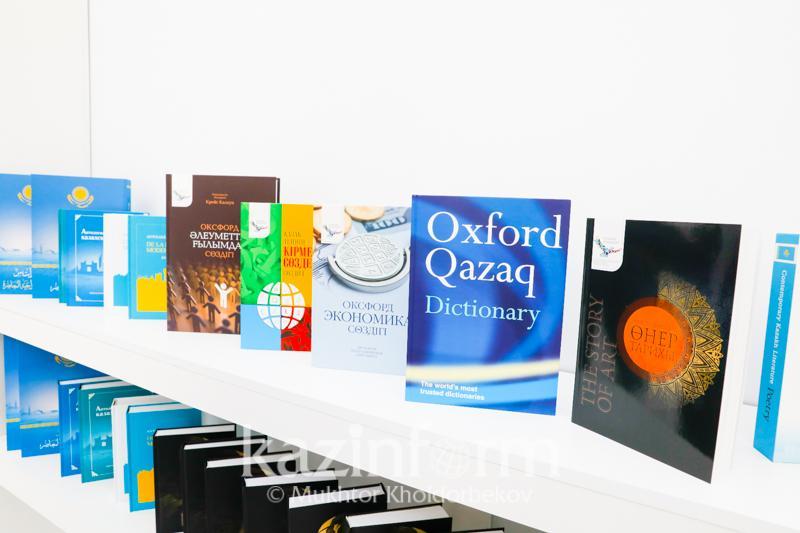 All works released under Rukhani Janghyru should be freely disseminated, Secretary of State