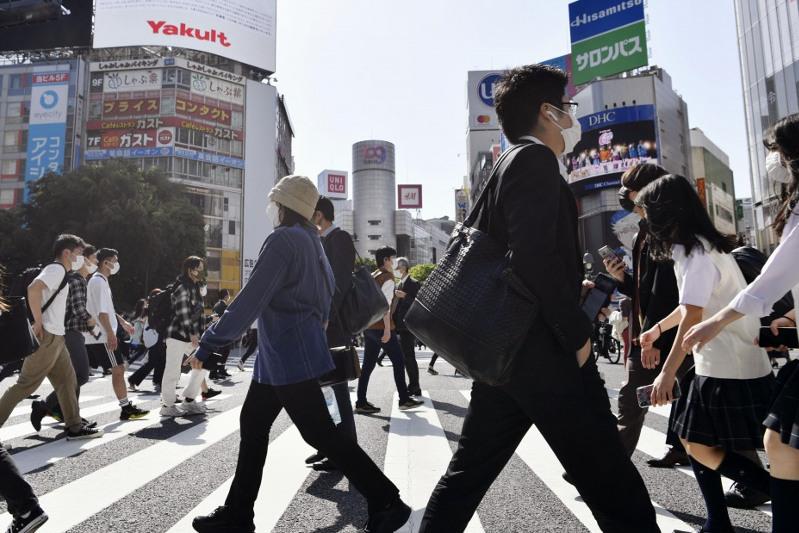 With Tokyo now under a third state of emergency following a resurgence of coronavirus infections, large shopping facilities remain closed and there were fewer people on the move for the annual holiday period which began this year on Thursday.

The number of rail and air passengers departing Tokyo on Saturday for other parts of Japan was still expected to be the highest for the holiday period and an increase from a year ago when a state of emergency covered the entire country.

But for Japan Railway trains departing from Tokyo on Saturday, including bullet trains, only 15 percent of some 530,000 reserved seats available in total had been sold.

«Because of the pandemic, I could not even attend the funeral of my mother (last year). I was desperate to be part of the ceremony to mark the first anniversary of her passing,» Keiko Okazaki said at Tokyo's Haneda airport before heading to Hokkaido with four other family members.

«I will always be careful about the risk of infection,» the 71-year-old said, adding she took a virus test ahead of her trip that came back negative.

Because of the increasing number of infections, driven by the rapid spread of new variants of the virus, the Japanese government late last month declared a state of emergency in Tokyo, as well as the three western prefectures of Osaka, Kyoto and Hyogo.

The emergency through May 11 entails stronger measures than before including requiring restaurants serving alcohol to close, with fines for noncompliance.

Prime Minister Yoshihide Suga has called on people to stay home as much as possible and avoid nonessential outings. 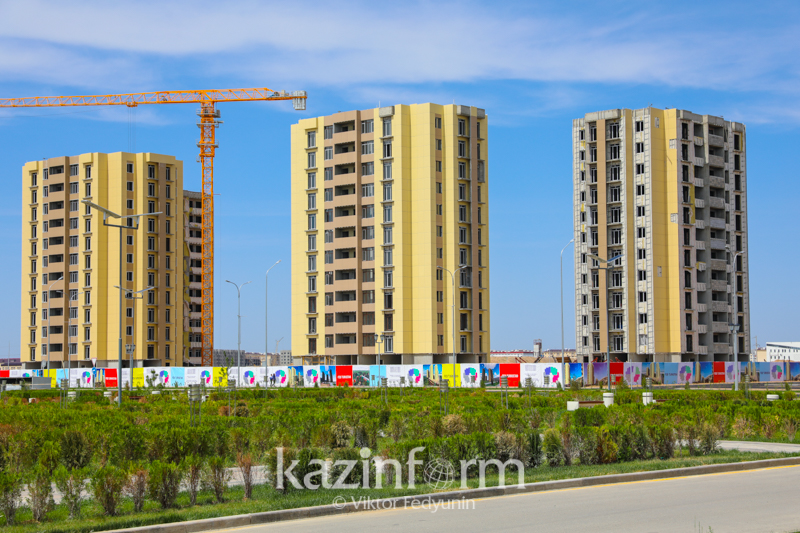 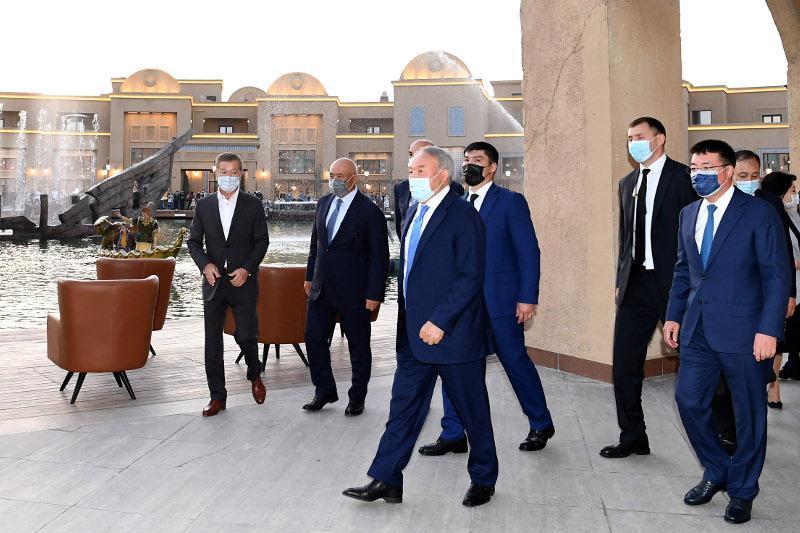 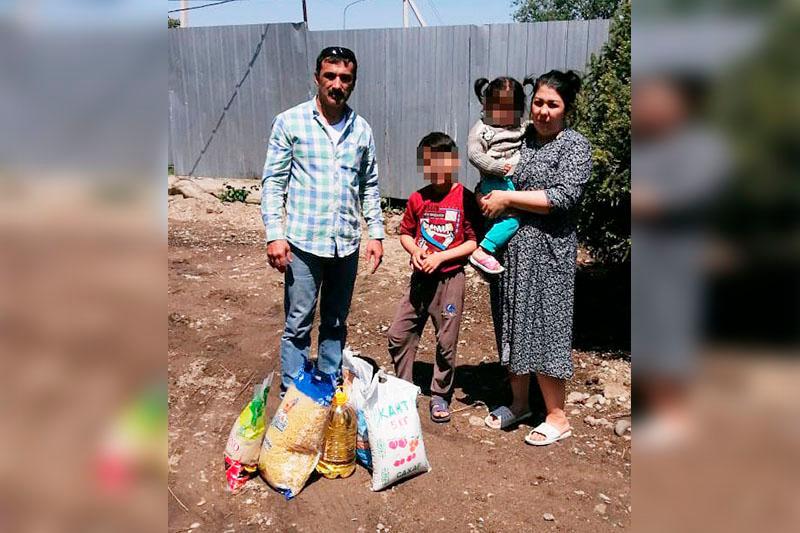 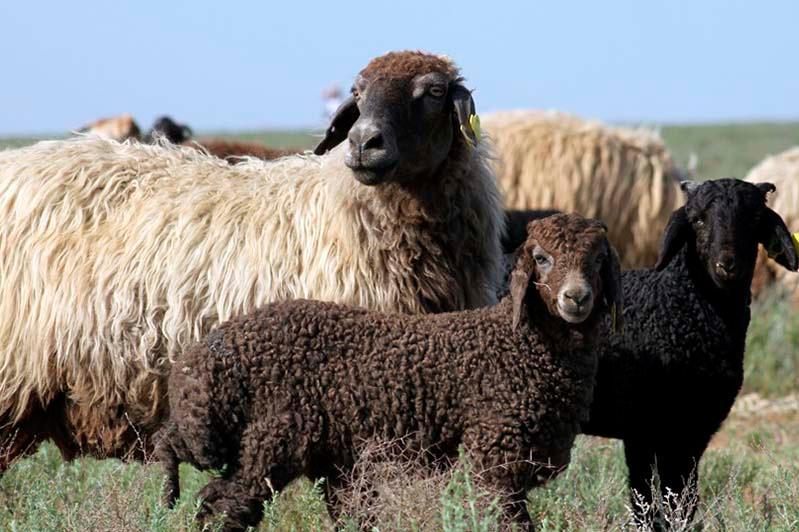 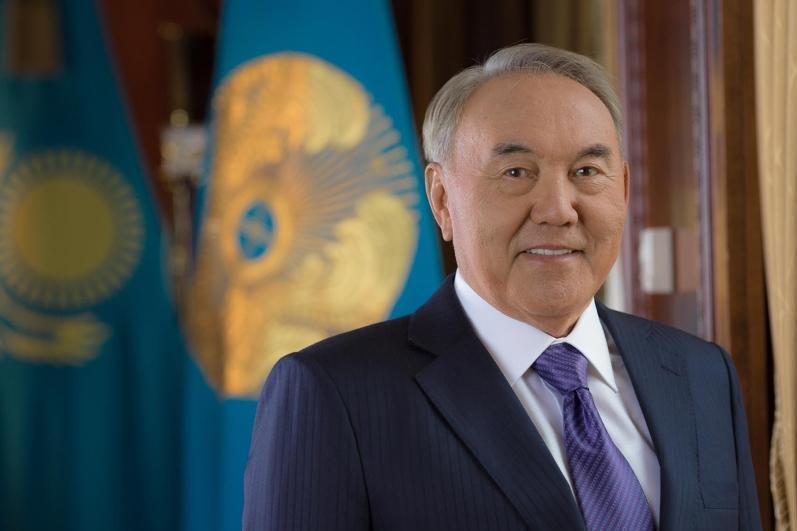 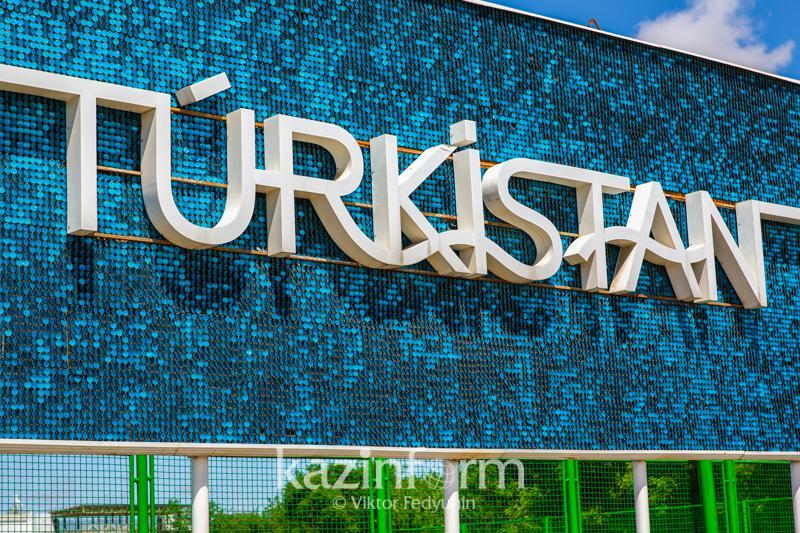