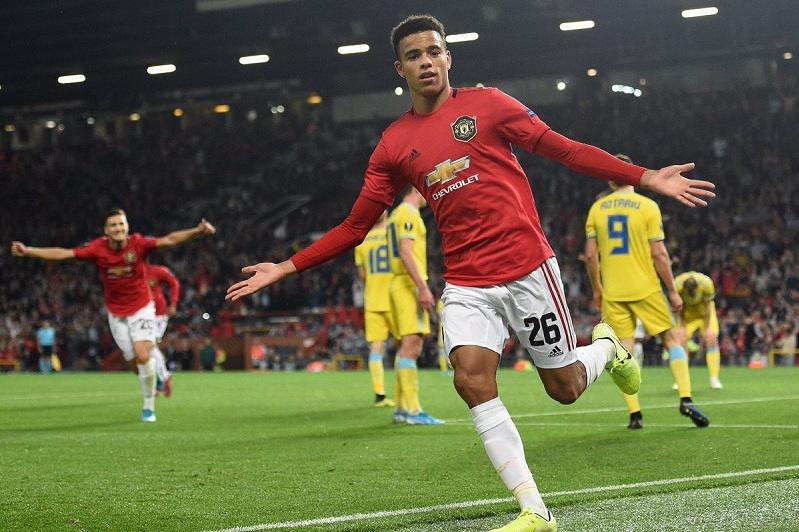 NUR-SULTAN-KAZINFORM – FC Astana are expected to clash with Manchester United in the UEFA Europa League Group L in the Kazakh capital on November 28, Kazinform reports.

The tickets to the match are on sale. According to ticketon.kz, over 2,000 tickets are still available with prices varying from 11,000 to 55,000 tenge.

Recall that the Reds defeated the Kazakhstani side in the first-leg match which took place at Old Trafford in Manchester on September 19.