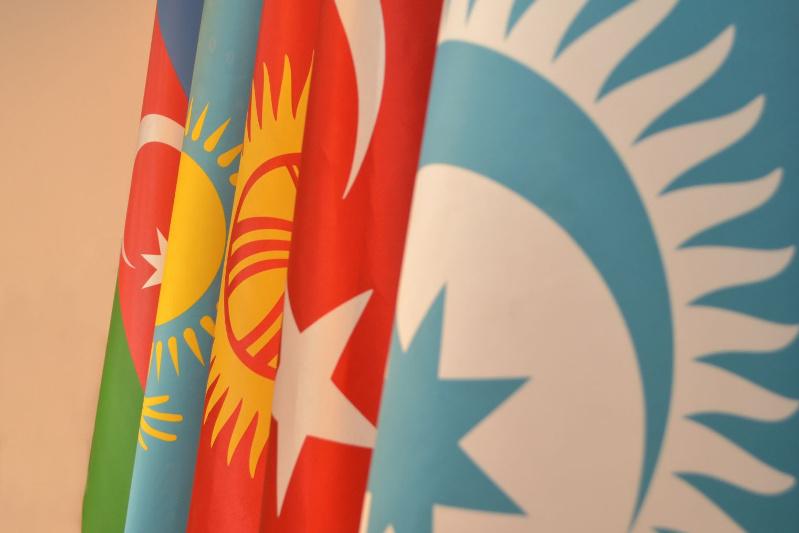 The ministers of foreign affairs of the states are already in Baku.

CCTS is an international organization, uniting Turkic states. The council was created on October 3, 2009 in Azerbaijan’s Nakhchivan Autonomous Republic.

Coronavirus vaccination in Azerbaijan to kick off on Jan. 18
News from dashboard.idealmedia.com
Popular