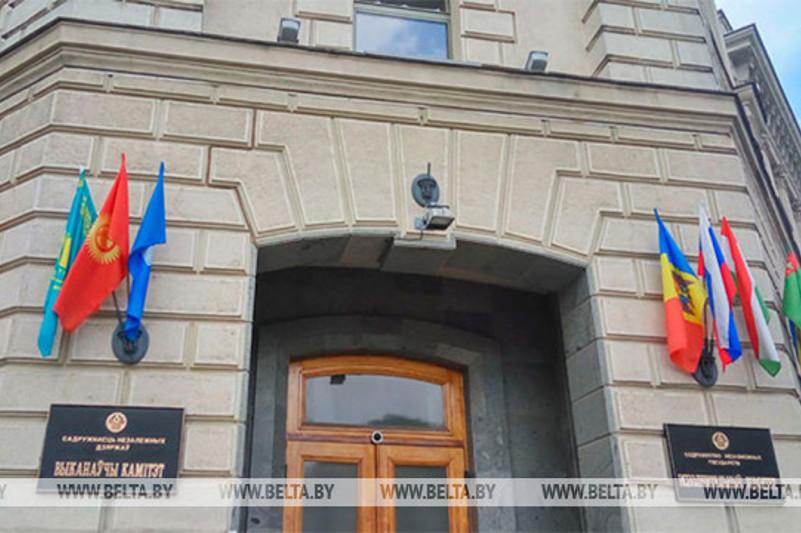 The panel discussion will be held in pursuance of the CIS Declaration on Strategic Economic Cooperation adopted at the meeting of the CIS Heads of State Council in Ashgabat on 11 October. It was initiated by the Embassy of Turkmenistan in Belarus.

The event will be attended by Chairman of the CIS Executive Committee, CIS Executive Secretary Sergei Lebedev, CIS plenipotentiaries, and also representatives of science and education, Kazinform refers to BelTA.