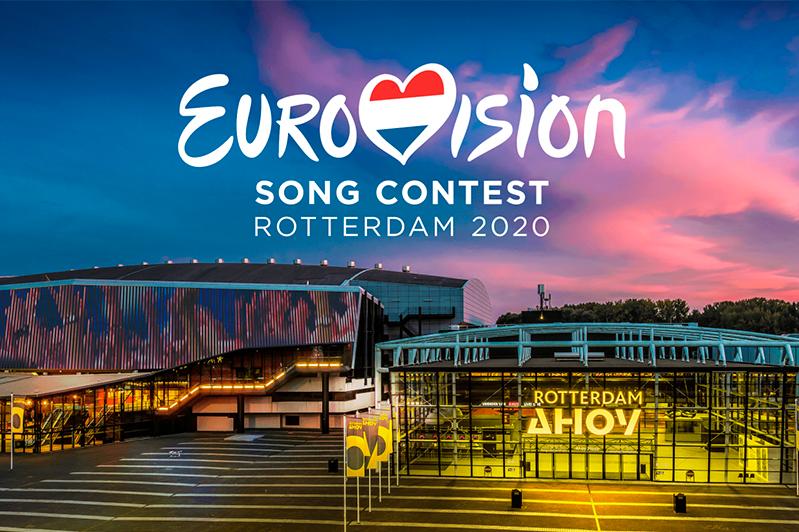 GENEVA. KAZINFORM The European Broadcasting Union said Wednesday that it is canceling the Eurovision Song Contest 2020 in Rotterdam due to «uncertainty» created by the wide-ranging spread of the new coronavirus, Anadolu Agency reported.

In a statement, the Geneva-based union also cited «restrictions put in place by the governments of the participating broadcasters and the Dutch authorities.»

It said that «means the European Broadcasting Union has taken the difficult decision to not continue with the live event as planned despite searching for alternative options to Rotterdam.

«The health of artists, staff, fans, and visitors, as well as the situation in the Netherlands, Europe, and the world, is at the heart of this decision.«

The union said that it had broadcast the global event «every year, without interruption, for the past 64 years.»


It said like millions of people around the world, it is «extremely saddened» that the contest cannot take place in May.

Executive supervisor of the contest Jon Ola Sand European Broadcasting Union will continue to discuss with the host broadcaster and the city of Rotterdam whether the contest could be staged in Rotterdam in 2021.