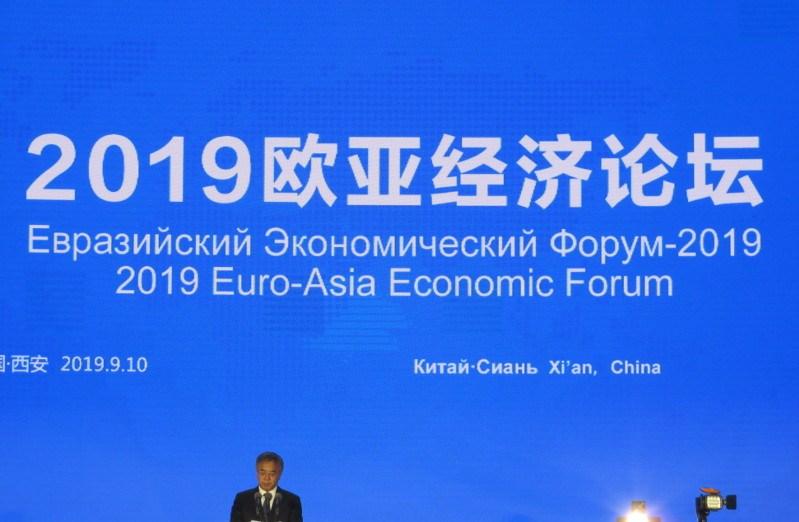 XIAN. KAZINFORM - Eurasia Economic Forum-2019 has opened its doors in the city of Xian of China. The event is being attended by representative of more than 58 countries including member states, partners as well as SCO observers, Kazinform correspondent reports.

The forum is carried out once in two years in the most ancient city of China – Xian which was a starting place of the Great Silk Road many ages ago. However, even nowadays the issues of mutual trade and cooperation are of high importance.

The main theme of the event is the joint implementation of the initiative called «Belt and Road» aimed at high level development and partnership. The Eurasia Economic Forum intends to establish partnership relations on the level of international organizations, large-scale enterprises and local bodies.

«Eurasia Economic Forum plays a key role in contributing economic enhancement of our states. The event is carried out under the slogan «Belt and Road». China concluded coop agreements with a number of states and created possibilities for investment collaboration. China and SCO trade turnover in 2018 increased by 17.2% and reached $250 billion», said Hu Chunhua Vice Premier of the People's Republic of China.

He also stressed that China gives encouragement to investment in competitive enterprises of the Eurasian states.

Vladimir Norov, General Secretary of the SCO, said that within the last years the Eurasia Economic Forum has become the important platform for cooperation development.

«Integrated interaction is called to unite the efforts of the three continents’ states in the matter of sustainable enhancement. Today, the SCO is the largest regional association which occupies 60 percent of Eurasia and has a population of more than 3 billion people as well as vast production and human resources», he concluded. 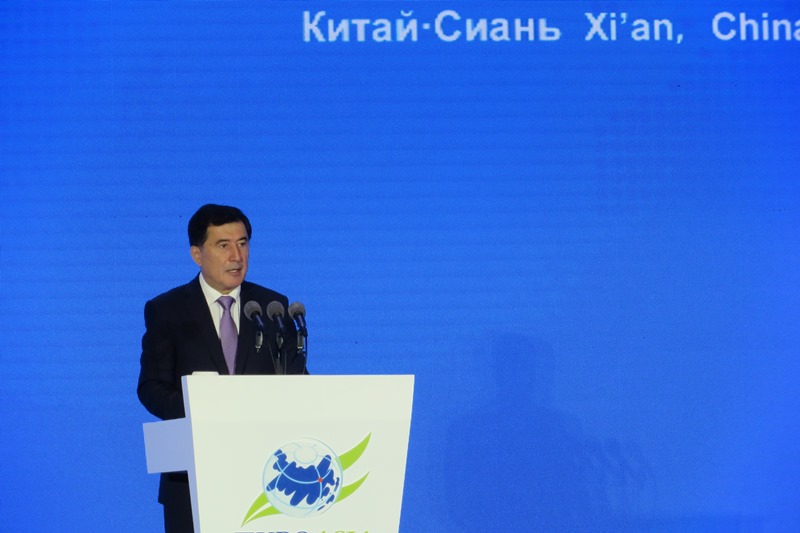 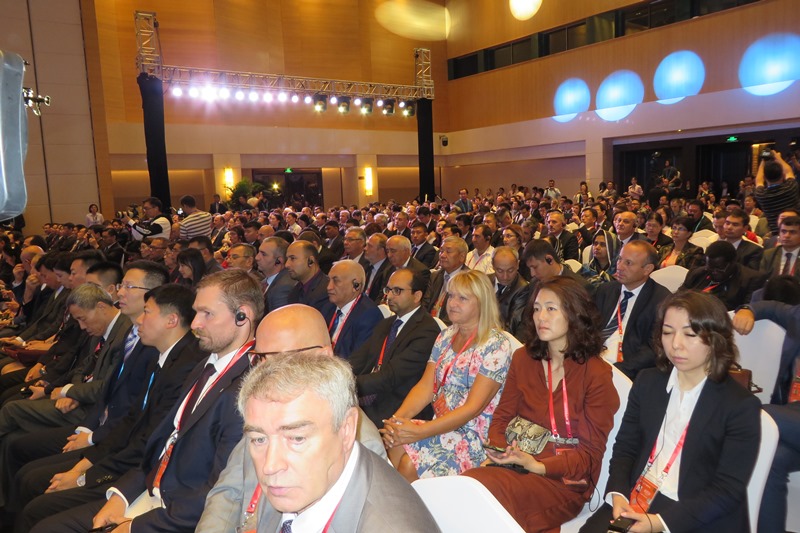