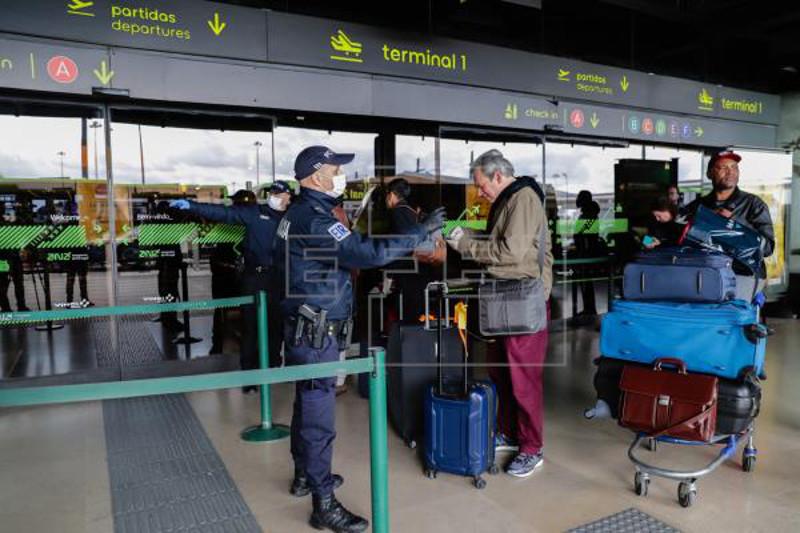 BRUSSELS. KAZINFORM The European Union will shut its foreign borders for 30 days as the bloc attempts to slow the spread of the coronavirus. 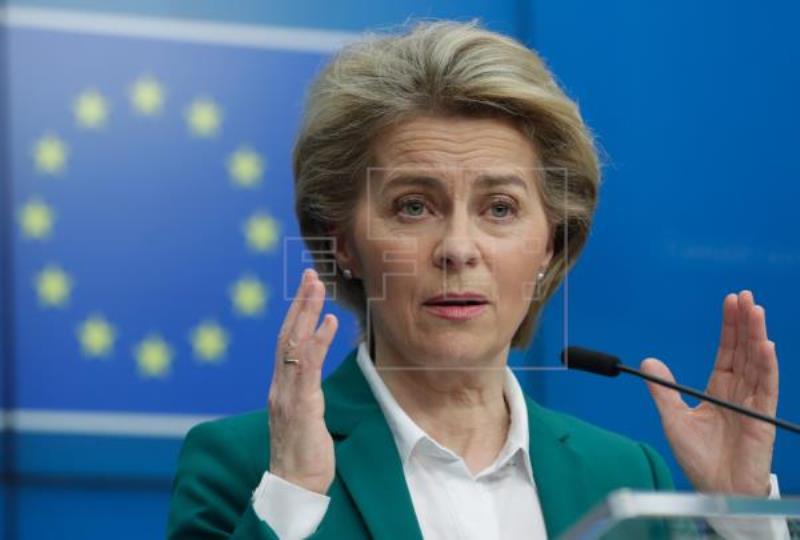 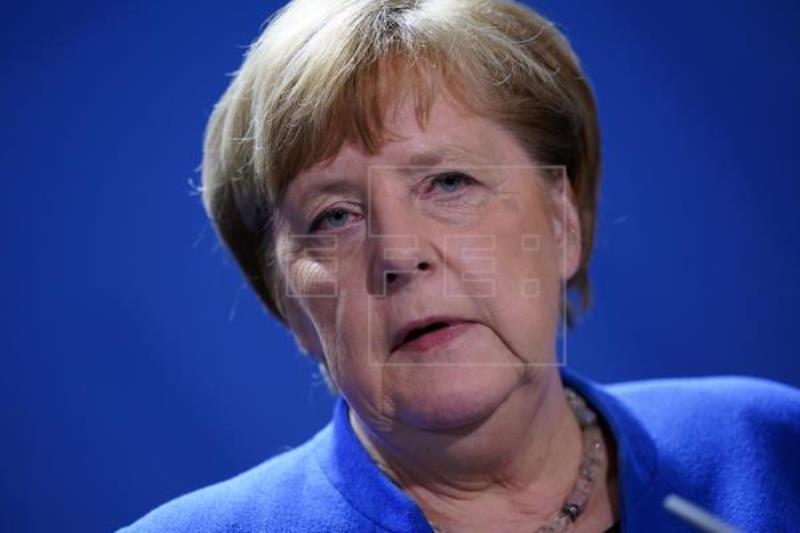