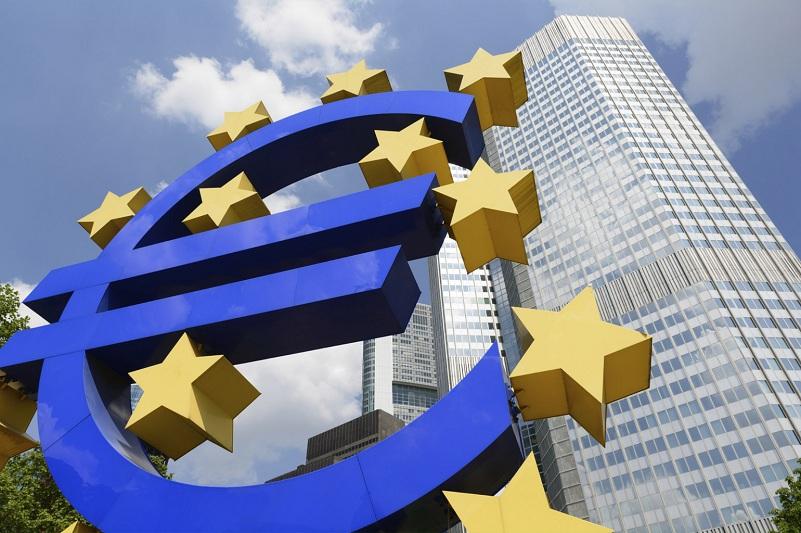 ANKARA. KAZINFORM The EU foreign trade balance posted a €9.1 billion ($10.3 billion) deficit in the first half of this year, Eurostat announced Friday, according to Anadolu Agency.

In the first six months of this year, the EU's imports from the rest of the world also increased 4.9% to total at €1 trillion ($1.138 trillion).

One euro was traded for $1.13 on average in the January-June period this year.

Eurostat data also showed that the U.S. was the bloc's main trading partner, receiving €219.4 billion ($247.9 billion) of EU goods in the first half.

The U.S. was followed by China, Switzerland, Russia and Turkey.