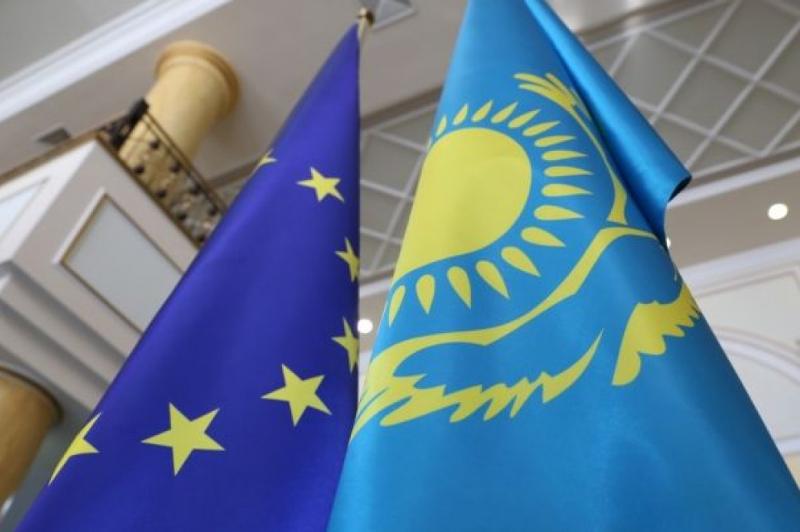 On the sidelines of the information and analytical portal EurActiv a seminar «The new leadership of Kazakhstan: what is the impact on relations between the EU and Kazakhstan» was held.

During his speech Deputy Foreign Minister of Kazakhstan Roman Vassilenko reminded the participants of the seminar that the President of Kazakhstan made an unambiguous statement: «Successful economic reforms are no longer possible without modernizing the country's socio-political life».

The Deputy FM used the opportunity to speak at the seminar to familiarize the European audience with the first results of Kassym-Jomart Tokayev’s presidency.

R. Vassilenko drew attention to the initiative of the Head of State on the creation of the National Council of Public Confidence which purpose is to develop proposals and recommendations based on wide discussion with representatives of public.

Speaking about Kazakhstan’s constantly expanding relations with the European Union Vassilenko informed that the ratification process of the Agreement on Enhanced Partnership and Cooperation between Kazakhstan and the European Union has been completed by all EU member states.

In turn Jocelyn Guitton, coordinator for Central Asia and Russia of the Directorate General for Trade, assured that Brussels was convinced that trade and investment cooperation with the European Union would help Kazakhstan enter top 30 most developed countries within the ten-year period.

It should be noted that Kazakhstan is the largest trade partner of the European Union in Central Asia having about 85% of trade between the EU and the region.

Philip Van Amersfoort, Deputy Head of the Central Asian Directorate of the European Foreign Service, spoke about the enormous potential for cooperation on the basis of the Agreement on Enhanced Partnership and Cooperation between Kazakhstan and the European Union, the new EU Strategy for Central Asia and the Block Strategy to expand the interaction between Europe and Asia.

Andris Ameriks, Deputy Head of the Delegation of the European Parliament for Relations with Central Asian Countries, said that «Kazakhstan is one of the key players in Central Asia from a political and economic point of view as well as in terms of regional security.»

It should be noted that the EU accounts for almost half of Kazakhstan’s foreign trade and the block remains our country's largest trade and investment partner. Thus, over 9 months of the current year, trade amounted to USD23.8 billion. In the first half of 2019 the volume of foreign direct investment attracted from the EU reached USD5.4 billion.

Int’l conference takes place on the eve of jubilee of Nursultan Nazarbayev
News from dashboard.idealmedia.com
Popular